It’s All in Your Head. 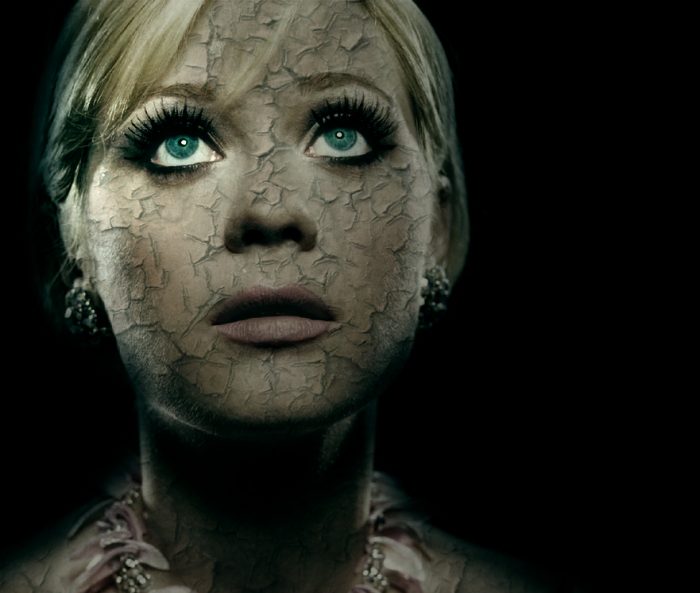 “Man stands in his own shadow and wonders why it’s dark.” ~ Zen Proverb

It all started with an innocent “yes” to catching a taxi from the airport.

Jumping in, I was secretly pleased that I was with someone who wanted to catch a taxi rather then train it into town and didn’t seem to mind who paid for it, as long as it wasn’t me.

As the weekend came to a close, however, and parting words were a request for taxi money, I was left feeling humiliated, cheated and hurt. Why weren’t they clearer about this initially? Was it really that important for the taxi driver to get the money? And how come I ended up paying a little more then the taxi was initially?

All these thoughts swirled through my head until I asked myself the big question, “what are you really upset about?”

And it dawned on me that what I was most upset about was that I approached the situation from a place of dishonesty.

It was my choice to agree to jump in the taxi, even though financially I would rather save the money and catch a train, but the thought of a “free” ride into the city was a temptation that threw my integrity out the window.

It’s amazing how in life, small incidents reveal so much about our character. I was completely unaware of how much I was willing to sacrifice honesty for the cheap thrill of getting something for free or so I thought.

“As truthfulness (satya) is achieved, the fruits of actions naturally result according to the will of the yogi.” ~ Patanjali 2.36

Satya has the power to bring about whatever is willed, in the way that when one practices truthfulness and honesty in their thoughts, actions and words ones will is fulfilled by goodness and positivity having a clear channel toward us.

In cultivating the opposite, dishonesty, we set ourselves up for personal misery and suffering, which only blocks the goodness that is ours if we so will it to be.

So it goes to say that practicing Satya and truthfulness requires us to really break down our veil of self-delusion. Those habitual ways we have of relating to the world, when we may believe we are being kind, thoughtful or considerate, but really we are aiming to manipulate reality to get our own way.

“The truth that survives is simply the lie that is pleasantest to believe.” ~ H. L. Mencken

A theory that backs up our ability to be self-deceptive is the Confirmation Bias. Within this bias, we will actively search for evidence that backs up and confirms opinions and beliefs about situations.

For instance, if you believe that your friend is ignoring you for some reason, you will seek out all evidence that points to favour that this opinion about this person is in fact true, when however it may be anything but the truth.

I remember a night out with my partner and he happened to look over at a table where an attractive girl had just sat down. My partner glanced over and I thought he was continually looking and checking this particular girl out. I approached him after dinner and asked him if he had found the girl attractive.

His response was “which girl?” Yet I was convinced all through dinner that I had lost a majority of his attention.

With this perception I then proceeded to seek out evidence that this was in fact what he was doing, rather than simply seeing I had interpreted his every fleeting look to represent a disinterest in me and an act of preparing to ask out someone else.

Again, I had to pause amongst that experience and dig a little deeper—what is it about this behaviour which is triggering me? And I realized it was about worthiness and a belief that seems to lie so deep within, that I am struggling to overhaul it completely so it doesn’t continue to show up uninvited, which is the belief about not being enough.

“Most of the shadows of this life are caused by standing in one’s own sunshine.” ~ Ralph Waldo Emerson

So as I continue to dig deep into my own truthfulness, I realize a lot of what needs to occur is that element of surrender. Instead of reacting to the circumstances that are being played out, I instead stay within my center and ask the question that brings me closest to the answer I am avoiding.

What is it about this situation that I am objecting to?

And then, with no judgement or attachment to outcome, I wait patiently for me to get out of my own way and learn what it is that is stirring deep within my psyche that needs to be given a voice, heard and then allowed to pass.

This work is not easy and I guarantee you will be asked to look at behaviors that you wouldn’t even accept from your enemy, but the light at the end of the tunnel is, once you know yourself, really know yourself, then you can’t fool yourself anymore.

There will be no more “out there” and instead you will understand that it is the opinions and stories that you have created which is making the current reality play out in the manner that you interpret it to be.

I write this with full confidence until the next situation arises and rather than instantly assess my own behavior, I again find it easier to project, blame and sulk until the pain of this outcome becomes unbearable and I have to again start the process from scratch.

I’m told it gets easier, and most of the time I believe this—it’s just my stubbornness that enjoys the drama—but then again…

“All the world’s a stage, and all the men and women merely players; They have their exits and their entrances, and one man in his time plays many parts, his acts being seven ages.” ~ Shakespeare 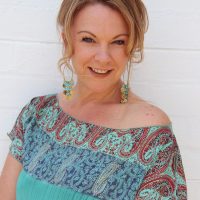 Michelle Jayne has over 20yrs of experience in the wellness industry. Focusing on Yoga & Mindfulness, Michelle has hosted retreats around Australia, Sri Lanka, Cambodia &a… Read full bio