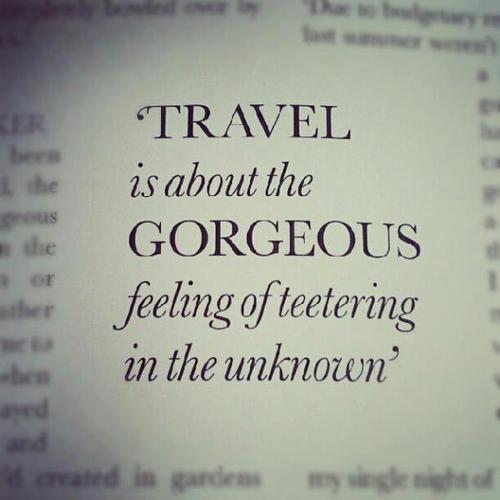 “He who does not travel does not know the value of men.”

Aza, Natia and I are having coffee in the music room.

It’s late November and the winter chill is slightly satiated by the wood burning stove as the room fills with its warm charcoal smell. It’s almost a month and a half in and my clothes smell like a camp fire, occasionally I had to take “cowboy” showers because the power goes out so often.

Hot water, electricity and shoes not covered in mud and any kind of shit have become a luxury.

I’m in rural Georgia (formerly part of USSR). I signed up to teach English in the village of Mathoji in the region of Imereti, situated in the middle of the country, for three months—something meaningful to do instead of sitting on my ass and waiting to defend my masters.

Aza, the music teacher, is beaming telling me and Natia in Kartuenglish that her boyfriend (meaning her husband) is coming home for Christmas. Natia, the primary English teacher, and I giggle. I love these two women and frequently spend my school afternoons with them.

Fast-forward to the first week of December. It’s late Monday morning and I haven’t seen Aza all day. I ask around to see if anyone has seen her. I’m told that Aza’s husband was found dead in his apartment—a heart attack. By the time he was found it was too late.

My heart is breaking. A bus has been hired to take some of the teachers over to Aza’s house for the wake. Aza is sitting behind the open casket of her husband when we enter the room. We all make our way individually to her and give our condolences. At my turn, I break down and hold her. She asks me, “What am I to do? My husband! My husband!” I hold her and have no reply.

I travel for perspective.

I’m not a tourist junkie. Don’t get me wrong, I’m impressed by the seven or eight wonders of the world (or nine, don’t quote me). Local folklore and practices I eat up like a fiend, but I travel for the purpose of meeting people and experiencing their lives with them.

I travel to experience the commonality and value of man.

It’s an early weekday evening and I’m sitting at the table in an apartment home in suburban Spain, in a barrio (“neighborhood” in Spanish) dominated by immigrants from North Africa and sprinklings of South East Asians.

The barrio is labeled or known to the locals as the worse part of town in Terrassa, Spain.

I’m having a conversation in Spanglish with my host mother, Pati; I’m staying with the second family I’ll be living with during my stay in Catalonia. We’re talking about how subconsciously our minds can suppress memories to protect us, in particular memories from our childhood that our psyches have deemed too traumatic to be re-lived.

Pati has an above average command of the English language compared to the parent body of my school and my below average Spanish is tolerable. Our conversation continues on late into the night until she has to retire—Pati works at a clothing factory from around 5 a.m. to 1 p.m.

Her two daughters attend the school where I work as a conversation teacher assistant; her husband is unemployed due to having severe migraines and hence receives a disability pension. I adore this family but will only be with them for three months and move on to the next family to host my stay.

Nothing lasts forever and for this reason every moment is precious.

I travel to experience life in its unadorned state.

There is something deeply moving about being somewhere where no one knows you and the possibilities of memorable experiences are endless.

I don’t believe we’re all really that different, having sat with the grandmother in Catalonia and learnt to knit (barely) as she tells me of all the things she hoped for herself.

I have frequently visited with the retired principal of a rural Georgian village on my way back from school to have a cup of coffee, and have had her show me pictures of “Once upon a time” when she met so and so and gave her a medal for her service in educating young Georgian citizens.

I’ve empathized with the Polish girl I met in Faro having a blurry, drunken, “F**% it” night because she had a tiff with her current significant other and still ended up drunk calling him in the alley to profess her affection, despite knowing deep within herself that he is not the one but simply a stepping stone towards finding him.

I travel to find me.

I’ve found that every time I get “itchy boots” and that all too familiar restlessness starts to creep, people who have never ventured to the unknown will begin to project their own doubts onto me. “But you don’t know anyone…aren’t you afraid?” My answer is usually, “So!”

The truth is, I do know these people that I’ve never met because they are just like me—not so different and not so similar—just like you, and just like us.

I’ve learnt a lot about myself and other people by traveling over-seas. It isn’t always accepting or endearing but this other side has also provided for some deep reflection. Traveling has allowed me to be more aware, of self and others, allowing me the opportunity to be “outside” not only physically but also mentally and spiritually.

When I step outside this conformed box of me, I’m able to see the things that are trivial and meaningful. For this reason, I travel.

“No man is brave that has never walked a hundred miles. If you want to know the truth of who you are, walk until not a person knows your name. Travel is the great leveler, the great teacher, bitter as medicine, crueler than mirror-glass. A long stretch of road will teach you more about yourself than a hundred years of quiet.” ~ Patrick Rothfuss