How to Have It All by Doing Less. 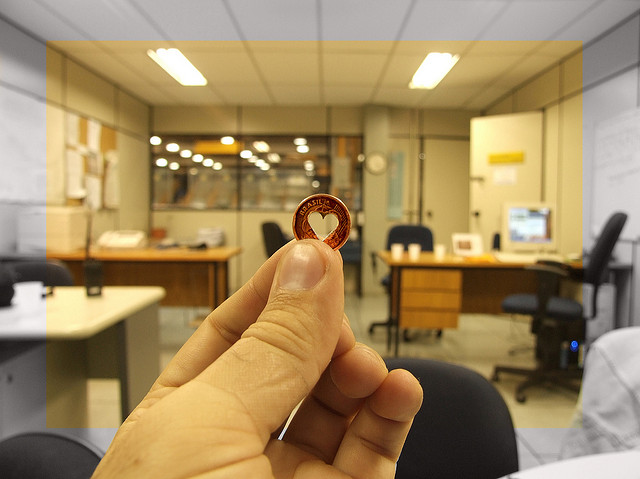 It seems that I have been hearing the term “having it all” for most of my life.

When I was growing up in the 90s, it commonly meant having a fulfilling career, a family and a dream partner. As I got older, the list swelled to include having enough leisure time to pursue the things we love—travel, hobbies, etc.

While I am sure that there is someone out there who fits this description, much like the mythical unicorn, I have yet to actually meet such a person a myself. However, I have met quite a few people who certainly did appear to be happy and by their definition “had it all,” even if said definition did not quite fit that the popular culture perception. (For example, I worked for a highly successful woman who was twice-divorced, childless by choice and per her, “wouldn’t change [her] life for the world.)

While the tips below may not guarantee that we can have it all, they nonetheless can make it more doable. Best of all, they don’t require doing more. Indeed, most of them call on us doing less rather than more:

1. Figure out what we really want.

This sounds so easy, but is often the hardest step. Figuring out what we truly want often requires that we listen to our inner voices and turn off those around us. More  importantly, we need to listen to those voices even if they are going against popular opinion.

For example, many of us—especially if we are women—are told at a young age that we must have children in order to be complete. However, there are many people who truly have no desire to be parents. (The woman I mentioned above once said that she never had any desire to give birth.) The same is true with marriage, a career, and other major milestones. While there’s nothing wrong with desiring some or all of these things, everyone is different.

It’s quite possible that your unique definition of “having it all” may actually include not having a lot of things.

Being honest may be difficult at first but in the long run, it will probably prevent a lot of heartache and stress.

2. Focus on what makes us happy and not our parents, friends, etc.

Again, this is another one that sounds easier than it often is. Years ago, when I was in graduate school and contemplating law school, I told everyone (including myself) that I was doing it because it was my dream. However, it was actually my father’s. Given our strained relationship, I thought that this would finally make him proud of me and in his eyes, this would be proof that I made it.

I am not alone in that. Even those of us who don’t have parental issues often want to show someone—society, our friends, etc.—that we have made it. (Also, the rise of social media has made many feel that they have to “make it” especially when they see numerous posts and pictures about people going on about their supposedly perfect life.)

While most of us are not above feeling the occasional twinge of jealously, the truth is, the only person’s whose opinion matters at the end of day is our own: if we don’t like our lives, then it truly doesn’t matter if everyone tells us we have a great life and we are the objects of envy by hundreds. In the end, we are the ones who have to live our lives. No one else can do it for us.

3. Stop thinking that having it all is a step on the ladder of life or that once we achieve a certain level of success, we’re done.

One of the few life truths is that life never stop changing until we die. However, many times we feel that if we find the right partner, land the right job, make a certain amount of money, we will have made it and the rest of life will be smooth sailing from there.

Nothing could be further from the truth.

Life changes and we change.

Over the years, I have met several people who talked about their former lives where they achieved great levels of personal and financial success. For a while, they did have it all. However, things happened over times until one day they went from having it all to not.

While sometimes these are the result of dramatic changes, they don’t always have to be. (A former litigation lawyer who was a partner at a top firm once explained to me that he didn’t have dramatic burn-out. Rather, it was just a case of realizing that he no longer wanted that sort of ultra-competitive, corporate lifestyle.)

Again, it really does go back to being honest and taking an assessment of what we currently want and need now and not 10 years ago.

While not all of us will achieve it, it does became a lot more attainable when we take the time to figure out what that really means for us.

Even if it still doesn’t happen it, at least some of it may be possible, and this is certainly one of those instances where some is a lot better than nothing.