How to Lose Doubt & Let Faith In. 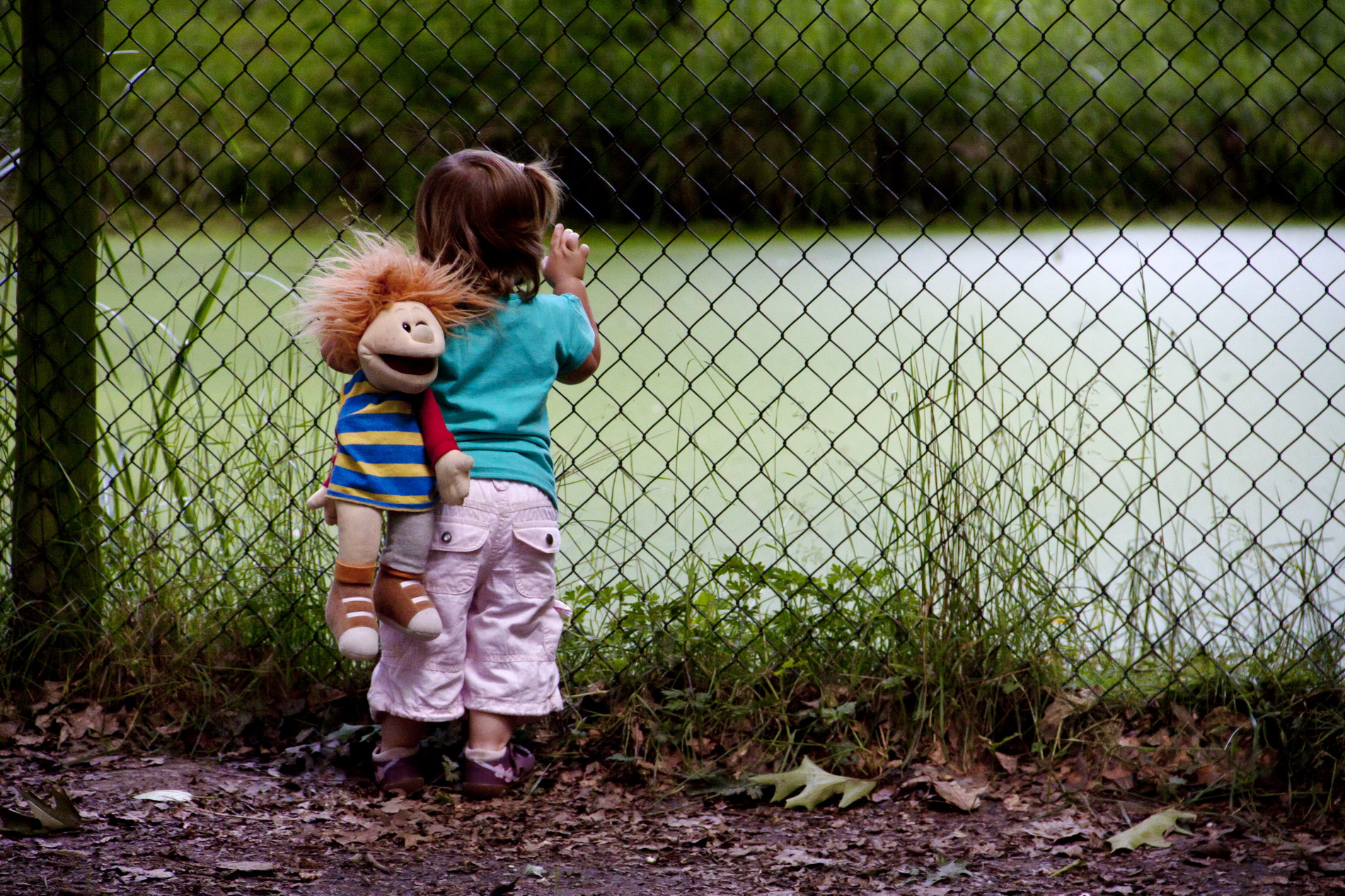 “Faith consists in believing when it is beyond the power of reason to believe.” ~ Voltaire

Faith is on my mind.

I’m not an expert on faith, and my relationship with it has run the spectrum from skepticism and turbulence to curiosity and wonder. But here I am, with some thoughts I have to shake out onto the page.

I recently spent some time with my sister’s kids, and the experience was a sheer delight from start to finish. My six-year-old niece is a slice of magic.

Having never been to a massage parlour in her young life, she somehow found it perfectly sensible to set up a home-and-portable version of one, which she maintained with an adorable professionalism and absurdly endearing attention to detail. She never once thought she should research the art and technique of massage or develop business acumen to any degree. She just went for it, and wildly succeeded, in my opinion, especially in her willingness to accept rhinestone hearts as cash.

There is a beautiful logic in the way children move around in the world.

Childplay can look like mimicry of the “real” world (“playing house” or “playing doctor”), but it is also a whole world all its own, which works according to its own internal rhythms.

We all had access to this world at one time; it was more or less our birthright, and many of us lose this capacity to really play as a child would, as the years go by and we’re encouraged to “grow up” and be responsible, functioning citizens.

They don’t put two and two together the way we do. They don’t reason things out when they suffer. They just suffer. And then they don’t. They also have an amazing capacity to bounce back after a fall, can laugh from the deepest part of their gut (or soul, depending on how you want to look at it), and are often more than happy to find answers to their own myriad questions, no matter how eccentric these answers might seem to us.

Children follow their own logic, and I want to suggest that one of the threads underpinning this logic is faith. Children question everything, but they are believe, or rather, have belief.

They don’t doubt, as we do, because having doubt is essential to not being considered naïve in the world. They don’t start to doubt until they are given reason to doubt: maybe someone has lied to them and they’ve caught on, or maybe friend have bullied or betrayed them. Until this happens, the M.O. of children is to believe. To have faith. To know without knowing that it’s not just okay, but awesome to be in this world, as it is. As they are.

We can’t remain children, and there’s also a lot to be gained with the kind of knowledge that comes from learning rational thought, developing analytical abilities, and learning how to discriminate between one thing and the other. This goes without saying. Yet, we find ourselves trapped, unhappy, having compromised too many times.

We remind ourselves that we need to play more, laugh harder, love more freely. And we find it extremely difficult to do so with any level of commitment, passion…or belief that it’s possible to sustain these kinds of things.

We do need to laugh, to nurture ourselves.

We also need to remember what it can be like to believe. We know that when we believe in our friends, our loved ones, in the life we have built and in life itself, we are happier. It’s perfectly reasonable and logical that we should do things that make us happy. When things happen to dampen our ability to believe in certain things, or people, it’s also important to adjust our way of being in the world so that we do not set ourselves up to be continually disappointed or hurt.

But let’s not burn the whole house down.

Let’s not infer a hurtful world from one hurtful action. Let’s not assume belief itself is suspect because some things can no longer believed. Faith is not intentional—it is not meant directed at one object, not matter how large that object or entity is said to be.

Faith, I think, is about stripping away our doubts (some founded, some perhaps not), and seeing what remains. What remains must be a positive, not a negative, and we would be doing ourselves a huge favour by embracing it. What do we have to lose? We might want to ask ourselves: what have cynicism and doubt brought to our lives?

Conversely, what has belief brought us, when we’ve allowed it in?

We just have to remember what it can feel like not to move wildly and freely in the world, because doubt has gotten in the way. All we have to do is step in, with an open heart and a genuine intention to meet the world with good intention and an attitude of reciprocity, and let the rest unfold.

“If patience is worth anything, it must endure to the end of time. And a living faith will last in the midst of the blackest storm.” ~ Mahatma Gandhi