How an Agnostic Gets in Touch with Her Spiritual Side. 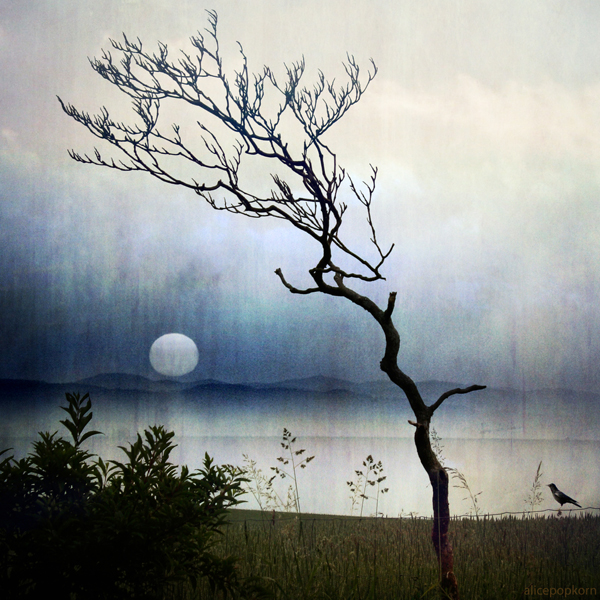 I officially came out as an agnostic over a year ago. Since then I have been asked a lot of questions which for the most part I have been happy to answer.

First, though, I would like to clear up some common misconceptions. An agnostic is not the same as an atheist. I don’t dismiss the idea that there may be a God/higher power/guiding force/etc. Rather, I simply do not know or feel that there has to be.

Second, I am not anti-religious. On the contrary, I find religion fascinating and have studied many of them including the big three (Judaism, Christianity, and Islam) and many Eastern ones as well.

Lastly, and this surprises many, part of me envies those that are religious/spiritual. To quote The X-Files, I want to believe. I’ve tried several times. (See above.) However, I am just unable to for whatever reason.

With that said, I still have a sense of wonder about the universe. There are many times when I feel something akin to spirituality. Sometimes it’s deliberate on my part—I do something to try and invoke that feeling—but often this happens when I least expect it.

Below are the four examples of how this agnostic got in touch with her spiritual side.

At the risk of sounding like a cliché, this is one of the best ways I know to get in touch with the spiritual. Despite the fact that I know all about photosynthesis, habitats, etc., there is something about being alone in a forest, desert or by a beach that causes me to stop and pause. It’s amazing to know that much of what I am seeing has been here well before humans ever evolved and will probably be here well after we are gone.

While many think of only the good and beautiful things about nature, like sunsets, beautiful forests, etc., I am also fascinated by the brutality. Once when I was young, I saw a hawk feasting on a pet chicken that it had stolen from our yard. It was and remains a reminder that nature is powerful and ultimately, the one in control.

2. Walking in a major city.

When I lived in London, one of my favorite Sunday afternoon past times was to walk from Central London to where I lived in Northwestern London. Along the way I would pass all sorts of places—upscale townhouses, public housing estates, and the alleys where the homeless lived. I would wonder about those places and the people that lived there. What were their stories? How did each end up in their respective homes?

I realized that as humans and residents of the same city, we were all connected whether we wanted to admit it or not. Much like walking in nature, I was also reminded that the majority of buildings would be around long after I died and probably long after the last human died.

I get this feeling any time I am in a city but especially a major international ones. Some people say spirituality and religion are dead in such places, but I find the opposite is true.

Great art—be it a painting, photograph, sculpture, movie—makes me more accepting of the idea that there may be a higher power. Great art has the power to make us think and in some cases, can even transform us.

I often love the fact that many great artists—Picasso to name a famous one—were deeply flawed individuals in their personal lives. Rather than distract from the idea of a higher power and thinking that maybe talent is as random as anything else, it actually does the opposite for me.

I may not be considered “old” by most standards—I’m 37—but like everyone else who is alive, I am growing older with each day. Just seeing the physical changes is interesting and not always in a good way but on a deeper level, I cannot help but ponder if life possibly has some sort of deeper meaning.

Granted, I know more know the answer to this to any of the other questions and may never know, but it is interesting to stop and think about it.

In any case, I am forever grateful to all the above for helping this agnostic get a little more in touch with a spiritual side that I was convinced was non-existent.

If I can, then just about anyone can as well.