I’ll Be Your Friend, But I Won’t Lie to You. 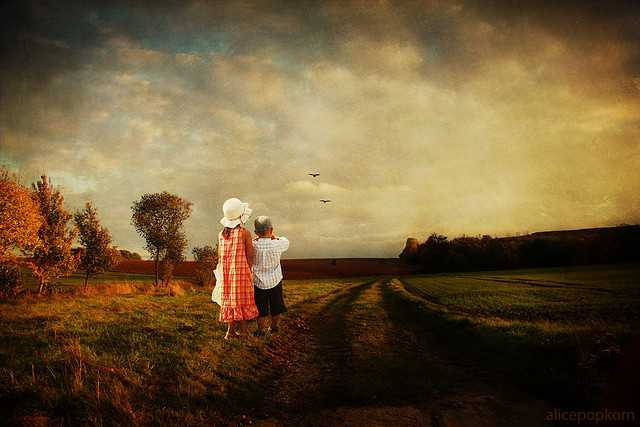 Recently, I had a falling out with a close friend.

It isn’t the first time that this has happened nor will it probably be the last.

However, unlike past falling outs, this is one of the few instances where I am not looking back and regretting what I said.

Without getting into too much detail, this friend had been on a downward spiral for awhile.

I stood by and said nothing as I watched them make some questionable personal and professional choices—including the decision to leave their job one day and not even give their boss so much as a heads-up that they were not coming back to work the next day. (As it turns out, the decision to leave had nothing to with the job itself. Rather, they decided to suddenly end a personal relationship and relocate to a different state.)

However, when this same person was hired for another position and fired before they even began because of a personality conflict with their would-be boss, I finally spoke up: I said that I was worried that was friend was making some very poor choices and sided with the boss in this case. (Full disclosure: I was asked for my opinion.)

This did not get over well.

My friend informed me that they were cutting off all contact with me and promptly refused to return any phone or e-mails.

So far, they have been true to their word.

I have no idea when/if this person will ever invite me back into their life, but the episode has been a learning experience and has made me pondered what we really mean when we want someone to be our friend: namely, does it mean that they want us to show unconditional support to their actions and choices no matter how we really feel, or does a true friend speak what I call “those uncomfortable truths” even though they can hurt?

I’ve been on both sides of equation.

For instance, when I was in my early 20s, I was involved in a number of unhealthy, often abusive relationships with individuals who were not good for me. Most of my friends at the time said little or nothing about them even when I would complain to them about them.

However, one was different. She had the courage to tell me that I was screwing up my life and urged me to seek professional help.

I admit that at first I was defensive and thought that she was overstepping her bounds. However, after some time had passed and I had time to digest what she said, I could see she had a point. Indeed, I credit her for being my wake-up call.

It’s interesting to note that to this day we are still friends while so many of the others from that time have disappeared from my life completely.

However, as the above illustrates, criticism is never an easy thing to accept even when it for our own good and people are acting with our best interests at heart.

Much of this has to do with how most of us live.

I know that whenever I meet people for the first time, I like my best persona to be on display. Whether I like to admit to it or not, I want people to like me and see me in the light that I want to be portrayed in—never mind that sometimes this image is very far removed from my actual self, which like most people’s is complex and has more than its share of negative characteristics.

For many acquaintances, all they ever see is this persona. It’s my real friends who know me and who I chose to go deep with that see the whole picture.

I know I am hardly alone in this.

Therefore, as I was thinking about my recent fall-out with my former friend and my own past of being on the receiving end of “tough love,” I thought it might be helpful to have a new rule: if you only want my acceptance of your persona, then I will be your acquaintance.

However, if you want me to see and know the real you, then I will be your friend, and sometimes, it is possible I may tell you things you do not want to hear at the moment.

Perhaps this will be too much for you, but the choice is yours.

As for me, I am choosing the latter even if I know that sometimes I am going to get my feelings and ego bruised.

Sometimes the greatest act of love and sign of true friendship is telling someone the truth even when they don’t wish to hear it, let alone accept it.