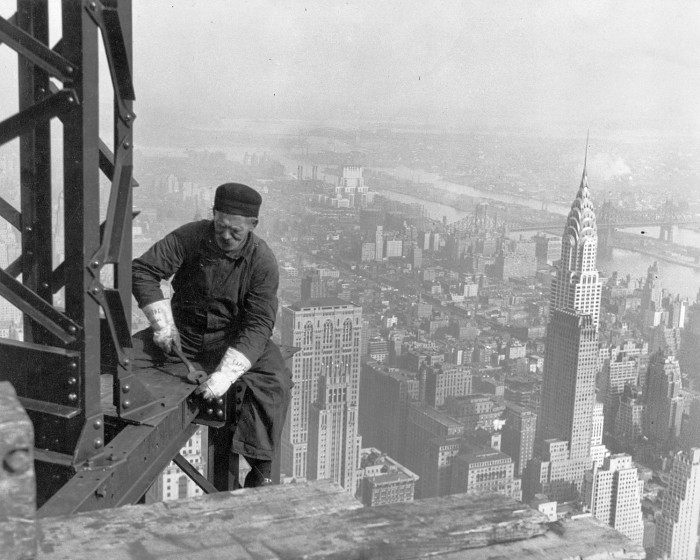 It was never that I loved New York City.

I loved that it was new. That striking newness along with its dirtiness, its craziness, its glittering brightness had me downright infatuated. But, as the honeymoon stage wore off, the things I once loved become most irritating.

I couldn’t stand the constant hum of busyness, how nothing would ever stand still. The constant motion had me nauseous. It was never quiet, and I could never be quiet. I was always on edge.

But, it was being on edge all the time that forced me to be more active, more assertive. I became a kick-ass, brave and fearless (okay not completely) woman.

New York City is an absolutely beautiful if not maddening place—just not a place for me. As my time there comes to a close, I feel stranger and stronger than ever.

As I sit now in Upstate New York, I feel as though I have been teleported here. It feels like a completely opposite environment. My view of buildings and skyscrapers has been replaced with trees, flowers and this long-forgotten thing called silence.

I can’t really remember packing or travelling, it’s all a haze. Even who I was when I was in the city feels far away. I feel different here. It’s a stark contrast, in every way, inside and out.

That’s always how transitions have felt to me: choppy and quick. Messy. Impulsive. Wondering how exactly I ended up here. Wondering who I’ll be in this new place.

I’ve had this ongoing infatuation with newness, always longing to travel, to be somewhere new. But, at the same time, along with my absolute love of change, I have so much trouble with it. I get sick, tired, run down. I have trouble adjusting. My stomach turns, feeling uncomfortable, my head pounds in disorientation.

But somehow, all of that is going on while I’m also feeling so exhilarated by entering a new chapter. My story continues. It goes on, as I try to adjust, dizzy and hungover from the change.

I feel so afraid that I will not be kick-ass here.

My fear likely stems from the fact that this place is not exactly new to me. I used to live here. And, when I did, I was not myself yet: I didn’t have a voice, I didn’t have an identity. I was smaller quieter version of myself.

So, I am a caught in a place that is both new and not new at the same time.
My challenge is this: can I enjoy that influx of newness in a place where I have so many memories?

I feel like I’m being called to look back, as I’m also being propelled forward. I’m not sure how to stand my ground as I do this. It’s going to be a good lesson for me. I sense the familiar blocks that I used to feel when I lived here. But, I also recall the strength and badass-ness I acquired in New York City.

How often do we get a chance to go forward by looking back?

I have this sense that two very different, but both equally important sides to me are about to merge together.

The softness, grounded-ness, and gentleness that I experienced here in this green country wonderland can finally combine with the fierce, unstoppable force of a woman I became in New York City.

It’s not surprising to me that there are two, very distinct sides to myself. I have quite a bit of Gemini in my astrological chart, and I think it’s time for my twins to learn how to get along.

In the past, these parts of myself have fought relentlessly until perhaps they realized that neither one could ever win. They still battle, and it can get ugly. I can’t choose. Left unchecked, either of these women could be destructive, dangerous. They’re both so excessive in their own way.

But, that’s the thing: neither part could every fully represent me. I am both.

And, I must honor that, even if I’m squirming the whole way. 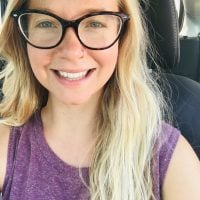