This Woman will Inspire you to Make a Difference. “We have to shine a spotlight on what’s happening in the world and we can’t pretend it’s not happening in our own backyards. We can’t pretend we don’t have an ability to affect change, because everyone does. It might be little, drop by drop, but we have to use our voices so people actually give a shit. And then maybe change can come out of that.” ~ Shannon Galpin

Waylon chats with Shannon Galpin about leaving her career, selling her house, launching a nonprofit and committing her life to advancing education and opportunity for women and girls in Afghanistan.

Galpin and her organization, Mountain2Mountain, have touched the lives of hundreds of men, women and children.

This conversation was filled with so many juicy quotes! Enjoy…

“Afghanistan is the country that repeatedly ranks number one as the worst place in the world to be a woman, and that’s where I decided I needed to start.” ~ Shannon Galpin

“The US is so engaged with Afghanistan, but doesn’t know anything about its humanity.” ~ Shannon Galpin

“I didn’t think I was broken, but apparently we all have our issues we haven’t dealt with.” ~ Shannon Galpin

“Afghanistan and my work there definitely healed me.” ~ Shannon Galpin

“These women are literally risking their lives to ride a bike.” ~ Shannon Galpin

“What I’ve learned is that, as the foreign woman, never push.” ~  Shannon Galpin

“Change does not happen by playing it safe.” ~ Shannon Galpin

“Empathy is the most important emotion we need to cultivate… Find a way to be empathetic, then take action.” ~ Shannon Galpin

“If we can challenge the apathy, then we can engage an army of activists who can tackle the world.” ~ Shannon Galpin

The Key to Saving the World is Surprisingly Simple:

“Find your access point to save the world through what you love doing.” ~ Waylon Lewis

“Everybody has the capacity to affect another human being or an issue.” ~ Shannon Galpin

“Take all the suffering and find a way to help, not only is it fun and empowering, but less suffering happens.” ~ Waylon Lewis

“My responsibility is to take the access and the education I have and do something, no matter what that little bit of something is.” ~ Shannon Galpin 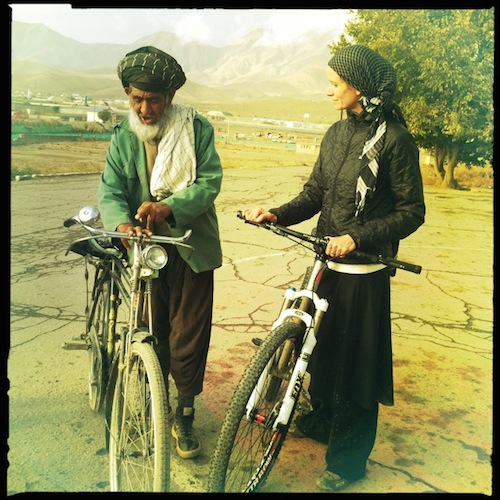 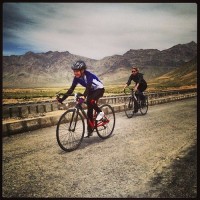 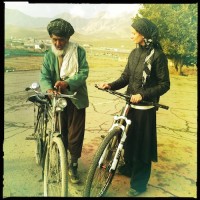 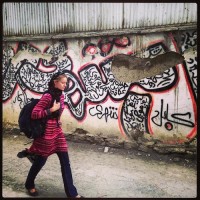 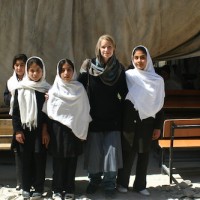 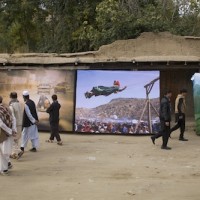 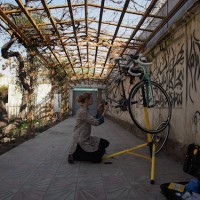 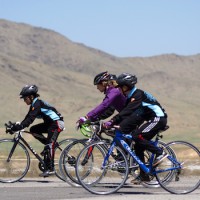 National Geographic Adventurer of the Year Shannon Galpin, founded the Colorado based non-profit, Mountain2Mountain to fight for women’s rights.

Shannon started in Afghanistan creating projects that focused on empowering women and girls through education, art and sport. She has worked to support graffiti artists in Kabul and created the groundbreaking Streets of Afghanistan photography installation which was set up as a series of street art exhibitions around Afghanistan.

In 2009 she became the first person to mountain bike in Afghanistan, something she continued to do throughout the past five years in various areas of the country to explore and to challenge gender barriers for women. She now supports and trains the first Afghan Women’s National Cycling team.

Shannon and her work have been highlighted in the press including features in; New York Times, NBC Dateline, Outside Magazine, BBC World, NBC Nightly News, ESPN and Women’s Adventure.

Shannon’s memoir, Mountain to Mountain: A Journey of Adventure and Activism for the Women of Afghanistan releases September 16th, 2014, and she is the producer for the upcoming documentary film, Afghan Cycles, about the Afghan National Women’s Cycling Team premiering spring 2015. 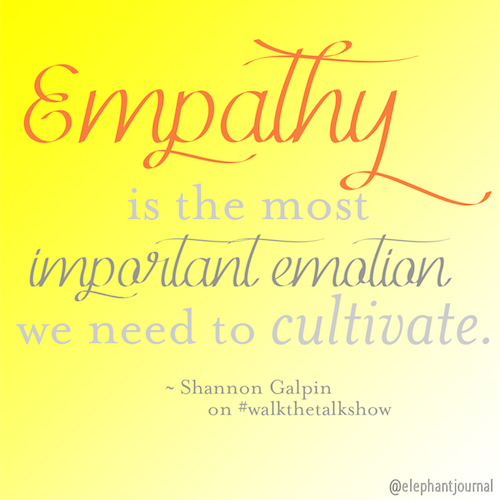