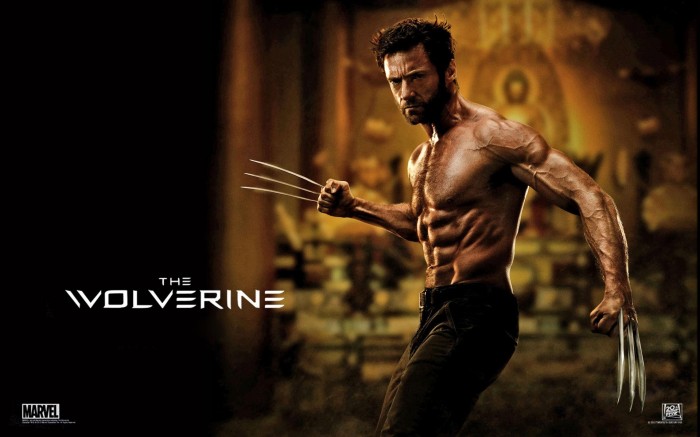 Men, I don’t just speak to you, I speak to all people.

We are all part of this creation called “man” and “woman.” We all share the fruits of our labors, our struggles, our successes, our failures. We are all responsible for the traditional created identities we share, for our failings, out-dated attitudes, use and abuse of power, etc.

As people, we all hear the call—to stand up and do what is right, not for personal gain, but for the good of humanity—to sacrifice whom we were, for whom we yearn to become. It is men who have inherited the mantle of oppressors and warmongers. It is men who have suppressed women. It is men who have shut down and opposed the divine feminine, and perverted the female for their own pleasure.

The Goddess cannot be silenced forever. The Goddess cannot be destroyed. It is our destiny that both masculine and feminine qualities will be fully expressed and actualised in this world. It is men who have misused their power to obstruct justice and stimulate a fear-based society. As a result, the collective suffers from post-traumatic stress disorder.

The divine masculine archetype has been perverted to serve our ends of dominating. These times are ending, and a more rewarding union between masculine and feminine energies is arising from the dust of obliteration we have created.

Men, have traditionally sought to destroy that which they do not understand. In these times, men will fashion a new synergy with the world of following happiness, shared common goals, and coming together to create union, not division.

Men, we are responsible for so much that has gone wrong with the world. Division has created anarchy and supported the myth of winners and losers. When we share our world with others, we realise that we all gain. Unity is a powerful component of our Divinity. We do not gain by imposing our will on others. The disfigured masculine soul agreements we have entered into are coming to an end. There is no more need for such contracts, as we move towards a more evolved age of Aquarius.

It no longer serves us to create and instill fear, live in fear, inherit the emotional scars of fear, be feared by others. Men are longing for a different way of being, a different way of responding to the world, a different way of responding to women. Women are seeking a different man. Society is craving a new experience of masculinity. The superior man is waiting. He is the one we have been waiting for our whole lives. We have been yearning for him, seeking him out in our brothers, fathers, uncles, friends, lovers, politicians, leaders, colleagues, husbands and ultimately in ourselves. The superior man is waiting.

It seems to me that the “superior man” epitomizes what is pure, rich and powerful about being a man, taking responsibility and stepping forward when something positive needs doing. Men are tired of denying their true nature. We will no longer be denied our calling. We will stand up for the oppressed, and liberate the oppressors from their pain.

My petition to men is to stand up and face our deepest fears. We are not alone in our pain and hurt.

“The superior man is the providence of the inferior, he is eyes for the blind, strength for the weak, and a shield for the defenceless. He stands erect by bending above the fallen, he rises by lifting others.”

The superior man is not subtle in his strength, power and willingness to feel pain. Yet the pain can be transformed into truth. And this truth is cathartic and ultimately blissful. We will not need to suffer alone any longer. The superior man speaks out and shares his pain with others. Self-expression liberates him from his prison.

He opens his heart to his loved ones. Even if he feels wounded, he does not use this wound to justify inflicting wounds on others. He is proud of who he is. This man respects the journey enough to know that his wounds will heal in time through love. He knows that his hurt is a teacher.

When a man stands in his truth, he becomes the man he was born to be. He represents all that is manly and good in this world. Then the Heavens applaud, and the angels dance.

Pleasure is not the suppression of pain. Essence in any form, is pure, and there is always beauty to be found in purity. A superior man faces and confronts himself, yet does not shy away from battling the mirror that reflects his image back at him. Self-purification does not need to be painful or sad.

Our new anthem as men is strength that is pure, power that is peaceful, a temperament that is balanced – an essence that is both pure and timeless, yet without the potential of being lazy or self-indulgent.

The real world “superior man” is grounded and practical and one whom we desire to have by our side in times of war and peace. Thinking joyful thoughts when you’re in prison may help, yet it doesn’t get you out of prison. Confronting danger, challenge and obstacles requires a more courageous quality.

As men, we have the Divine spark of inspiration that compels us to drive, push, build, develop, generate, yet also love, support and protect. 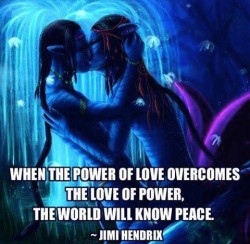 Who is this quintessential superior man?

He is arriving, being birthed and created by masculine embodiment and the healing of the masculine-feminine rift. The superior man is intimate with life itself, he embraces his polarities and expresses them in the world with gusto.

We are all yearning a “superior man” to “liberate” us. Yet, as men we don’t need somebody outside of us. We can stand up for ourselves, we can liberate ourselves.

As men, we seek to be superior men. Women, deep down, are seeking to be with superior men too. Now is our time to embrace the healthy masculine. It is time for our men to show up as superior men.

It is now time for both men and women to be free. It is time for a healing and a new man to be birthed, a superior man.