How to Work Through Guilt: A Psychotherapists Musings. ~ Stephanie McCracken 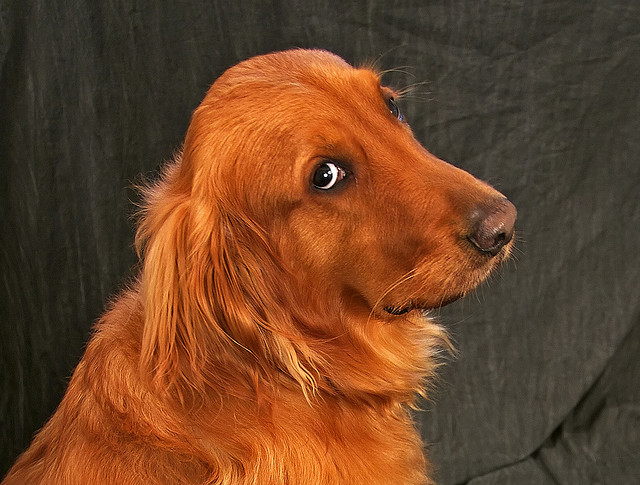 Guilt. Certainly we all know that haunting sensation.

Even the most conscientious and heroic among us will experience guilt from time to time.

Those living a socially mindful life often can’t escape the sensation of guilt. Concern enters when we perceive ourselves as having erred in a grandiose manner—sometimes this results in reactions coursing from the deepest parts of our psyche.

Human thought and emotion become duplicitous as we note that the mind, always churning ephemerally, mechanically is able to dole out doses of guilt for thoughts which are repressed and lying dormant, deep in the layers of the unconscious.

When guilt and regret lay unconscious it often has deleterious effects on our psyches. We self-defeat, isolate, lose sleep and sometimes exhibit melancholic or anxious tendencies. Yet, within the symptoms often lie the opportunity for the cure.

Guilt is a Mechanism of the good guys and girls.

There is evidence suggesting that people who feel the most guilt are the most highly morally conscious.

Consider a priest who, despite living beyond reproach, perpetually contemplates whether he is performing enough service for human kind. “Is God pleased by my actions?” He may ruminate with guilt because he only offered five hours of his time to children’s literacy last week.

In this sense, guilt is a cursory sensation meant to guide our moral compass toward a better outcome for the next time life offers us a choice. For example, you have left your dog for eight hours without a walk and fresh water while you are out with friends for the afternoon. Or you haven’t called your grandmother in a couple of weeks to say hello.

These examples would likely elicit some measure of guilt which would guide our human impulses to change our behavior and do better in the future to bypass guilt’s irritating sensations.

Barring the possibility that we were born without any sort of moral compass—typically clinicians label this one of the primary makings of a sociopath—let’s assume that we are like most, delicately hearty mortal creatures who will inevitably make guilt inducing errors, great and minute, within this life.

Certain segments of life’s timeline are founded upon the knowledge that errors are to be made so that we can, in the words of Maya Angelou “know better and do better.”

Consider the teen years spent squealing and careening into adulthood with our lapses of budding judgment in hand. Teens are often experimental with cliques, manner of dress, maybe are even rebellious with rules, saying and behaving in ways with parents that later churn up a bit of guilt. Yet the forbidden memories become a product of our mounting wisdom guiding us toward a safe and stable path.

Sometimes we set out, cloaked in the armor of our best intentions, cradled with the assurance that we are acting toward the best good for others and ourselves, yet later we discover that we have made a terrible mistake.

Provided we make it forward to a new day, we evolve with altered perceptions as those well intentioned choices become shrouded in a fog of regret. How do we deal with these scenarios? How do we make peace with and move beyond the pain of guilt?

These are worthwhile questions as we unravel the layers to subjectivity.

Picture this: Tina enters therapy as a recently married woman who is struggling with depression. It becomes evident that her husband is increasingly abusive, but she retreats into self-blame about the growing violence.

Through many sessions, Tina shares that she was previously married to John for five years. She says one day they were driving to a picnic at the east end of town and Tina was a bit upset because John had picked Tina up an hour late. Tina and John quibble while making their way to the barbeque. John turns to Tina who is staring out the window and says, “I am sorry, I really hope…”

He never finishes his sentence. A car comes swerving into their lane hitting them head on. He dies immediately.

Tina survives on life support but quickly remembers the fateful day as she reemerges. In addition to her grief she is frozen by the inexplicable guilt that if she had not been brooding he would still be alive.

Through growing insight into her unresolved feelings as well as self-compassion, Tina begins to nurture choices which lead her away from depression and towards greater peace.

The key to living a good life is to not become so consumed with our cloak of shame that we miss out on the opportunity to continue our evolution.

We must learn from our mistakes yet not become crippled in the negative self-outlook which comes from realizing that we have erred in judgment. Regrets can be a fluctuating foe. Courage and a wealth of internal resources to glimpse within are required to traverse the innards of thought by understanding and accepting our limited human capacity for perfection.

It is within the conscious processing of regret that we encounter the opportunity to garner wisdom. We are here to learn from life’s inevitable lessons.

We can never be expected to know it all from the outset.