Tips for Having another Child after a Baby Gap. 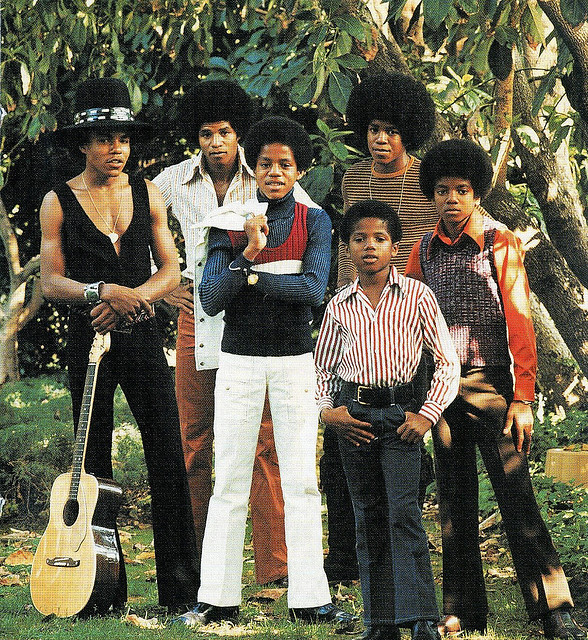 There are few things as life-changing as becoming a parent.

This is true each time we add to our brood, especially in cases where there is a large age gap between them.

By December will have a five year old and a newborn, I know this firsthand.

I am hardly alone or unique.

Whether the pregnancy is deliberate or happens to be a case where a new addition is unexpected—a happy surprise as I like to call it—there is no denying that the transition can be stressful, or at the very least present new challenges.

Despite the fact that every situation is different, here are some tips that I have found useful to ease the transition.

1. Don’t make assumptions about how your older child or children will feel.

Different children react to the news of a new sibling differently. Some are very excited, others fearful or upset and some are very nonchalant about it. These are all normal responses.

While many assume that an older children or teen will take the news well, this isn’t always the case. Anecdotally speaking, I knew quite a few kids in middle and high school who had the toughest time adjusting to a new sibling—especially if they were an only child up until that point. Likewise, while I feared my five year old would be a little upset at no longer being the only child, she reacted positively and said she “couldn’t wait” to be a big sister.

The best thing to do is ask your older child or children how they feel.

Let them know there are no right or wrong answers and it’s possible to feel a mix of several emotions.

2. Keep the older children involved in pregnancy or adoption process but with a caveat.

Depending on your comfort level, invite older kids to tag along to a doctor/midwife appointment or in the case of an adoption, let them know where you are in the process. However, don’t expect them to be overly interested or automatically say yes to everything.

Some older kids may be a little freaked out and wish to avoid anything that deals with the medical side of birth.

Likewise, some may not want to hear about the steps of an adoption process until it’s time for the baby to come home.

In any case, don’t take it personally and don’t compare the reactions of your kids to that of friend’s kids who have also welcomed a baby after a gap. (It can be a tad irritating to hear how excited they were if our children are less-than-enthusiastic).

While this may seem like an odd point to include, the truth is a new baby can become a huge focus and older kids can feel lost in the process, without us even realizing it.

Many parents I know will buy a gift to give their elementary-aged children once the baby arrives, but older kids and teens appreciate being remembered as well.

Lastly, when it comes to pre-teens and teenagers, please emphasize that they aren’t expected to become surrogate parents. Having a teen look after a younger sibling on occasion is normal but they aren’t nannies or extensions of Mom and Dad. (Or at least shouldn’t be).

4. Don’t expect this pregnancy or adoption to be like the previous one.

I can certainly relate to this. When I gave birth to my daughter nearly five and a half years ago, I was close to 30 years old. With this one, I am a lot closer to 40. There have been differences as far as energy level and overall aches and pains. (For example, I’ve had to pretty much give up my Ashtanga yoga practice once I entered my third trimester with this pregnancy whereas with my first baby, I was literally practicing up to the week before she was born).

Therefore, it’s important we look at how we are feeling now and not then.

It’s similar with adoption. Thanks to new rules and laws being added and discarded, things can change a lot in five or 10 years.

It’s easy to feel frustrated or nostalgic for the past but it’s better to focus on the here and now.

Adding a new addition to the family can be a time of great excitement and joy.

However, there is no denying that it can also be frustrating for everyone involved.

Still, it’s a relatively short period in our lives overall and the rewards certainly trump the hassles.

In any case, I’ll end with a quote a friend shared over the weekend,

“Babies are born with a loaf of bread under each arm.”

Which means they already have everything they need.