Living off of Fossil Fuels, Hamburgers & Ceviche Tacos is Catching up with Us. 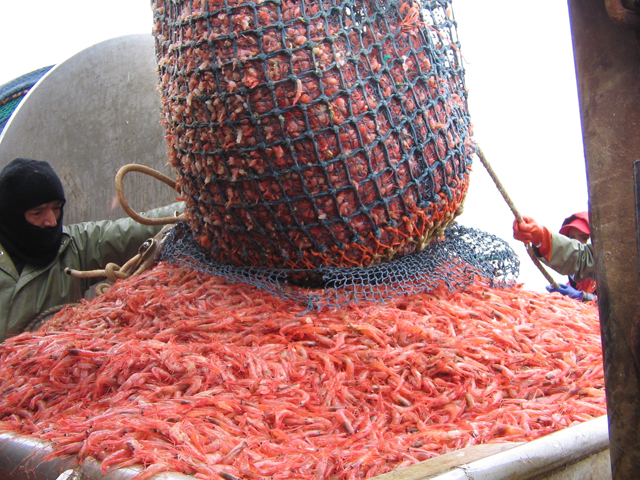 You’d be better off if you…

Wait, there I go again, offering advice without being asked.  But really, how often are we asked for our opinion?  Rarely, if ever, so how can I operate my life on the principle, that it might be better to be asked for my opinion, before offering it?

Unsolicited advice is always seen as criticism. Yeah, alright already!  Parents comprehend this dilemma with their children, as they grow into adults, all too well. Okay, so perhaps it would be better to say, “We’d all be better off if…” However, the human condition is such that humans seem to only learn from first hand experience.

We learn about compassion, after receiving it, we learn about health, when there is an illness. Dude, don’t take the brown acid. Well, you get the idea.

Meanwhile, the earth might not be able to sustain all of our laissez faire, learn on the fly, living. In order to survive, we need clean air to breathe, clean water to drink and a temperate climate. Come to think of it, I take that back. We don’t need those things in order to survive.

In one of my very own experiments in living, in college, and as a newbie to vegetarianism, I survived on marijuana and Doritos. Don’t judge me. It seems as though the body says, “That crap again, okay fine, I’ll make it through another day….” Of course, until the body is damaged and there is disease. The point is, the body doesn’t judge us. The body simply carries on, doing the best it can, until it can’t.

The earth is no different. War, violence, cruelty, raping the ocean…the earth says, “Here, have a banana, you must be tired, sit down, take a load off…” No judgement. No exile. No storm corrections. No withholding of bananas. The universe is unconditionally supportive of our existence on this planet, without contingencies on our behavior.

Recently, walking past some of my gringo neighbors on the beach after an SUP paddle in Baja where I live part of the year, I was not unconditionally supportive. I offered advice without being asked. Don’t judge me. I had just paddled past five shrimp trawling boats after their night of collecting every single living being off the ocean floor, that their funnel-shaped nets could hold.

Although industrialized fishing is just one of the human activities that threatens the oceans, it is among the most serious. The shrimp trawlers catch included a small shark, a few mobula rays, flounder, hawkfish, puffer fish, eels, starfish, sand dollars and, oh yes, shrimp. Shrimp trawling is comparable to bulldozing an entire section of rainforest to catch a single species of bird. One of my neighbor’s untimely comments was, “Looks like we’ll be having some ceviche tacos tonight”!

It is not my neighbor’s fault. They are nice people, even kind people. They lend me screwdrivers, vacuum hoses, a generator when there is no power, and they even gently peeled me off of the rock seawall after a kite surfing accident. It was fun, until there was a problem. Don’t judge me.

When my neighbor informed me of his ceviche tacos dinner idea, I did not reflect back to my neighbor, the love and support of a friendly universe. I said, “Look around you man! The ocean is not here just for your tongue’s pleasure! Try eating veggie tacos once in a while!” And then a brief, and sharp, professor style lecture of the destructive nature of shrimp trawling ensued.

In that moment, I did not make an ally, and he was not inspired by my vegan diet. By the way, I grew to discover that an unprocessed, whole-food vegan diet feels better than just Doritos and dope. Later, I did help my neighbor out when he needed Spanish translation with his car mechanic, so we’re cool now.

The urgency with which my words met my neighbor’s ear that morning, were motivated by the awareness that we humans, seem to be consuming ourselves right off of the planet, with our tongue leading the procession. The fact is, we are racing extinction. With the extinction of ocean and land species, we are also experimenting with the extinction of our own species. This human experiment in living off of fossil fuels, hamburgers and ceviche tacos is catching up with us. As my friend Aaron, who talks about not taking things so personally, and how things are done for us, not to us, might say, “This is a growth opportunity.”

Humans seem to be in the midst of a sixth mass extinction, but can we change our habits? I can hear my friend Aaron say, “No one causes harm to ourselves and others with sane thinking. Awareness of the harm we cause others and ourselves, leads us to sane thinking.” So, in non-mumbo-jumbo language—instead of translating my neighbor’s car mechanic conversation into gibberish, I apologized to him for my passionate response to his dinner menu. We humans, might also want to make a small correction in our living arrangement on planet earth, and realize, that the harm we cause other species, is the same harm we are causing to ourselves. 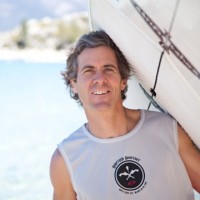