What I Learned from Almost Dying. 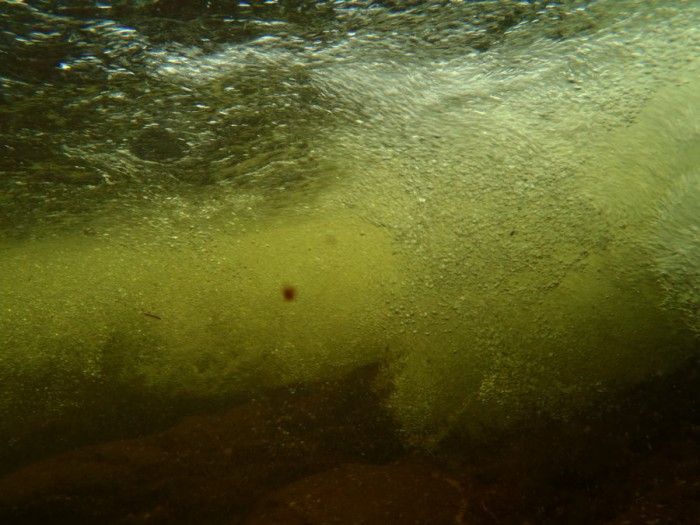 I was living in Arlington, Virginia at the time, just outside of Washington, DC.

Perhaps you remember what happened that year. The Beltway snipers— a man and a teenager who terrorized the DC area for a three week period, randomly killing 10 people.

One of their final victims was shot in the parking lot of a Home Depot in Virginia. Here’s the thing. I was at that Home Depot the very same day of the murder.

Had I arrived later in the day or had the murderers arrived earlier, I could have been their victim instead.
This is just one of the many times I’ve cheated death in my 45 years.

I could tell you about other close calls. For example, the time I nearly drowned when I was 10 years old. Or my freshman year in college when I drank too much and nearly died of alcohol poisoning.

In many ways, they were minor incidents. The snipers didn’t have their gun trained on me and change their mind at the last moment. There was no mouth-to-mouth resuscitation in my near-drowning. There was no emergency room trip to pump the alcohol from my stomach.

The truth is that people die unexpectedly every day. People do get murdered, children do drown, people do die of alcohol poisoning.

So what have I learned from the times in which I’ve almost died?

I’ve learned there are reminders all around us that our time is limited and that we need to start creating the lives we want now.

The fact that I’m still alive and you’re still alive to read this involves no small amount of luck: luck that we have virtually no control over.

I’m sure if you look back through your life you’ll find similar incidents. Close calls with death that perhaps didn’t seem all that close at the time.

These sorts of incidents should shake us up from sleepwalking through life. And they can if we pay attention. If we’re truly willing to face our own mortality.

We often say that life is a miracle. And it is. But an even bigger miracle is survival. Chances are we probably cheat death every single day of our lives, completely unaware of how close we were to dying.

This is why many Buddhists suggest that every morning we picture a little bird on our shoulder. And then we ask that bird: “Will this be my last day, little bird?” Because we truly don’t know what will happen on any given day.

We just need to pay attention to those reminders: let them be both reminders of gratitude and purpose. And start asking that bird on our shoulders if today is the day. 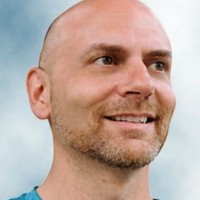