5 Lines that Make You Sound like a Sexist Jerk. 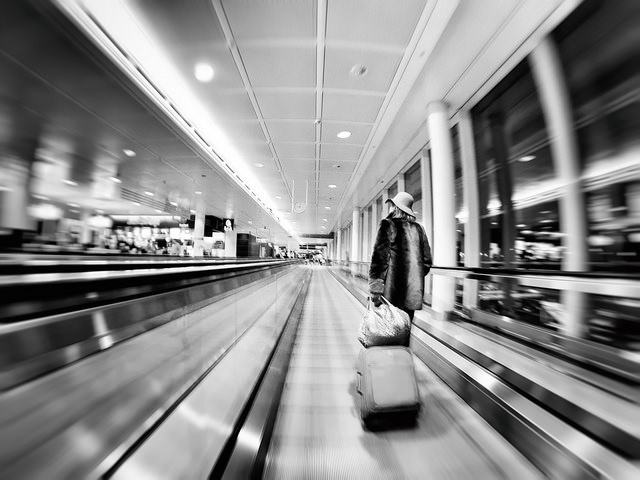 Even after four years of hitting the road and taking in the amazing beauty that this world has to offer I’m still caught off guard when people begin conversations with blatantly sexist viewpoints.

For some, the notion that a woman will travel simply for the sake of exploration is an idea that just isn’t believable.

Through the places I’ve ventured I’ve been told to not speak unless spoken to, harassed, groped in crowded markets, catcalled, belittled, laughed at and judged. Unfortunately, some of the harshest assumptions have come from those who haven’t even realized they are being offensive.

If you’re a female traveler, I’m sure you’ve been met with a few or all of these lines so here is a cheat sheet for the sexists in your life that don’t quite realize how their words come across:

I’m all for love stories and meet-cutes but consistently being asked about the guy you surely had to have followed to your current destination is wildly frustrating because, although the asker might not realize it, they are insinuating that the only way you could possibly have arrived here is on the coattails of a man who dragged you along.

If a girl wants to go, you better believe she’ll go—and even if she did happen to meet someone that made a new place worth it she shouldn’t feel the need to divulge any other answer than “I’m here because I want to be.”

2. “What are you running from? Did you have a bad break-up?”

The flip side of “Who’s the guy” is the immediate idea that some crisis must have catapulted you to this path of wandering. I know it can be difficult to believe but some of us are on fire for this world and we will do whatever it takes to explore every corner of it that we possibly can.

Sure there have been times in our lives that leaving seemed to be the only option but most often we are merely anxious to wonder and wander our way across the globe. Next time you’re hit with this line turn it into a dialogue where you can address why asking a question such as this can be perceived as offensive:

“What am I running from? Opinions like your own that assume I couldn’t have decided to do this simply because I have a desire to see the world.”

3. “What you’re doing is really great, but have you thought about the chance that you won’t be able to find someone to settle down with if you keep running around like this?”

This line is one that most often comes from concerned family members who understand your wanderlust but seem to think it should be packed up and put away after a short run.

Once you leave you begin to see the world differently and if you find it’s time to settle down and etch out a life somewhere, by all means do it but try to remind these well-wishers that settling is something you will do when you are good and ready.

Unfortunately one of the only constants in this world regardless of country, economic class or color is the universal threat to women.

As a female traveler of course we have thought about the dangers that are out there—we have been wary of these things long before we decided to pick up and go. While we would love for the world to be a safer place for us, it simply isn’t and that means we sometimes have to go about our travels with precautions that wouldn’t cross a man’s mind. A woman’s instinct is sharp because she has had to learn to question the intentions of those around her, and that can be scary.

But the fear of leaving our front porch isn’t something that will paralyze us. We have thought these things through and are prepared to venture on.

5. “You’re really feminine, will you be able to rough it out there?”

This last line is one that irks me the most and seems to be tossed around most frequently. Not only does it slap a label on what it looks like to be “feminine” but it also makes the assumption that because you enjoy dressing a certain way you won’t be able to handle situations as well as a women who has chosen to dress differently.

I can’t tell you how many times I’ve been met with something along the lines of “You mean you curl your hair and you want to go into the woods? I don’t buy it.”

There have been scores of women I’ve met along the road that can handle themselves in foreign cities and trek for days in the heat and humidity without a second thought. Through bruises, scrapes and bug bites, if we decide we want to wear makeup for a day it has absolutely nothing to do with our ability to adventure.

If you want to wear lipstick, go for it! If blush just isn’t your thing, no problem. The point is that it’s your body, do what you want with it and don’t let the stereotypes society creates dictate the way you carry yourself.

Being a traveler isn’t a specific mold you have to fit, do not let people make you feel as if it is.

To all of you wayward women out there, I hope you keep doing your thing and that this world’s doors keep opening.

Date a Girl Who (Happens to) Travel.

5 Reasons it may be Time for you to Travel Alone. 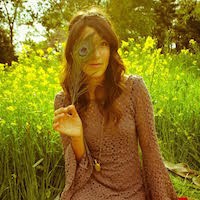