How I Lived when I Learned to Love Myself. 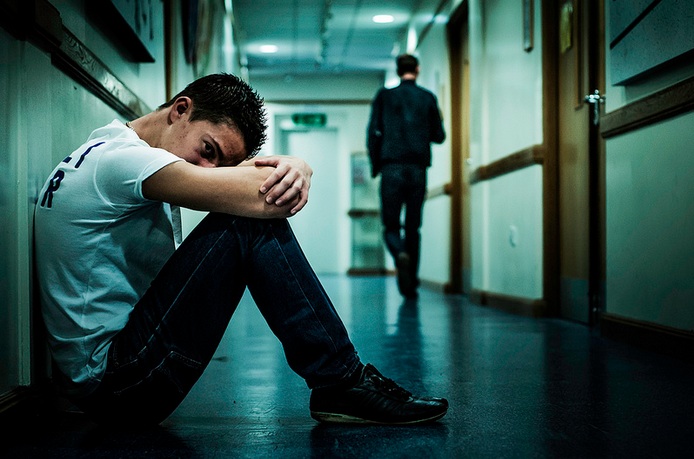 Growing up, I did not fit in.

I tried desperately to be a member of the cool kid’s club. In the process, I would be called numerous names and get into altercations on a regular basis. At the time, I had big ears, crooked teeth and wild shaggy hair. My physical appearance led to nicknames like Ratboy or Splinter (as in Master Splinter from Teenage Mutant Ninja Turtles).

It was horrible and I would come home every day and cry to my mother, yet I continued to hang out with them because, in some sick way, I felt like I was included. I would change my appearance constantly, from the clothes I wore to the way I styled my hair and I would change how I acted seeing that being cool carried a level of swagger and rebellion that I had previously lacked.

Truthfully, It didn’t work and I only stood out further as it looked like a blatant attempt at acting cool. Looking back I wish I could have told myself, “None of this matters.”  I should have never ever subjected myself to those degrading insults yet I did because I felt like being “cool” was the highest achievement one could reach in elementary school.

I would make fun of others in the attempt to be like “one of the guys.” They made fun of people so I thought that’s what I needed to do. Looking back now, I’m sorry for that and have even apologized to past classmates about it. Making fun of people isn’t cool. Being known for being a trouble-maker isn’t cool. If anything, everything that I was striving to be a part of was the opposite of cool.

My life would take a drastic change in trajectory when I got to high school and found the sport of wrestling. Wrestling is a very individual sport and while you are on a team that competes against other schools, the reality is that it’s just you out there against your opponent. I would quickly learn that in order to be successful, I needed to focus on me and no one else.

I didn’t have time to try to be cool nor would it have served me any purpose on the wrestling mat. I couldn’t point the finger at anyone for my setbacks or losses. I remember every loss felt like the end of the world. It made me work harder than before because I never wanted to feel that pain again. If I lost it was my own fault because I hadn’t worked hard enough. I learned to fully appreciate what I was capable of when I put my mind to something. I learned to love myself.

I channeled my anger and fear into every workout and every competition. I studied the sport like a philosophy in order to fully understand it and appreciate it for all it was worth. It became my life. I became thirsty for knowledge on every technique including takedowns, throws, defenses and pinning combinations and looked up at those who reached the highest accolades in the sport. I also watched and listened to a lot of “Rocky.”

It was through wrestling that I learned to love myself and fully knew what it felt like to live. There was no other feeling like it in the world and nothing that I had experienced prior could compare. Being myself and focusing on myself helped me understand who I really was, how I could grow personally, and how I could contribute to the world. I learned that I had things to share and teach people regarding my beliefs and workout regimens.

More importantly, I realized that sharing my story could influence others to find the importance of focusing on personal growth.

I went from moping around as a follower and member of the herd to being the leader of pack. Ironically, being the leader didn’t matter though because I was focusing on myself and my own growth. The results would speak for themselves as I would go onto to compile a record of 117 wins and 11 losses in my high school career along with All-State and All-American honors. Conference, Regional and Sectional titles on top of my name on the mats and in the record books. It helped get me into college to wrestle for a short period of time at a Division I, Big 10 University. I quit to pursue other endeavors, but the effect it had on me will last forever.

Wrestling would completely redefine who I was (follower) and it was essential in shaping me into the person I am today (leader). I learned the difference between confidence and cockiness, the power of hard work and determination and the most important weapon of all: mental toughness. I learned that I could accomplish anything if I really put my mind to it and put in the work necessary. I learned that nothing comes easy and that I don’t need validation from anyone but myself.

I came to the conclusion that while I have people in my life like friends and family that support me (like a team), it’s always going to be just me out there on a daily basis tackling life’s obstacles (me vs. an opponent).  I’ll never be able to blame anyone for my misfortunes because I am in the situation or position I am in because I put myself in them.

My life and the direction it is going is dependent on no one. It was essential to my life to develop a mindset that no matter what I pursue whether it be a sport, hobby or profession, I connect with it personally and try to be the best in that given field.

Without that mindset, I’d still just be another member of the herd.

Changing Your Live Happens in Every Moment 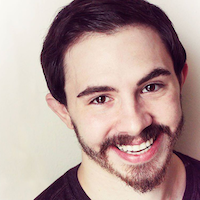 Katie Rapkoch: just think of her as your dog-snuggling, fitness-loving, cookie-eating coach.