How to Raise Free-Thinking Daughters. I wish I had known the answer to that before I had begun.

In theory, it would be best to not experiment on one’s children. But isn’t that motherhood; a tempestuous journey that tries every bond imaginable between mother and child?

Recently, I was at the bookstore and my attention fell on two autobiographies about childhoods somewhat left of center. I was horrified. Some things that caught my eye were themes such as homeschooling, life without basic amenities such as running water, insulation, indoor toilets and the struggles that ensue after divorce and re-marriage.

Yikes! I recognized those themes because we had lived them. Would my children one day write a memoir of their not-so-normal mother who wanted to experience a pioneer lifestyle, who carried an orphaned goat in a baby sling around the house to keep her warm, who homeschooled and insisted on a ban of processed foods?

It all seemed rather well-intentioned at the time; but as years go by, there is too much time to contemplate the decisions that were made when our children were vulnerable, and…oh so very trusting of us. 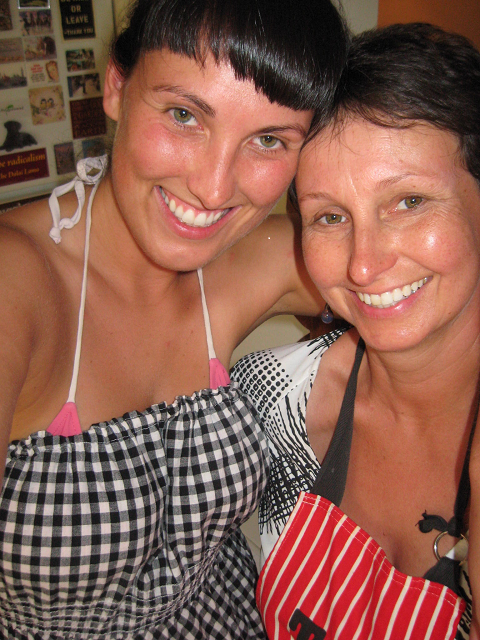 There have been tears. On all sides. I’m hoping that as memories fade and mellow, my decisions to live in a cabin of questionable build and our ramblings through nature when we should have been studying arithmetic will take on an amusing, eccentric note, and my daughters will forgive me for the many, many mistakes that I stumbled through.

Did they become free thinking because I showed them by example that a life less ordinary requires difficult decisions?

Did they do so because I was adamant about speaking freely to them about a variety of subjects?

They certainly knew that my opinions were not based on my being popular with others. Maybe they have chosen to remember that our many moves and changes of surroundings also meant growing into flexible human beings. I’m hoping that there was more good than damage. Memories of mothering can be as difficult as the mothering itself.

What can I take for solace from those years?

Those free-run daughters have turned into free-thinking women. They question life and live each day as a lesson in existentialism. They are brave. They are adventurous. They are kind. They are good to the planet. They have seen much of the world, and are still bohemian vagabonds. They are friends and still enjoy a walk on the beach together as much as they did when they were children. 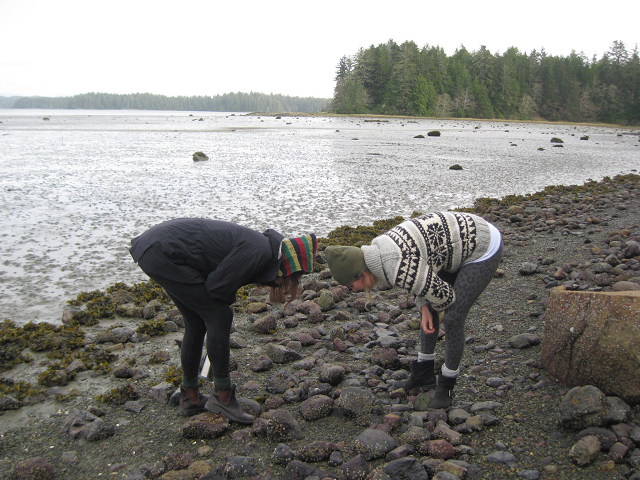 Perhaps they learned from my inability to conform. They have certainly refused to follow anyone else’s path. Of this I am proud and see that although life lived unconventionally is not always the easiest path, it certainly leaves room for imagination and the discovery of what is magical and mysterious.

While I can lament that they left my somewhat lumpily feathered nest quite early—perhaps to get away from my craziness—they did so with much courage and a distaste for the status quo. I admire them greatly. I learn from them daily. We do not live so close to each other, but we are held close by a love of the unexpected. 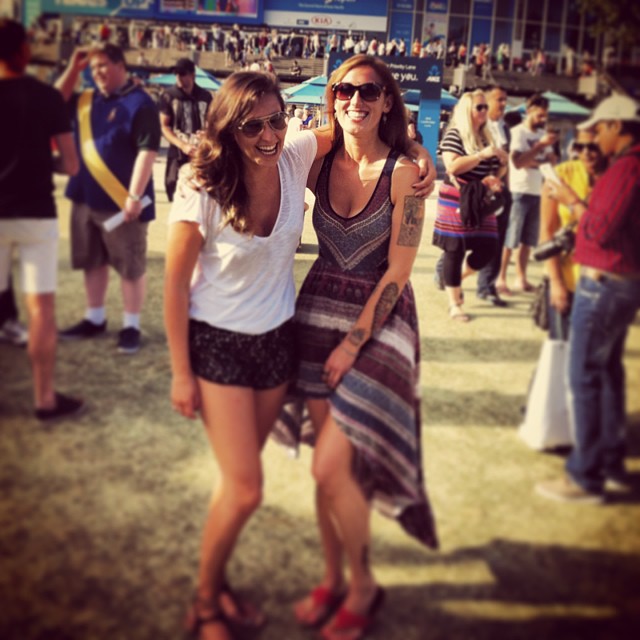 When they were small, I had a list of things I promised myself I would not repeat from my childhood. But I did repeat some patterns. And some I did a great job of avoiding.

I am sure that they have a list of not-to-dos for when they become mothers too. I hope they learned from my triumphs and my failures.

I also hope that when they write their memoirs, and they most certainly will, that we can laugh about my method of raising free thinking daughters.

11 Things I Want my Daughters (& all Girls) to Know about Booze.