To Our Sisters who Have Been Silenced: We Hear You. 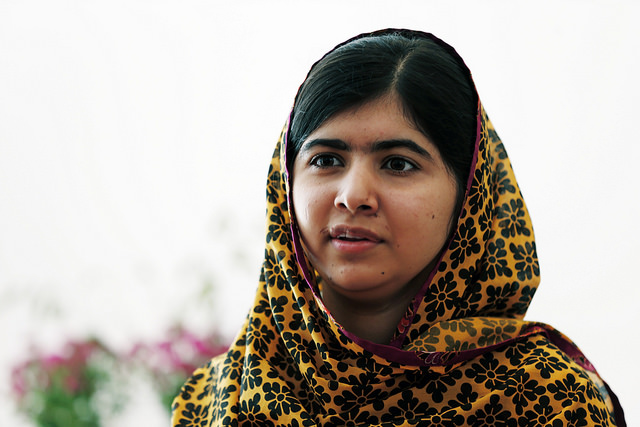 I am privileged to be a Canadian woman.

I am privileged in many ways to live in Canada, but my biggest privilege is that I have the freedom of choice.

I choose how I dress.

I choose who I love, and if I desire to marry.

I choose what religion, if any, I want to follow.

I choose if I wish to extend my education with university–because they allow women the privilege to study in my country.

I have the freedom to vote.

When I was born, no one wished I was a male.

No one put me in the snow to die because I was born with a vagina rather than a penis.

I am valuable and listened to.

I have fairly equal wages to my male co-workers.

I remember meeting a Thai woman when I was traveling in Thailand a few years ago who was in awe that I was traveling as a woman. She told me that she wasn’t allowed to travel (culturally) without her family/partner.

The biggest thing stopping Canadians/Americans from traveling is just their hard on for comfortability and debilitating fear.

In a brilliant article Caitlin Dewy wrote on The Washington Post called 7 Ridiculous Restrictions on Women’s Rights Around the World, she states that in some parts of India women are excepted from road safety rules, such as wearing a helmet. Women’s rights advocates have argued the exemption springs from a culture—wide devaluation of women’s lives.

In Yemen a woman is considered only half a witness and can’t leave the house without her husband.

While I write articles about battling shame in our society within my experience of abortion, in Ecuador abortion is illegal (unless you’re mentally ill an “idiot” or “demented”).

In Morocco, 16-year-old Amina Filali killed herself after a judge forced her to marry her alleged rapist, in keeping with a policy that invalidates statutory rape charges if the parties marry.

Today I am grateful to have the ability to live how I choose.

In saying that I will gladly spend my entire life writing/speaking in the hopes to empower those around me to not only live/act from a place of free choice but also empower our sisters/brothers in all areas of the world to shift the way the woman of our earth are treated/seen.

I plan to use my voice to help others find theirs.

And I know that in doing so, I am shouting these words safely.

As I type these words, I am aware there is a much smaller risk that a gunman will stop me on a school bus, ask my name and fire three shots into my forehead.

The real heroes in this fight are the ones creating a voice to speak from in countries where they are asked not to.

Mala Yousafzai, the youngest-ever Nobel Prize laureate who at seventeen is fighting for female education in Pakistan.

Fahma Mohamed, who has been volunteering with the charity Integrate Bristol since she was 14. In February of 2014, Fahma launched a successful Guardian backed petition to Michael Gove, former Secretary for Education, asking him to write to all schools reminding them of their duty to safeguard girls from female genital mutilation (FGM).

Beatrice Mtetwa, a human rights lawyer and defender of freedom of the press who has been jailed countless times in Zimbabwe in her fearless pursuit of free speech.

Diana Nammi, originally from Iran, where she fought as a freedom fighter for womens rights and equality, now the founder of the Iranian and Kurdish Women’s Rights Organisation (IKWRO).

IKWRO’s mission is to protect the rights of Middle Eastern and Afghan women and girls who are at risk of “honour- based” violence, forced marriage, child marriage, female genital mutilation and domestic violence.

These are the woman on the front lines that we should be celebrating for International Women’s Day.

My hope for today is that we may all do our dance, and what we can to support those beyond us–those we may not necessarily see or know or hear.

To my sisters who have no voice—I see you.

When I read in the newspaper that two school girls were raped and hung still alive from a mango tree in India, I do not shrug my shoulders, close my heart and say, “Thank god I live in Canada.”

I do not wish to sit with my privilege of basic human rights and simply keep progressing North America.

My ability to speak and act and love and live will not be whole until collectively the women of this world have the same basic human rights.

To my sisters on all corners of this planet: your rights are my rights and I will fight for you.

How the Collective Power of Women Can Change the World.

A Real Woman Is: Whoever the F*ck She Wants To Be. {Empowering Illustrations}

This is for the Women Who don’t Believe They are Powerful. 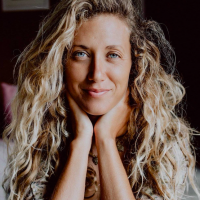