9 Lessons Learned From Loving a Narcissist. 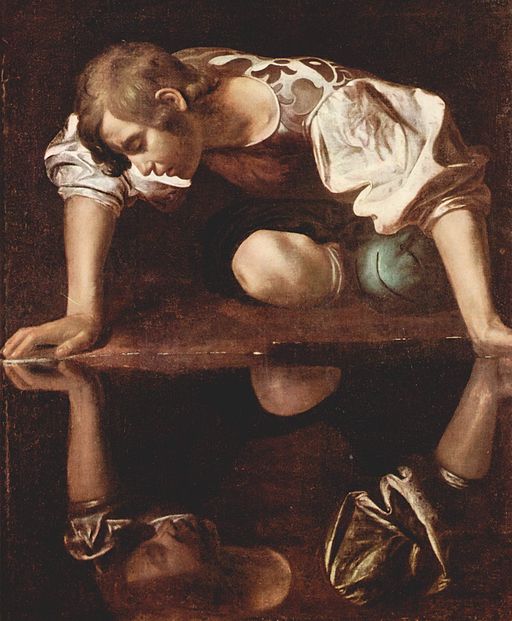 1. Drama can be intoxicating.

The crisis of another person made me feel needed, useful and important. Letting a narcissist into my life brought instant energy, passion, adventure and a constant feeling of urgency. To be immediately cast as a super heroine in someone’s made-for-TV drama felt wonderful.

2. People who shake off responsibility can seem rebellious, exciting and alive.

I went out with a man who ripped off shoes and socks and walked right into the November Northeast ocean. I laughed, followed and was enthralled.

That was followed by roller coaster rides, listening to live music and making love at all times, places and in various rooms and environments I had never even considered exploring. Joy was the main course for him and I had made it a once-a-year dessert. He could appreciate the night stars no matter how gruelling the day had been. Fun, joy and adventure are contagious, sexy and hard to leave.

I hadn’t realized how hungry I was til I started drooling at the way my “bite the sky” guy chomped at clouds and sunshine with bare teeth.

3. What goes around does not necessarily come around.

I thought there was some cosmic score keeper making sure life is fair and in the long-term at least. Not so. There are people comfortable with being in need or crisis for an entire lifetime. This is not a trait with an expiration date. I thought the ebb and flow would all work out and there’d be a big life leveller over time.

4. The see-saw of life doesn’t always move up and down.

I assumed movement was a natural law. It’s possible to stay on the bottom for a very long time and waste non-renewable energy holding someone else up.

I didn’t think I was, but I’d find myself making snide comments in my head or comparisons or writing in my journal, “I’d have to kill myself if I did x, y or z.” I’d even ask questions out like “Is your life a mess because you are a drunk or are you a drunk because your life is a mess?”

Not only was I judging others but I was deciding the only value to my life was in acting good, behaving and proving myself worthy. That wasn’t self-esteem, but terror of not being worthy enough to take up space on the planet.

I learned that not everyone shares this view and it’s not even healthy. Life had not made that rule—I had—and it was a choice.

Others make other choices.

6. Anyone can be manipulated, played, betrayed or fooled once or twice.

But when it becomes a pattern in adult relationships there’s need for self-inquiry and “work” of various kinds. I’m not minimizing the real damage done by people who are without empathy and use and abuse the life, time and energy of other humans. That’s real and toxic and can include violence which no one but the person doing those things is responsible for.

However, for me, it was necessary to take stock of beliefs I had refused to upgrade. I thought giving myself away made me a better person and that if I had something to share it was my duty. I had to learn to understand what the word martyr is and how it isn’t helpful to anyone.

7. I think too much of myself and too little of others.

For a while I thought I was just stronger, more capable and others were too addicted, damaged, injured or screwed up to do, act or be better. I thought I was luckier, smarter or more resourceful and had no right to expect more from others than they were capable of.

Who made me the decider of who is and isn’t capable of anything? I have fired myself from that role.

8. Appreciate lessons instead of repeating them.

I like who I am now better than who I used to be. It doesn’t mean I’m proud of all of the choices I’ve made. I wince and cringe at many situations and circumstances I put myself in and hope I’ve learned so I don’t repeat my own mistakes.

9. Invest in dreams not drama.

For a lover, I was willing to cash out 10% of my hard-earned retirement to fund a crisis he was having even though it wasn’t mine and I hadn’t known him long. This was not kind or sweet. This was silly.

What if, instead, I use that same amount of money to fund my own goals, passions and dream? It was a radical shift and I followed through on it and am grateful. Had I not known him I might have never considered something so impractical Over time, I have to learned to invest in my own life, energetically, emotionally and financially and that’s a life-changing lesson.

If there’s any cosmic justice or balance, it starts for me in tending to this fundamental step first. I am more than “allowed” take care of my needs—it’s a self-care job title, description and requirement.

I’m in over my head in any relationship where my needs are considered optional. It’s my job to hold this line.

No one but me can save me from myself.

A Narcissist & an Empath Walk Into a Bar: Understanding the Dynamic of Abuse.