Depression: The gift that helped me to find my Self. 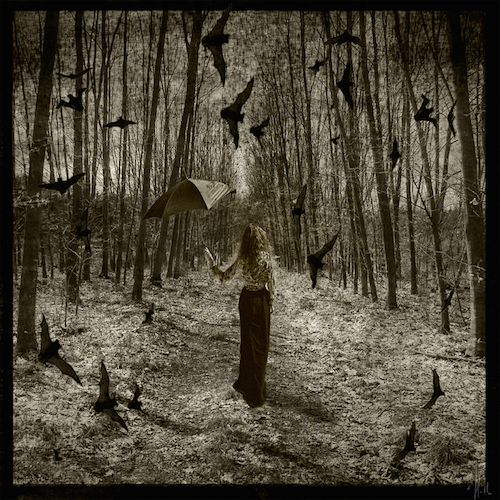 To discover who she is a woman must descend into the depths of darkness. She must swim in the murky trenches and claw her way through the quaking thorns.

It was my fate to suffer.

I was young, bruised and shaken with fear at my womanhood. I locked away my depression like so many of us do, so that I could “succeed.”

I fought for a job that rewarded me with external luxuries that I could publicly declare on my person—-Tick!

I was wired in, hooked up and numbed down so that I could march in rhythm to the matrix of today’s world.

One of the fastest rats in my age bracket. I looked the part with my expensive face paint and industry approved costumes, drenched in the oils of ego.

I never stopped. Never took notice. I was strident. I was masculine. I was domineering.

I ruled, because that was what society applauded.

I had lost my Self. My womanhood was never given a chance. I shot myself out of the revolver of childhood, pierced through my own skin and into the world I thought I was created for.

As a result, I was empty. Ill. Angry. Womanless. And once I faced my own truth it was only a matter of days until I was plunged into the darkest realms of depression.

I descended alone into the chasm of my own void. It was a damp cave with no light, a place that could not be met by the upper world.

I was in pain. I was so wounded. I had no one else to hold onto. It was my journey into the darkness.

Here there are only crows. No birds to sing your song or ease your heart. It is a barren crater that you alone must look into.

It was the result of what I had done to my own soul. And I had to sit with it and learn to accept it as myself.

I cried tears that melted into my skin and began to heal the cracks. I wept for myself. I howled for my ancestors that knew my suffering. I slept.

I remained in bed for a month. I was so tired. I let myself sleep and didn’t shame myself for doing so. I stared at the walls and allowed my cells to slowly awaken. I had squeezed and pushed my feminine body into a masculine world for years and now it was finally finding some resting time.

I began to wake up, slowly.  And prepare for my passage back to my Self.

It was not about doing anything. In fact it was the opposite. A female’s power, I quickly realized, is in her not doing.

I began to trust my darkness. It was while I was in the dark that my deepest nature was retrieved. I spent time learning myself again and gave it voice. I began to feel stronger, but not in the physical sense. What I was going through was a process that allowed me to see just how deep I was.

I saw that I was magical enough to have the kind of depth in me to be able to reach into and still survive.

I began to see my feminine again.

After months of tears and bed laying I had become softer. I was more gentle and tender. I had slowed down my movements and they became more gazelle-like. I grounded myself in the Archetypal Feminine.

After more time, I finally returned to the world, changed. Healthy. A Woman.

Depression was my gift. It forced me to listen to my body and explore the true nature of my Self.

A year later and I am a completely different being. I listen to my body every day and honor it’s time to rest and delve into the darkness. It is cyclical and constant.

That woundedness, that abandonment of the self.  And allow it to heal. Gather your wholeness and find your voice.

Stroll gently and alone through the darkness to find your Self.

If Chance Should Find Us on Opposite Ends of the Universe. {Poem} 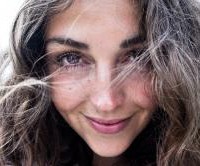 Tara Minshull is a citizen of the world and newly awakened spirit. She is a nomad, scriber of magic and singer of souls. She is passionate about growing organic food, happy me… Read full bio