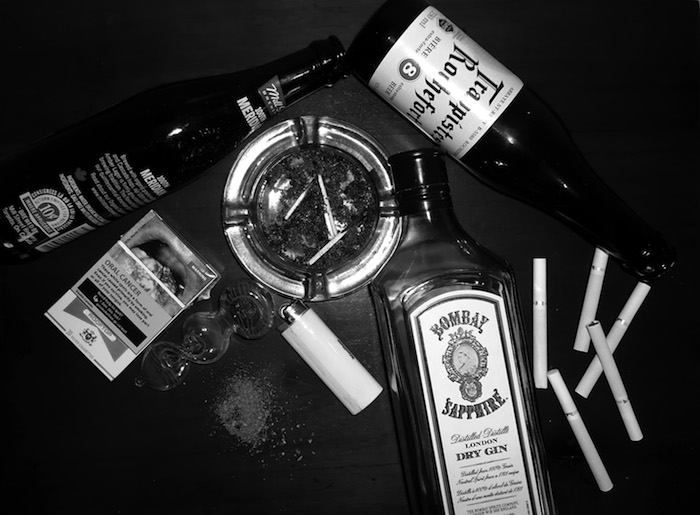 Two general tendencies can be observed of the debate on the legalization of cannabis.

The first consists of opponents who cast marijuana as a dangerous and immoral substance, prescribing prohibition. The second consists of reformists who herald its medicinal benefits and relative safety in comparison to the legally and socially acceptable substances of alcohol (ethanol) and tobacco, advocating reform.

The first is easy to dismiss, as with the irrational tantrums of a child accustomed to getting their way. One only needs to conduct a basic search to uncover a plethora of scientific research refuting the claims of prohibitionists, including that marijuana acts as a gateway drug to harder substances and causes psychosis and apathy.

The latter is where we must tread carefully.

In the heat of the debate, from an inherently defensive position of the underdog, it can be enticing and even natural to focus solely on affirmative information. In this, however, quotes extracted from statements and studies may be incomplete in context.

Cannabis enthusiasts celebrated the findings of a Cambridge University study which “failed to reveal a substantial, systematic effect of a long-term, regular cannabis consumption on the neurocognitive functioning of users who were not acutely intoxicated.” The empirical refutation of claims that marijuana renders its users stupid is a reformist victory—but omitting that the “two exceptions were in the domains of learning and forgetting […] indicating a very small but discernible negative effect” issues a subtle yet significant shift in context.

Enthusiasts and reformists also exulted when Cathy Lanier, Washington D.C. Police Chief as well as former recreational user, contradicted the perception of cannabis as a dangerous substance inducing violence and societal harm, emphasizing that “Alcohol is a much bigger problem.”

Such a statement from a major law enforcement actor amounted to a huge gain to the reform movement and has accordingly been reproduced throughout the Internet. However, the chief’s full quote includes an additional four words which seem to have been largely overshadowed yet which raise a crucial distinction: “Still, it’s not healthy.”

Marijuana is significantly less harmful relative to the legally and socially acceptable drugs of alcohol and tobacco, but it is not harmless.

In terms of medicinal uses, marijuana is nature’s goddamned miracle. The recognition of its analgesic properties dates back to the second century AD in China and today, cannabis has been approved by various governments.

Research has highlighted cannabinoids as potential therapeutic treatment for Alzheimer’s, glaucoma and migraines and has underscored their anti-tumor and anti-proliferative properties, inviting further cancer research.

Nonetheless, marijuana is not without its own risks and repercussions. Heavy use can negatively affect working memory and verbal recall; a consequence experienced first-hand as a frequent recreational user. The list of synonyms at my command seems to have been shortened (Diminished? Reduced? Abridged? Utterly destroyed?) though the effect can be reversed with a month-long abstinence.

Sociologically, heavy use of cannabis is correlated with depression.

Correlation in the social sciences, while it in no way signifies causation, can be deeply suggestive. When people in large numbers exhibit the same behaviours, the trend can indicate something about underlying conditions. Nevertheless, a similar association exists between depression and “binge-watching” behaviour on streaming services such as Netflix.

Watching television for continuous stretches of time and/or smoking pot (the combination of which coincidentally harmonizes like salt and caramel) does not cause depression. The studies may indicate that individuals exhibiting symptoms of depression may look to external sources to alter moods. Television is entertainment, but can be a source of addiction. Marijuana is medicine, but it is also a habit-forming drug with its own risks.

Regardless, the dangers of cannabis are miniscule in comparison to those of alcohol and tobacco. As the INSERM Collective Expertise Centre reported in 2001, heavy alcohol use “triggers high morbidity and mortality rate due to cancer, liver disease, adverse effects on the central or peripheral nervous system, cardiovascular diseases, or abnormal development in children exposed in utero.”

“Nevertheless,” the report points out, “the consequences of alcohol intake on health depend on individual consumer susceptibility, on its pattern, and above all, its level of consumption.” With both weed and booze, health and sociological effects are determined by intake volume and frequency. Tobacco is a whole other story.

No, marijuana does not cause psychosis, lead to the use of more dangerous drugs or decrease motivation. Yes, its medicinal and recreational use ought to be legalized, regulated and taxed. But as with all things in life, recreational indulgence should be done in moderation. Heavy regular use (at least five joints per week) not only may have negative effects on short term memory but also may reflect emotionally and/or chemically compromised decision-making abilities.

What is of utmost importance is that the individual’s decisions, however poor or healthy, be fully informed decisions, not piecemeal ones.

The beginning of the end of the War on Drugs: Feds legalize Pot?! 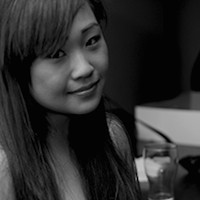