The Truth Behind Politics—Join the Debate! 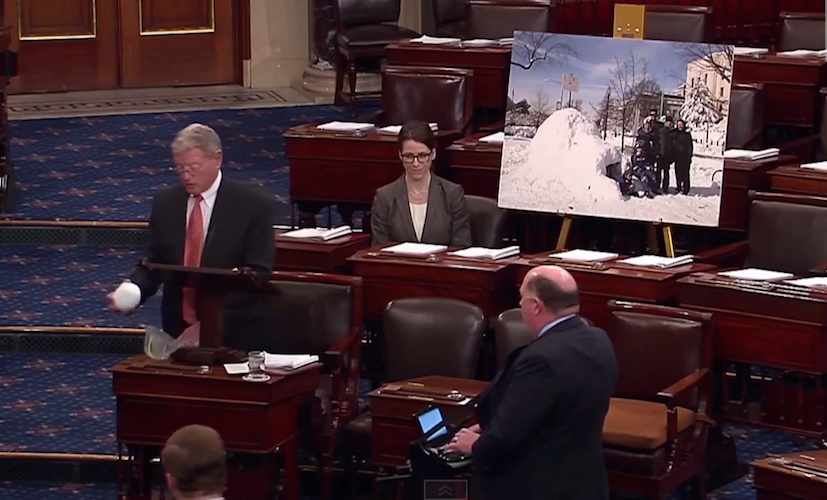 Sitting in front of my computer, I watched an interview by VICE news in which the President of the United States of America openly stated that he is both powerless to stop an imminent war on Iran, and he is helpless to do anything to make a significant impact against the systematic extinction of all life on our planet—all because of an elitist few who benefit from profit.

Maybe this information was not stated outright, but near enough as damn it, and it completely baffles my mind that such proclamations do not create an instant global uprising of people crying out for justice.

The reality of the corruption in our system is not some conspiracy theory. The truth is right there in front of us. It is even documented on television for our entertainment!

Today, I caught a bit of the BBC TV entertainment show Caribbean in which Simon Reeves goes to drug torn barrios of Nicaragua, the world’s most dangerous country, before heading to Jamaica where the crime rate is actually reducing.

In his TV programme, Steve Reeves finds out that the two main gangs that are ripping Nicaragua apart already agreed two years ago, at the government’s request, to come to negotiations for peace, but the government has yet to reply. Why? Because there are people within the government whose financial interest it is to keep the main drug trafficking route into the United States operating.

That final conclusion is mine. The programme only states this implicitly when Steve informs us that crime in Jamaica was almost at the levels found in Nicaragua, so he visits the Jamaican government to find out what they have been doing to tackle this problem.

He finds out that the solution there has been a zero tolerance policy on lying and corruption in the government and police force. Politicians and police in Jamaica are now required to take lie detector tests if found under investigation, and anything less than 100% truth is cause for immediate reprimand.

Can you imagine the vast implications of such an approach if that were adopted in the West today?

Many readers on this site know about conscious living; namely being aware (or conscious) of how things around us are positively or negatively having an effect, so that we can act accordingly to increase our overall happiness, and part of that conscious awareness is also realising how our own indifference and passivity to the current political structure is causing our own misery.

As the impending UK general election (to be held on 7th May 2015) looms ever closer to an almost entirely disillusioned and despondent public, I felt impassioned to put a video together about, “The Truth Behind Politics.”

The film asks serious questions to get people questioning and debating the values of the current political system; for there has never been a more crucial time for people the world over to come together and discuss realistic options for a better system, a system that serves the well-being of all life on planet Earth, our home.

The film also offers resources for further investigation into the current system, and also into a different, more positive possibility for the future, and encourages us to investigate these ideas so that we can all contribute informed perspectives in a serious debate about a better system.

So what do you think?

Should we bother voting, or is voting in itself just tacit approval of a corrupt outdated system?

Is there a realistic, better alternative to the political system, and if so, how do we go about change?

I am also proposing to organise a free conference and invite a variety of speakers from different movements whose collective cause is rapid positive systematic change so that we can make the world a better place for the future. You can read more, register your interest, and suggest speakers for the proposed conference here.

No one person can change the world. We can only do that it if we come together.

Please share this article and encourage others to join in the debate!