The Way Through Grief. 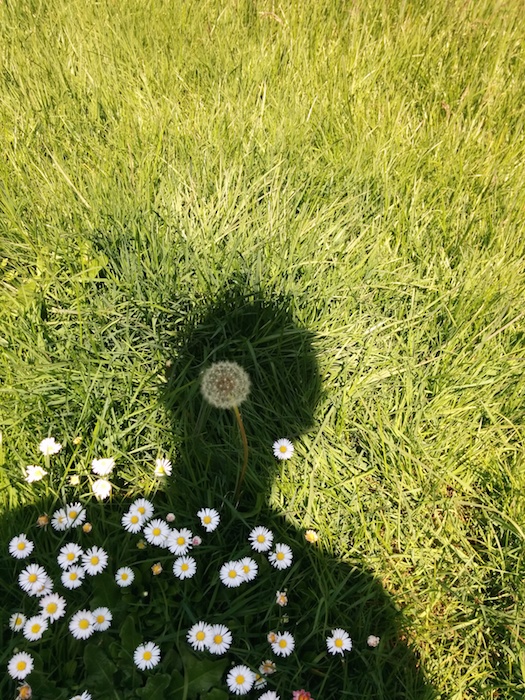 This is a response to Ben Ralston’s piece, There is Only One Way To Fail In Life.

There is Only One Way to Succeed in Life.

I was very moved by the honesty and vulnerability in this piece, and I’m grateful to the author for getting me in contact with this ache that I live around, and the recognition that it needs some attention: a current of words to help carry the feeling through. As someone who has lost both parents, I live with the ghosts of all the moments I’d thought would still be lived. I admit, there’s some weight, but a soft landing in deep resonance with what the author, Ben Ralston, acknowledges: a level of truth a great many of us can’t bring ourselves to.

The kind of truth that it takes time to tell, even if only to one’s self (or, an unknown number of strangers…).

There is such love in our grief and yes even our regret, and if we let it, it will heal us, teach us, and allow us to become who we are called to be in this life.

I too watched a certain light fade from in my father’s eyes as he gradually turned from himself, from me, and from life.

Perhaps I experienced some of the same complexity, caught up in some dance (or sparring match?) with him I didn’t understand. When I was small, he was a giant of a man who adored my mother, sister and I. He goofed around with us  playfully and told funny stories until we screamed with laughter. He was fiercely protective of us, taught us, too, about the stars and the sacredness of the natural world, and did his best to instill a sense of integrity in us.  He lived, but he also had a way of fighting life.

His story, and how his life shaped him is still very much a mystery to me, aside from a few stories and facts, such as his time in the military.  Although principled, generous, and often kind, he could also be a very guarded man, mistrustful (if justly) of his fellow men, critical, and at times abruptly angry or inexplicably silent.

As a child, I struggled to understand his moods and the contrasting aspects of his character and manner. Certain topics of interest or concern were off limits, apparently impossible for him to discuss despite the weight of their meaning hanging in the balance. This was at first perplexing, then unsettling, and incredibly frustrating to me as a curious, pensive, and sensitive kid, starving for understanding.

As I grew taller and less certain of what seemed like opaque absolutism, boxed and spoon fed suburban reality, withheld authenticity, and heavy handed guidance, I grew increasingly claustrophobic, curious about the world, and bolder in my experiments with life. (Okay, maybe a little reckless.)

As I, ahem, “matured,” and things progressed, the conflict between us escalated. There were occasional disastrous confrontations that left all of us shaken and silent. It became harder to look each other in the eye. I know he loved me very much, but in the struggle, the love somehow got tangled up in fear and control, and was harder for me to see, feel, and believe. In the confusion, I lost my sense of connection with him, and didn’t know how or who to be. I couldn’t understand, so I stopped trying.

What did I do? I grew wary, guarded my heart, grew a sharp mind, and sharper tongue.

I imagine my Dad must have been at quite a loss for what to do with his increasingly absent and sarcastic daughter. Just when I (thought I) had found some ground and could hold my own with him, he vanished (along with the ground), right before my eyes. Like the vulnerability in his soft, but carefully guarded heart, he’d had a hidden fragility none of us suspected, and his system just gave out one morning. His abrupt loss rocked the family, and nearly took my mother in its wake, but she hung on (I suspect) for my sister and I. It’s amazing how one moment can blast one’s life to smithereens, in  the space of a single heartbeat.

My mother was one of those women who lived her life with uncanny grace. Having survived the horrors and meagre times of WWII as a girl, she approached life with quiet strength, humility, and gentle acceptance. She could look you in the eyes, and see you to your very soul. She tried, and did her best to calm the waters, but eventually, acquiesced to their rage, no doubt holding hope that things would eventually settle themselves. She had silently devoted her entire self, every ounce of her being, to us, her family. Oblivious, we took all she had and more.

You don’t know…until you know.

After my Dad’s death, my sister and I were carried forward by the current of our young lives, but my mother’s grasp on her own life didn’t hold. Years later, she too became ill, lost to herself and to us. She too began to recede and fall away. In part, because I had to grow up fast, and in part because of the lessons I’d learned through the loss of my Dad, I managed to stand in the flow of what remained of life with her, and cared for her as she ebbed away. And while it took a lot for me to do it, and there was much to endure in that flow of moments, there were (and still are) gifts of unexpected hilarity, fierce love, astonishing beauty, and profound truth: wake up calls and wonders, of the life changing, life saving variety.

Life forces us to choose. In any direction, there will be sacrifice, whether torn from us, slipping away while we weren’t looking, or given consciously, with a full heart. However, if we hold the spaces they leave, and the shapes they have made with love, and let our losses complete their cycles within us, they will seed our lives with ripe potential, even as they ache.

P.S.: When you said, “We have to take life by the horns and wrestle her to the ground and make love to her. Every moment. Every day,” there were some who balked at the combination of metaphors, and saw them as  a worrisome combination of violent sexuality. To me, it seemed you were referring to the passion required to meet life with life, and it inspired me to write this:

To Meet Life With Life

There are so many ways

Life teaches us to hold Her.

At times, we clutch too hard,

she will slip away.

Or, drunk with lust

wanting her to push back

to dance with us

and end up bruised

If we contract, force,

or push too hard,

the only lesson is loss.

If we turn away,

on our slumped shoulder,

she will only recede.

If we hesitate too long,

and fall in love

and won’t come near.

But if we can show up,

be still, and allow

and take hold within,

we can accept her invitation

we are carried right

if we can invest

she will look us in the eye

and meet us with her own.

If we meet her

and demand the most of us

(as you have given here).

Yes, it takes All of Us.

It is then that we open to Life,

within, and yet beyond

ourselves, to the degree

so much of Her,

We are made vessels, overflowing.

We are sources ourselves.

There is Only One Way To Fail In Life. 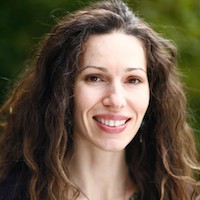