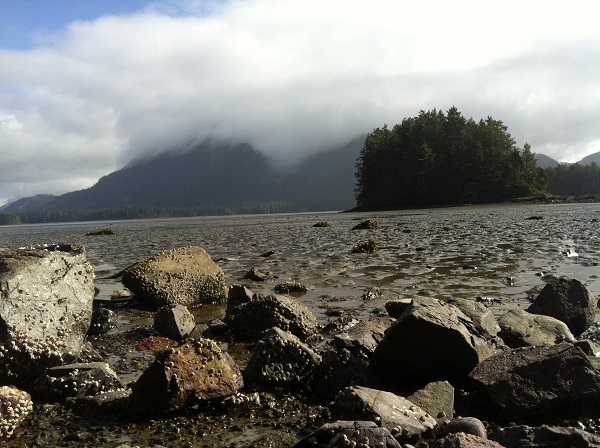 This treaty was announced in late January of 2015.

A U.N. representative stated that the U.N. was to begin negotiations on a treaty to protect marine biodiversity in areas extending beyond territorial waters, an action that is wholeheartedly supported by several environmental organizations.

The agreement, which will preserve vast areas of ocean threatened by pollution, overfishing and global warming, and which will address protection of marine life, was reached after countries such as the United States, Russia, Canada, Iceland and Japan (all engaged in fishing and ocean mining) lobbied for a slower timeline.

The majority of the 193 U.N. member countries called for quicker action.

The talks still need to be adopted by the U.N. General Assembly by September.

Sofia Tsenikli of Greenpeace said this: “Today’s agreement could go a long way in securing the protection the high seas desperately need.”

Although there are a number of international treaties already governing fishing activities, we have a long way to go in terms of protecting ocean inhabitants affected by commercial ventures.

A total of 43 percent of the Earth’s surface and 64 percent of ocean waters within international zones are represented by the proposed treaty.

This has been a tediously long process, as the U.N. has been in discussions over the issue for 10 years and finally taken action, after the Rio+20 conference on Earth’s environmental and poverty issues in 2012.

The High Seas Alliance (a 27 NGO community) and the International Union for the Conservation of Nature called it “a major step toward urgently needed ocean protection.”

Avazz.org, who is leading a campaign to ramp up political will for the protection of oceans, says:

“When seasoned sailor Ivan Macfadyen returned from his last Pacific crossing he raised an ominous alarm:

‘I’m used to seeing turtles, dolphins, sharks and big flurries of feeding birds. But this time, for 3,000 nautical miles there was nothing alive to be seen.’

This once vibrant expanse of sea was hauntingly quiet, and covered with trash.

Experts are calling it the silent collapse.

But we have a fleeting window still to act and 2015 could be the year to turn the tide—the U.N. is considering an initiative to stop dumping and pillaging in the high seas, and the UK just announced that they will create the largest single marine reserve ever in one of the most pristine areas on earth!”

While we wait for governments to pass the treaties needed, we can participate in various initiatives created around ocean clean-up. I searched the internet and found several organizations (like this one and this one) that inspire action.

Watch this TED talk about how the oceans can clean themselves given by a young man who at sixteen began to research ways to dredge the 7.25 million tons of floating plastics:

There is still time.

Let’s stand together by whatever means, whether that is signing petitions to elicit government action toward this cause, or by raising awareness about the incredible amount of garbage being dumped in the ocean (why I will never go on a cruise ship) or by decreasing our own production of garbage, or being judicious about the fish we consume. Whatever cause you can take up…let us be mindful of this issue.

And what now we know, we cannot un-know, what needs our attention and care.

As I so often say, I realize that as a citizen of the world, I am part of the problem, but I can also be part of the solution. None of us have zero impact on the environment. We are all in this together. The ocean and her creatures are counting on us.

At risk of dating myself, I leave you with a beautiful video from John Denver, his song Calypso, aboard the ship of Jacques Cousteau….moving images of dolphins and whales in complete joyful “being” within their watery home.