Allow the Hardened Shell of Who You Think You are to Soften. 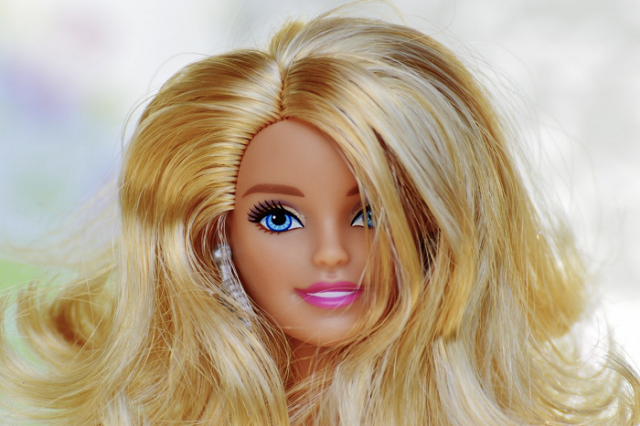 Between the ages of 13 and 21 I lived in a state of alienation from my physical body. We were not allies.

We weren’t enemies either, but we were certainly playing on two different teams, existing separately from each other.

My mind had its own agenda, working my body like a mule simply because I was convinced my worth was based in how aesthetically pleasing my body shape was in the mirror. There was a silent war going on in my head that wanted to believe I was beautiful, no matter what shape or size. But my shadow, the ego, had turned me into a vain, self-obsessed and sort of possessed, attention-seeking teenager.

So I went to work and chiseled my way into double zero jeans. I adopted every method, whether it be diet pills or fasting for days at a time. I did cleanses and denied myself indulgences, turning down offers to eat out with friends because I either had to get my workout in, or I was concerned about the calorie count for that day.

I journaled every meal, snack and glass of water I consumed and found myself addicted to being hungry.

I treated food like a toxin that only tainted the mold I was trying to fit—the silhouette the magazines project; the edited and filtered image of a Barbie’s body that filtered into the consciousness of millions of girls like me.

I grew up chasing the false image of a plastic doll.

It was not until I stepped into my yoga teacher training and took a look at the sculpture I had molded my physical body into, that I realized how little my work reflected my actual artistry.

There was beauty inside of me aching to get out, but I only saw it’s value when it manifested extrinsically through my body’s appearance.

I had to let ego go and, when I did, all of the pre-existing notions I had about what body-beautiful was cracked to pieces and revealed the muse inside of me.

I took a six month hiatus from the gym until I finally made my way back a few weeks ago.

My first day back flooded me with memories of hours on end spent in this space, filled with dark thoughts of my own self image. I came to realize I was not actually working out my own body, because I was focused on an image of one that was outside of myself.

I was picking things up and putting them down, lifting my knees at rapid speed, cramming my joints and muscles, all for the sake of sculpting a figure that I had associated with perfection. Never mind the divinity within me—I wanted her six pack, her perky butt and her capped looking shoulders.

So what shifted? How is it that the place I once planned my days around (which I did), now intimidated me? I did not know my left from right, or what contraption was going to do what. And I was flooded with fear, realizing I had completely forgotten what a gym workout consisted of. How many reps was I suppose to do? How do I adjust this seat? Do I have the right shoes on for this? I could feel my ego deflating because I had once placed my self-worth in these routines.

So much of how we define ourselves is through the physical body.

We obsess over the density and tone of random muscles, complimenting her quads and his pecks, creating images of ourselves centered around our physical structure. I can remember comparing myself to other girls at the gym, thinking “Well at least my biceps are more toned than hers”, or “If only my core looked that flat”.

I judged those beautiful women and labeled them, subconsciously, as body parts because my idea of self image at the time was just that. It did not go much farther than what the outer shell of a human being looks like. It did not encompass their whole human existence. I literally individualized them by a muscle on their body and identified them as such. I judged them and I judged myself. But moreover, I saw them as different than I. And yes, honestly, sometimes I assumed I was better.

It was painful. And obsessive. And lonely.

I’ve literally “softened my shell” since my muscle tone has escaped me and been replaced with soft, fleshy skin. With my body less “tight”, it’s stopped grasping for the image it was searching for through all those hours of cardio and insanity workouts. I’m less “defined” both muscularly and mentally, as I’ve stepped away from all those definitions I set for myself as a chick that can do 80 squats a minute.

There’s nothing wrong with physical strength, but what was I proving? That I could pick things up and put them down really fast? What purpose did that serve?

Insanity can be defined as actually believing our thoughts—which I did. I was somewhat insane, because I believed my thoughts that told me my body was not toned enough. Not strong enough. Not perfect enough.

But I am enough. I am so enough.

But since my body shape has changed—although it’s not been drastic—I’ve come to separate myself from the idea that I need to by physically “perfect” to be valued. I had once lived from a mindset that had created a hardened image in my brain of what I was supposed to look like. I was so sure I would feel full when I looked that way. But when I started to look “that way”, I was sore, aching and in so much pain that I actually spent more time resenting my body because it was affecting how I was experiencing my days. It did not feel good to be in my body.

But life is comprised of so much more than the way the physical body experiences it. There is taste, touch, smell, laughter and meditation. And dark chocolate.

And I was missing out on so much of it all during those hours at the gym. All of the dinners I skipped to get my cardio in. All of the friendships I put as second priority to my obsession with wanting to look better.

Now I know that there’s so much more to life than a firm and toned body. And I’m glad that I’ve allowed mine to soften. 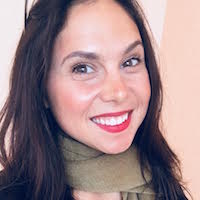