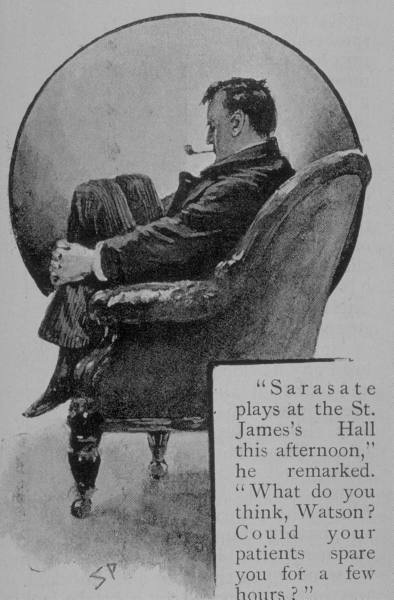 For most parents, the idea of their child using drugs has always been a primary concern.

Time and again musicians are condemned and movies are criticized for either glamorizing or promoting drug use—but in considering the glamorization of drugs, should we look further back into history?

Earlier than the twentieth century, drugs like cocaine, opium, and hallucinogens featured heavily in many literary classics such as Sherlock Holmes and Frankenstein, and they make regular appearances in the various works of Charles Dickens, Oscar Wilde, and many of the Romantic poets.

Though societal attitudes have shifted drastically since then, can the musings of long-dead writers have an effect on our youth? Just how prevalent is drug use in literary classics? Does the casual drug use of many of these famous protagonists fail to touch on the seriousness of narcotics? And is this something that should be acknowledged when these novels are brought into schools to help educate our youth?

Sir Arthur Conan Doyle’s Sherlock Holmes series gives us an interesting insight into the world of Victorian England. Though Doyle’s England had a strict sense of hierarchy and social constraints, the Victorian attitude to drugs was quite different. During this time drugs like opium, morphine, cocaine, laudanum, and heroin were all absolutely legal. As strange as it may seem today, these drugs were not regulated in any way, as their side-effects were not yet understood, and it wasn’t until the Dangerous Drug Act of 1920 that many of these drugs were finally outlawed.

In the Sherlock Holmes series, it doesn’t take long for the reader to note that, aside from his trademark pipe, the famous protagonist also has an appetite for more intense drugs. In the second Sherlock Holmes novel The Sign of Four, Dr.Watson asks Holmes, “Which is it today? Morphine or cocaine?” to which Holmes coolly responds, “It is cocaine. A seven-per-cent solution. Would you care to try it?”

It is made clear to the reader that Holmes’ drug use is not an infrequent indulgence but very much part of his life; preferring to inject the drug directly into his veins, Holmes rolls up his sleeves to reveal a “forearm and wrist all dotted and scarred with innumerable puncture-marks”. Holmes’ reasoning for taking drugs seems chiefly to be boredom. In order to stimulate his over-active brain he turns to narcotic substances, which he explains to the reproving Watson: “My mind rebels at stagnation… I can dispense then with artificial stimulants…. I abhor the dull routine of existence. I crave for mental exaltation.”

This reasoning is echoed by that of many modern day addicts who first began using narcotics because they were bored, only to quickly become crippled by addiction. It should be noted that while Holmes is depicted using drugs, there is never any suggestion that he is actually an addict, though at times Watson has his suspicions: “I might have suspected him of being addicted to the use of some narcotic, had not the temperance and cleanliness of his whole life forbidden such a notion.” 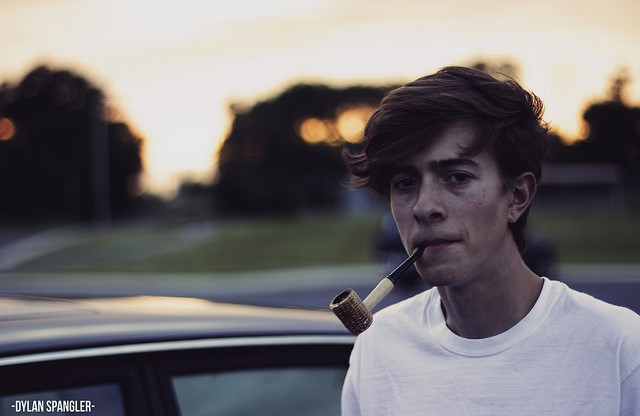 Many believe the Sherlock Holmes books actually strongly condemn the use of drugs. As a doctor, Watson understands cocaine’s side effects and deplores Holmes’s intravenous use of it, warning him of the dire consequences to both his physical and psychological health.

“It is a pathological and morbid process… and may at least leave a permanent weakness. Why should you, for a mere passing pleasure, risk the loss of those great powers with which you have been endowed?”

As Watson is thought to be the voice of Doyle himself, it can be seen that this condemnation reflected Doyle’s own anti-drug stance.

In addition, the use of laudanum—a blend of opium and alcohol—is exceptionally frequent in both the works and lives of many famous writers such as Charles Dickens, Bram Stoker, John Keats, Lewis Carroll, and Edgar Allan Poe; Samuel Taylor Coleridge even wrote the poem Kubla Khan after waking from a laudanum-induced dream. Frankenstein is another book commonly studied by high school students and, like Sherlock Holmes, the character of Victor Frankenstein is very nonchalant about his use—and overuse—of this potentially lethal concoction:

“Ever since my recovery from the fever I had been in the custom of taking every night a small quantity of laudanum, for it was by means of this drug only that I was enabled to gain the rest necessary for the preservation of life… I now swallowed double my usual quantity and soon slept profoundly.”

Here we can see that doubling the dose of this highly potent cocktail of alcohol and opium led to only good things—a deep, restful sleep. There is no mention of how extremely addictive laudanum was; opium, like heroin, is made from the resin of poppy plants and can be equally addictive. But it is worth bearing in mind that laudanum was sold as freely in Victorian times as modern pain-relief medication is today—although the legality of substances certainly does not negate its risk, as shown by the USA’s current prescription pain relief epidemic.

It’s important to remember that when these novels were written things were very different. The Victorians were inexperienced with regards to the drugs they used, and their function during that time was mostly medical rather than recreational. Their casual use and public acceptance of drugs like cocaine is so far removed from our current expectations that it seems unlikely any modern youth studying these classics would be influenced by it. However, students should be made aware of the historical context and manner in which drugs were both viewed and used at the time—which is markedly different from how they’re viewed and used today.

Why Drugs Won’t Make Us Better Writers & What Will. 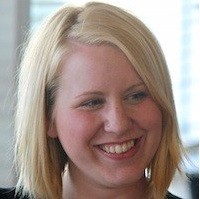