I Wanted To Die. {Adult} 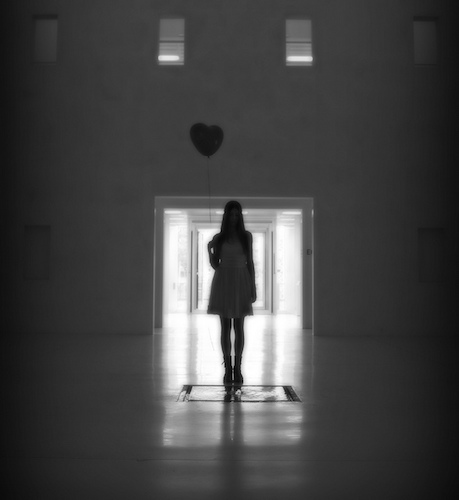 I Wanted To Die.

Not just once. I spent day after excruciating day wishing I could quite simply end my life.

I’m talking about reality. Being alive, aware of whom I was and aware of the world I was living in.

And it hurt. Fuck it hurt.

I looked at the world and the people I had chosen to surround myself with and I honestly thought I couldn’t take anymore.

I believed that my existence meant nothing and my battered soul desperately tried to give up. To give in.

I admit, mostly, it was my own fault. I had put myself in situations where others were free to harm me, though, more so, I harmed myself.

My bad decisions, naivety and failure to act when things weren’t right were the only things that kept me submerged.

I couldn’t blame anyone else. I never will. I know that the majority of fault lies on myself—me alone.

One of the main reasons I wanted to die was that I was in so much pain. Physical pain. However, the physical pain was derived through my mind.

My whole body, every cell, vibrated intensively with a high-pitched screech––it wasn’t a sound; it was a feeling, an agonising, debilitating sensation.

And it wouldn’t go away.

However I had denied, and pushed and pleaded, it remained. In fact…it got louder by the day.

Until I uncovered something that would change everything.

I discovered how to listen.

And I also discovered how drastically I’d been doing it wrong.

I’m trying to articulate how bad my listening was way back then…but it’s not possible, there are no words. I sucked.

Because my listening was so upside down, inside out, messed up, contorted, twisted. Fucked.

Seriously. There are no words.

So, for everyone who reads my writing, those who know me, knew me, everyone who thinks I’ve always had my shit together…the brutal truth is, there were days, years even, when I was a scrambled mess. Hollow.

Although, on the outside, no one would have guessed a thing. I hid it well.

Whole chunks of my life have not been lived. Hours, weeks, months—not feeling alive.

The one and only thing that changed was that I finally learned to listen. Properly. Nothing else was the cause. Not anyone else, or anything. My agony was my own doing. All because I did not pay attention.

Listening is the only brutal difference between then and now.

For way too long I had only heard the voices that surrounded me. I had listened to society’s conditions, teachers, family and well-meaning friends. I had heard words from strangers and the media and television shows and whispers and yells from all corners of the planet.

So many different loud voices contradicted not only the other, but also contradicted each person’s own actions.

I had paid attention to all the wrong places.

My soul was in pain. An incredible, debilitating ache deep inside that caused me to finally stop. I stood still and turned my gaze from the outer, to the inner.

This screeching noise that was pulsating through my veins, was quite simply my soul screaming as loudly as it could that something wasn’t right, alerting me to pay attention.

Crying out for me to listen.

I took one final inhalation of suffering.

I breathed in, and learned how to listen.

To the voice that was screaming.

The one that could end this.

And what I found, was that all the answers I’d ever needed, each one that I had been searching for…. was right there within.

I lay quietly, or walked with thoughts, and screamed and let some out.

Piece by broken piece, I delicately touched each place I’d cast aside.

With each word, that my soul was shouting out, I trusted, and I loved, and I validated, and most importantly I forgave…myself.

And with every sound that resounded within me…

With each whisper, each cry that I’d gave a voice…

The moment came where I finally began to live.

Pema Chodron: How to do Tonglen, a meditation practice for difficult times.