Why the NHS, the Economy, & You could Benefit from Looking at Leaves. 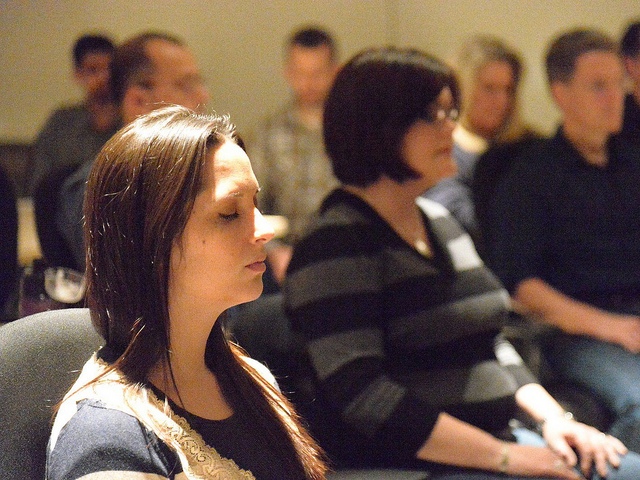 Every week there seems to be some sort of awareness week oriented around mental health.

I clicked on the link, because although I’d felt tired of all the various awareness days and weeks going on, mental health is a big issue for which awareness desperately need to be raised, and I’m glad people are so dedicated to doing just that.

With the conservatives having won control of the government, much of the talk about mental health on social media has been panic over how the state of the National Health Service’s (NHS) mental health offerings may deteriorate in coming years.

I agree, and I did choose my vote based on the sustenance of the NHS, because I have seen its value on a personal level. I have been a Type 1 diabetic since the age of four and would be stuck if I was made to pay for my seemingly endless list of medicines and needles, on my already meager monthly budget.

However, I have to say that I believe the NHS could save a lot of money in the long term if they were to adapt their approach to mental health treatment. I have also suffered with an eating disorder and depression for the last few years. When I first reached a crisis point and went to my primary doctor, my bravery at owning up to my feelings and behaviours was rewarded with an appointment being booked for two weeks’ time to see if things would improve.

Unlikely, I thought, but I waited the two weeks and was then referred to a counseling service, being told that the waiting list would be six months. I was offered medication to help me in the meantime, but essentially I felt deserted, and the prospect of some therapy six months later and friends who had been through the system and relapsed again and again, was not awakening any hope in me.

For me, things deteriorated quite quickly and I ended up at a private residential treatment centre, lucky to have parents who could afford to pay the hefty fees. But for every penny spent, I gained my life back. When I arrived at the centre and was told the treatment would be largely based on mindfulness, I felt like leaving there and then. The idea of paying money to sit in a group and blow bubbles “mindfully” seemed ridiculous, and pointless.

For the first few sessions of mindfulness I compared this waste of time with my friends studying for degrees at uni. But after some time, I figured that the only way to succeed in what they were trying to get me to do—recover—was to cooperate and surrender to their ideas.

We learned how to meditate mindfully, the most common interpretation of the meaning of mindfulness, but also to eat and walk along the street mindfully. I spent 20 minutes twice a week on a mindful walk, taking in my surroundings with all five of my senses; sight (the colours and types of plants), smell (the smell of the air and the leaves and flowers), taste (yes, I did lick a leaf at one point during my stay), touch (feeling each side of the leaf slowly and with attention) and listening (rubbing the leaf between my finger and thumb and listening to the sound). And then I’d get back to a mindful meal where we would put the food in our mouth, looking at its texture and components before feeling it in our mouths, tasting it, listening to the sound it made, etc.

At first, it was a process to go through, especially having to meditate for 10 minutes every day. “Mindfulness is like a muscle,” they said. During my first few meditation sessions I sat in silence with my eyes closed, thinking about how silly I would look if one of my friends from home walked in, how hungry I was (the practice was in the 10 minutes before breakfast), or wondering what was going through the peoples’ heads around me. I also spent much time becoming irritated by the noises others made as they breathed. Eventually, and over a year later, I am physically and mentally out of the place where I felt that mindfulness is a process.

Mindfulness does become easier to connect with as you practice it more, but it is something that I find can now help in any moment. If I find myself upset at something someone has said, being mindful of the sadness just being an emotion and unable to hurt me helps a lot, and allows me to separate my rational, decision-making self from the child inside who feels strong emotional reactions to things happening in the world around me. When I see someone angry in public and my inner child wants to run away, I am aware of all these things going on inside me and I can walk past without taking a detour which might make me late for where I’m heading. It doesn’t mean I don’t feel fear, but it means I can act in a way not guided by that fear.

Now back to the NHS. I strongly believe that mindfulness is at the root of a recovery which can be sustained long-term. Being able to separate emotions from actions is something that the majority struggle with, not just people struggling with mental health conditions, and if one is lucky enough to have this ability then they have the capability to make decisions that are best for themselves. There is extensive research showing the benefits of mindfulness, and I believe it is time it was incorporated more into the NHS. After all, a meditation CD to be used again and again in a patient’s life is surely cheaper than a therapist or some of the generally unseen but expensive-looking treatments used in the depths of psychiatric hospitals, such as Electroconvulsive Therapy or ECT.

Good treatment encompasses different kinds of care, not just mindfulness, but I believe that if it were used more in the NHS it could save them much money and help to avoid relapses and patients who come back again and again. With increasing pressures on A&E, general practitioners and charities, partly due to mental health service failures, and increasing use of child psychiatric services, something needs to be done to reduce the cost in human lives of government failures.

So pick up an apple, and eat it whilst being aware of all five senses. Feel ridiculous. Do it again. Lay in bed, focus on how your body breathes. Keep doing it for the sake of mental health awareness week. Because it’ll protect your mental health in the long run. And for the heads up, YouTube is a goldmine of mindful meditation tracks!

May is Mental Health Awareness Month. 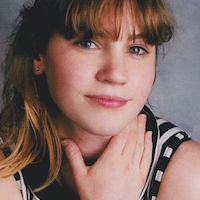