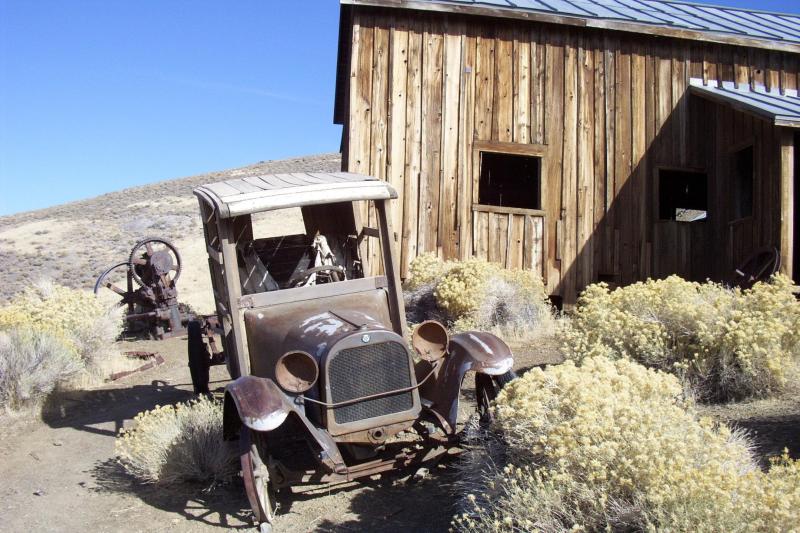 In January I found myself in Western South Dakota, a place I’d never been to before and was oddly excited to visit.

After flying into Denver and staying with my sister for a few days, I made the 400 mile trip to Rapid City, SD. I was excited to drive through Northern Colorado and Eastern Wyoming on my way to Rapid City and I’d made sure to find a few odd places to stop along the way.

Lost Springs, WY is a town of four. Until recently it had listed its total population as one, but they had to come clean on the three additional residents and updated the sign to be accurate. I found it funny that the “town” had a post office, antique store and, of course, a bar. What kind of people live in a town that small? Banjos anyone?

When I started the week in South Dakota, I was feeling under the weather and had the post-holiday blues. I’d traveled in December and it seemed to me that the entire season flew by and that I had missed it. Knowing that the kids are only little for so long, I try to savor the traditions of making cookies, decorating gingerbread, making a snow fort and sledding. This year I felt I’d missed it all and I was feeling down.

I’d also had a falling out with a friend and was out of sorts. Knowing I had a 1,400 mile week ahead of me didn’t help lift my spirits. By the end of the first day I was feeling worse and couldn’t shake my nausea and headache. It later occurred to me that I had altitude sickness. While I wasn’t 10,000 feet up I had come from a nice, round 0 and gone to 6,200 feet in Denver, down to 3,500 and back up to 4,500. The constant change was messing with my system and the fact that I’m never in one place for long didn’t help.

On Thursday afternoon I found myself in a small town the name of which I’ve since forgotten. I stopped at a gas station and I wasn’t surprised to see the locals sitting, enjoying coffee as older ladies, complete with bouffant hair-dos waited on customers from behind the counter. I made my way to the ladies room and passed the young stock boys who were wearing aprons and Carhartt overalls. Old meets new.

I found my oyster crackers and coke, the only thing I could imagine eating at this time and went to the counter. When I handed over my cash the woman behind the counter asked me if I’d found everything I needed and I nodded that I had. She kept ringing me up and then stopped, looked at me and said, “That’s all you need?”

And that’s when I started crying; no, not crying, sobbing. I was tired, sick, sad, 1,800 miles from home and I was alone. I just sobbed and sobbed. I choked through my tears and said, “I need a hug. Can I have a hug?” Without hesitation she came from behind the counter and wrapped her arms around me, embracing me and I just kept crying.

I felt like I held onto her for 10 minutes, but I know it was more like 20seconds. She didn’t let go first, that I remember clearly. When I finally did release her plump shoulders I looked at her and smiled, embarrassed, and I said, “I swear I’ve never asked a stranger for a hug before.” She replied, “I’ve never been asked for a hug by a stranger before…but I liked it!” This exchange was met by the laughter of those who witnessed the exchange. They smiled at me as if praising me for knowing I needed something more than a bag of crackers and a coke.

I wasn’t embarrassed. I wasn’t ashamed. In this tiny town in South Dakota, a town whose population probably isn’t more than 100, I discovered several beautiful things: I discovered that I’m not only capable of taking care of myself out on the road, but that I’m capable of asking others for help. I discovered that I’m sensitive enough to become overwhelmed and not so jaded that I won’t show my vulnerability. I found that kindness trumps discomfort and that compassion, whether from a loved one or a stranger, really can make the difference between feeling alone and knowing that you’re never truly alone.

That week improved, thankfully, and I was able to look back on the trip and appreciate discovering yet another part of our great country and a new part of myself. What I am most thankful for, however, is the discovery that people, regardless of economic status, age and upbringing, are still willing to show one another kindness. I’m thankful for having realized that small moments can change a day and even a life. It doesn’t matter where we’re from or where we’re going; what matters is how we’ve treated those we’ve met along the way. I’ll never forget that day in the small gas station convenience store—even if I did forget the name of the town.

I’m patiently waiting for the day a stranger asks me for a hug because I’m going to pay it forward with a smile and a grateful heart.

There’s No such thing as Strangers. 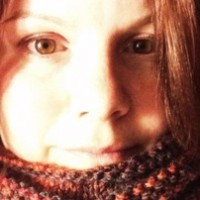