Why I Am No Longer A “Vegetarian.” 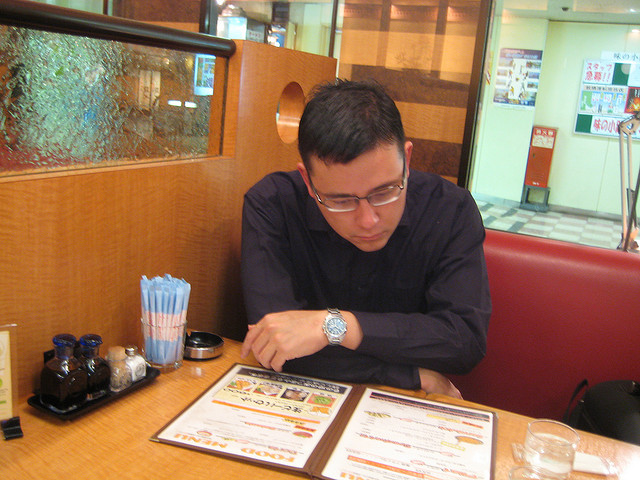 Defining Diet by What Goes In, Not what Stays Out.

I was mid-flight from Toronto on my way to Panama City when I opened one of several magazines I had stowed in my carry-on. The feature article detailed the author’s summer job at a beef slaughterhouse in Alberta, Canada.

After reading just more than a page of the horrific story, I turned to my wife and told her that I was becoming a vegetarian.

I know that sounds like a hasty decision, but it was actually one that was a long time coming. Aside from animal cruelty, the massive carbon footprint owned by animal-for-food manufacturing had been an itch that I wanted to scratch out of my life for some time.

The health halo of vegetarian eating also held a strong appeal. As a weight-loss coach, I often urged my clients to stray from high-calorie, heavily processed meats, yet for some reason I hadn’t removed them from my own diet until now.

Unfortunately, the transition to vegetarianism wasn’t as smooth as I had hoped it would be. Yes, I had to cut out many of my favorite meals, and yes, eating at restaurants was a little bit tricky at times. I also did face social pressures when attending barbecue cookouts where the menu was closer to carnivorous than vegetarian, but I made it work.

The most challenging part of my switch was the fact that I felt awful. My stomach churned after most meals, I was bloated and gassy more often than not, my energy dropped, I felt weak and I became quite irritable.

Wasn’t vegetarian living supposed to be healthier? Why did I feel so unwell?

I had fallen into the trap of defining my diet based on what stays out. I didn’t eat any meat, but hadn’t closely examined what foods were added to my diet to replace the calories and nutritional value that meat once offered.

As a so-called “expert” in the field of health and fitness, I feel a little silly for not taking a more conscious approach to vegetarian eating. But at the same time, I know that I am not alone. Just think of all the diets that are strictly defined by what foods stay out, not what foods go in: dairy-free, sugar-free, grain-free, low carb, low fat and the list goes on.

There is something about elimination dieting that is very appealing. Maybe it’s the black-and-white nature of doing away with one particular food (or category of foods) that is the draw? Going dairy-free, as an example, is pretty straightforward: I just have to stop eating dairy.

There is also the draw of becoming part of an eating “tribe”—telling others that I was a vegetarian made me hip, healthy and environmentally conscious. I liked being able to use this label even though I wasn’t feeling very hip or healthy!

When I started examining my vegetarian diet I quickly realized that I was more of a non-meat-eater than I was a true vegetarian. The term “vegetarian” suggests a diet filled primarily with vegetables, not one lacking in meat. My diet just lacked meat.

I ate lots of beans, lentils, grains (some whole, some processed) and fruit, but I wasn’t eating any more vegetables than I did before I became a vegetarian. I had basically replaced meat with high-carb, high-calorie foods that, while not necessarily unhealthy, were doing a number on my digestive system.

I decided that I would no longer call myself a vegetarian—that term was too closely linked, in my mind and to most other people, with non-meat-eating. Instead, I began focusing on the foods that were going into my mouth. What was I actually feeding to my body and how was my body responding?

This new approach to eating can’t be summed up with one neat and tidy rule. In fact, the experimental stage, during which I discovered which foods worked best for my body, was filled with plenty of hits and misses. And in the end, the diet that works best for me (i.e., one heavy on veggies with few grains and lots of healthy fats) may not work well for the next person.

There are plenty of rules, but none that I can pass on as a good rule for someone else to follow.

My new diet also lacks a clear label that I can communicate to others. “I’m a high-veggie, high-fat, whole-foods eater” just doesn’t have a nice ring to it.

While I now lack the clarity and conciseness that I enjoyed as a vegetarian, eating this way sure makes me feel good. My conscience is clear, knowing that my food choices are relatively free from animal cruelty and place lesser strain on our environment and my body feels well.

I don’t propose that everyone eat as I do, but I do suggest that everyone adopt my new way of thinking. Instead of labeling your diet based on what you are avoiding, take a close look at what you are including. Then ask yourself if those the foods are the ones that you really want to feed your body with? 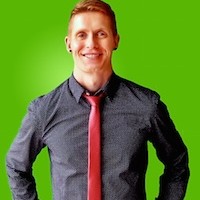