Ponderings of a Writer’s Heart: Laughter is Forever. 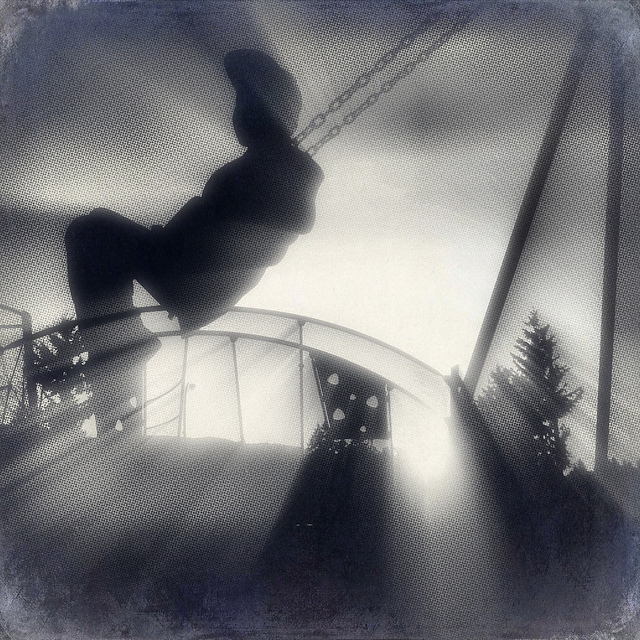 While on a plane to Bermuda, the woman I was travelling with showed me a short passage from Taiye Salasi’s novel Ghana Must Go.

In the story, a young girl, all of 11 years if I remember correctly, marvelously spent much of her life laughing at the poverty that marred it. And then, when that poverty led to her succumbing to a treatable disease, she laughed at death.

So the early stages of my vacation began with sitting in a chair three miles in the sky; absorbing the spirit of a little girl who never even existed, borne from the mind of one of seven billion strangers I share this blue orb with—and remembering an integral part of myself.

They don’t come as frequently as they used to, but there are still instances when this 35-year-old man is that 11-year-old girl laughing at death.

Moments still come when I am black but unharmed by all of the stereotypes and systemic antagonism, poor but too occupied with the weight, color and richness of my imagination, and rejected but certain that my presence in this world is purposeful, meaningful and even magical.

I can’t exactly explain the punchline but, truthfully, I’m grateful for that. Sometimes “knowing” can kill it for you.

“A hidden connection is stronger than an obvious one,” said Heraclitus, a pre-Socratic Greek philosopher.

Nevertheless, that childlike experience of getting “the joke” does inspire a honey-sweet, and honey-thick laugh which echoes throughout your days and maybe even beyond them.

The world puts on one hell of a display, telling me that life is this way or that way.

But there’s this little boy inside me, using my ribs like a jungle gym, hanging upside down and saying in his prepubescent squeak, “Bullsh*t! Life is that way,” while pointing upward past his knees and toward that big red thing that keeps pumping out a funky beat.

Bermuda came about through love. A person I’ve never met offered her colleague one week’s access to a home on the island. That colleague carried enough love for me to suggest that I come along with her to enjoy the house.

24-hour access to pools and a gym. Bermudian rum. A sea made out of a rainbow of blues. And a patio that came with a sunrise view that held what felt like all the colors of, and answers to, the world.

“I want this,” I whispered to myself in an unemployed 35-year-old’s baritone, wishing that, since I’m a writer through and through, my works at this point would have been able to afford even a dark reflection of this house, and its land, and its view, and its blues.

But then…“Bullsh*t,” the little boy chirps, now walking along my arteries like he’s a tightrope artist.

“Life is that way,” he repeats, pointing out that what I actually wanted was the feeling that I had while I was in this house, the feeling that I matter in a way that no shade of skin, no flatness of bank account, and no measure of hostility from some of the people I share this planet with can affect.

The feeling that, after having such a spectacular view of it, Bermuda’s sun was rising for me.

And he was right.

I couldn’t take that house back with me to the grays and concretes of Boston, to its isms and uncertainties. But I, at least, had a chance of returning with those vibrant feelings.

When I was watching another intellectually flaccid discussion about gun control on the news in JFK airport, I realized that I had truly just returned from a foreign world. And I felt a six-feet-deep sadness because I knew I wasn’t going to visit another because my life was still boxed in by a lack of funds and resources.

I started asking myself once again, “Where did I go wrong? Why did I chase this dream of being a writer?”

The more we learn from the stars, the more there will be to learn about us. Always. I think about that childlike moment now and that little girl in Ghana Must Go, coughing up blood from the tuberculosis and yet still laughing through death.

What the hell did she learn that made her internal world so big?

When my father passed, I had to write about his life for the funeral’s program:

“Laughter is stronger than the lungs with which we create it…teaching us that a man can actually become something greater than his hands, and his voice, and his smile, no matter how exquisite they all are. He can also become a legacy, a fingerprint on the soul, as real and unseen as heat from the sun.”

But pinpointing where laughter begins and where it ends is beyond my abilities. And when I think about that little girl from Salasi’s novel, and even my father, I’m not sure that it ever does end.

“A Writer Writes.” Tips for Living an Authentic Life. 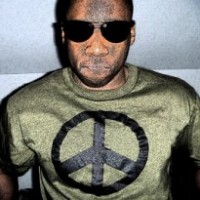