The Rule Breaker’s Guide to Grieving. 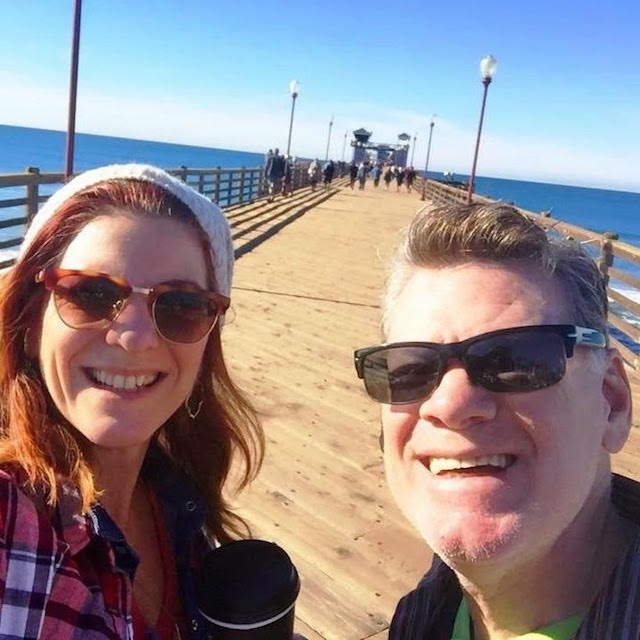 Guests sat on Mexican blankets eating street tacos that were freshly prepared on the front lawn while they sipped sangria on the beach in the sun. Not your typical funeral.

But this should surprise no one who knew Kevin, especially not our family of misfits, The Seven, who have been winging this entire journey of care-giving for our single, childless brother since his brain aneurysm and cancer diagnosis seven months ago.

Nothing about our family or this journey has been typical, so why start now.

Backed by an atypical soundtrack of Judy Garland meets Rocky Horror meets songs you’d hear while waiting in line for Tomorrowland rides at Disneyland, a celebration of life unfolded on March 15 that was casual, celebratory, humorous, loving, and deeply touching — just like our brother.

But an emptiness also permeated as Kevin’s absence weighed heavily, making me feel like the insecure understudy for the star performer no longer with the cast. For how do you simultaneously grieve and commemorate the life of the party, the star of the show?

We didn’t know. Just like we didn’t know how to be care givers. We figured it out as we went along, no playbook, just guided by love and honoring what felt right. The same for grieving.

The only predictable thing about grief is its unpredictability.

The morning Kevin died was a mashup of panic, tears, despair, helplessness and disbelief. I also felt free. Guilt be damned.

It was over — the stress, the sleepless nights, the long commutes, the confusing multi-person texts among the sisters, the awkward conversations about money, and the second guessing if we were doing the right thing at every turn.

Kevin was at peace now.

Meanwhile, calls were made to a local cremation place (what are those places called, anyway?) to “dispose” of the “body,” and countless official documents were signed. My hands shook and my mind garbled as I made mistake after mistake checking the wrong boxes and misspelling names on the small-print forms. Alphabets formed a word, and words connected together into sentences, and none of it made any sense — it might as well have been computer OS coding to me.

Checks were written, family and friends were notified, food was eaten, loved ones consoled, plans discussed, dates selected, tasks assigned. I resisted the urge to notify the grocer, teller and barista that my brother died this morning when they innocently asked how my day was going. I couldn’t help but want to make this day as important to everyone else as it was to me.

At day’s end, filled with grief-eating excessive amounts of cookies and chocolate, I collapsed asleep as thoroughly exhausted as a wobbly-legged marathon runner crossing some sort of finish line.

We’d somehow done it. We’d created a comfortable, livable existence for our debilitating brother, filled with peace, joy and dignity—especially in his final days—to shepherd him to his next place in the universe.

The fatigue — emotional, physical, spiritual — became my new companion. I felt empty yet heavy, no tears to shed and no more energy to feel guilty about it.

Luckily, Kevin was always clear about his wishes for cremation and not having a formal church funeral, saving us from more decision-making debates. He loved the idea of Dia de los Muertos — the Mexican holiday celebrating life and death seamlessly — as the theme for his memorial. Mexico was like a second home for Kevin, and he had traveled to nearly all the states over the decades.

So, we rallied behind memorializing our very Irish brother with a most Mexican affair.

And, just like we did that fateful day on the hospital patio with doctors and caseworkers figuring out Kevin’s living situation, the siblings now plotted his after-life commemoration, divvying up roles based on talents and comfort levels. Just roll with it, people.

In addition to finding solace through creating the memorial’s music playlist (Kevin was such a huge musical influence for me) I also asked to speak at the memorial on behalf of the siblings. We agreed to write a few of our most precious memories of Kevin that I would share.

Visions came to life, relatives rolled into town, decor was hung and chairs were placed for all but one of The Seven — a sting piercing my numbness, a reminder of our new reality.

It was time to honor our brother. And we siblings did our best.

It was everything that our dearly departed brother would need to find his way back to his earth-bound loved ones for the celebration, as the tradition goes.

Side alters displayed mementos of Kevin brought by party guests, and his loved ones did not disappoint — from the very personal (a cherished elementary school group photo from a lifelong friend) to the outrageous (adult-themed birthday cards Kevin made and sent to friends).

I added a miniature Ouija board, an autographed headshot of Carol Burnett and a chocolate Easter bunny with one ear bit off with noticeable teeth marks, just like he used to do to torment me as a kid after he had invaded my Easter basket. Not long into that sunny day, my bunny melted into a goopy puddle — Kevin one-upping my joke.

The altars became a living visual homage to the impact one man made on so many lives.

Chris gave a beautiful invocation introducing our brother in a new light to those who knew him best. The hospice chaplain performed a blessing sung to the tune of The Sound of Music’s “Edelweiss,” bringing all of us to tears in its innocence.

Hands shaking and throat closing, I dried up tears as it was now my turn to stand in front of the crowd and do my brother proud. I dove right in, a monologue that began with brief, simple memories from Kelly and Keri that quickly devolved into to the humorous, then to the sublime with a finale of my singing in a cockney accent from My Fair Lady’s “Wouldn’t It Be Loverly,” a song Kevin sang to our brother, Kirk, when they shared a bed as little boys.

That was all we could plan. Knowing your limits while grieving is important, after all. The rest we left to everyone else to commemorate Kevin how they chose. 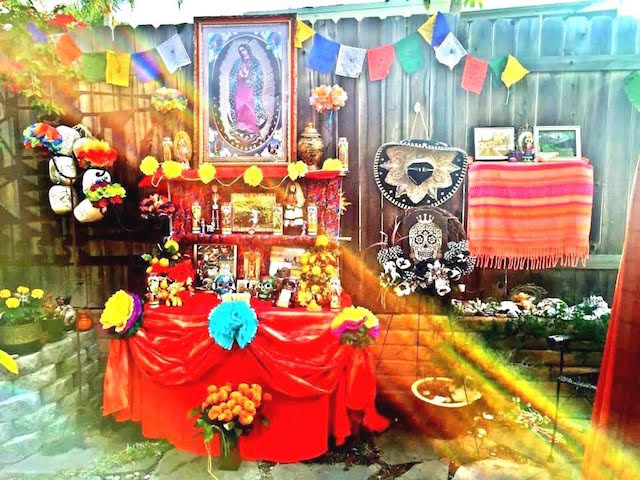 Stories were shared on the “open mic,” starting with Kevin’s best friend and former partner, Tom, telling us about their first date. A nephew shared how Kevin tricked them into trading their candy for what they thought was a better prize that turned out to be a bag of frozen peas. An 80-year-old, lifelong family friend revealed she’d received as her 75th birthday present from my brother a bag of condoms, given that she was just starting to date again.

Several reflected how Kevin helped raise their kids—usually noting how he also taught them to cheat at cards or make prank calls.

A gal with a guitar led a sing-a-long to the Green Acres theme song that she used to sing with Kevin, where he surely relished singing Eva Gabor’s lines: “Dah-ling I love you, but give me Park Avenue.” She then sang a song she wrote for Kevin using a favorite of his many catchphrases, “It’s not without its charm.”

Kevin’s distinct personality had imprinted our lives in such a way that we felt his presence and heard his laughter that day.

What Nobody Tells us About Grief. 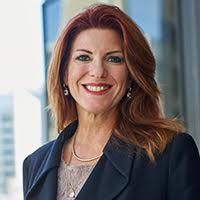