The Sky is Falling. Quick, Someone Tell me an Abortion Joke! 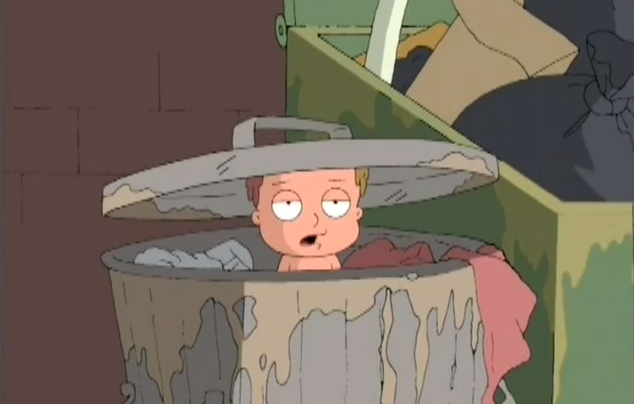 Thousands of people will die from hunger today.

Not to be upstaged by food, drinking water is showcasing its own disappearing act throughout the world. Income inequality exacerbates both of these crises. It’s likely that somewhere a cleric is plotting a murder in the name of God. And both literally and figuratively, climate change is making a lot of waves.

Pondering these maladies has convinced me of one certainty: The world needs more abortion jokes.

Presently, I can only think of two told by standup comedians. One is too long and probably wouldn’t land effectively if I wrote it out anyway. The other is essentially a woman beaming before saying, “I’m pregnant,” then looking at her watch and adding, “for now.”

I’m sure there are other jokes, going bump in my memory like zombies trying to free themselves from caskets. But they belong in the ground which more or less feeds into my point. Some jokes are wily enough to endure beyond their shelf lives and outgrow the laughter they inspire. Horace Walpole, an 18th century author, hinted at why that is when he said, “The world is a tragedy to those who feel, but a comedy to those who think.”

If nobody is joking about a topic it’s because nobody is thinking about that topic. The only jokes that shouldn’t be told are the ones about subjects you haven’t pondered enough, a truth that reveals how deeply I’ve considered the mysteries of genitalia and flatulence.

I had a strong Christian upbringing. At least strong enough that when I quit church, I was still pro-life when I moved on to new experiences. And then, ironically, life challenged that philosophy. When a pregnancy scare happened I turned into something closer to “Ugh … life.”

The woman turned out not to be pregnant. But before I could break into my touchdown celebration, she said that if she had been pregnant she would have just had an abortion and not told me. I was pissed and disgusted. Listening to someone tell me how they were going to murder my child without so much as the courtesy of asking how that would make me feel skinned my soul.

But I was also relieved.

I was broke and had no viable way of taking care of a baby, especially with someone I didn’t love. It shamed me but even though it wasn’t necessary, I felt grateful that she was willing to have an abortion.

When I was in college, a student Catholic group propped up a series of images on the campus green which depicted the various stages of an abortion. It was like Freddy Krueger had reimagined the Stations of the Cross. All I remember was how offended and aghast people were. I had nothing to do with the display but, as a pro-lifer, I didn’t understand the uproar. The pictures only showed the inconvenient realities of the choice.

Years after both college and the pregnancy scare, a radio show discussing abortion caught my attention. A woman called in and said that she had five children and when she was pregnant with the fifth, she seriously considered “killing it.” She then went on to explain how hard life was with her large family and limited resources,and that if she became pregnant again she would “kill it.” I’ve always remembered that conversation because of the fatigue in the woman’s voice. The way she spoke, using the word kill, made her sound like a pro-lifer who had been exhausted by her values. Nevertheless, my issues with the pro-choice crowd persisted for a number of reasons, effectively summated by the saying that “everyone who is for abortion has already been born.”

That conversation on the radio led to my reading of an abortion article later in the day and its comment section where a man said that he wasn’t in favor of abortions but he’d rather they happen in hospitals than in alleys. In the same way that when you sneeze and instantly suspect that you may be sick, I read that comment and instantly suspected that I may be pro-choice. That stranger’s perspective along with learning how induced abortions have been happening for almost 5,000 years—for a bevy of reasons ranging from political to personal and, of course, patriarchal—dazed me.

The debate wasn’t about selfish women killing babies anymore. I was more interested in learning about the conditions which have bullied women into risking their lives with back-alley procedures since the days of Ancient Egypt.

Then I realized that whatever those conditions are, I’ll never have to deal with them. The only thing I ever want to desperately get out of my body is semen. For women, abortion is life and death. For men, abortion is jerking off in the shower and watching what may have been the scientist who cures cancer slip down the drain.

By the way, that horrible thing I just said is the product of all this soul searching and its offspring: My own handcrafted abortion joke, bringing me back to my original point. Thinking about comedy as a funny way of being serious makes it easier to be serious about being funny.

It’s important to work through feelings about outrageous injustices like healthcare inequalities, police brutality and church burnings. Cry. Shout. Punch walls. I’m up for all of that.

But the moment always comes.

And somebody’s going to have to tell me an abortion joke.

Photo: Screenshot from a video 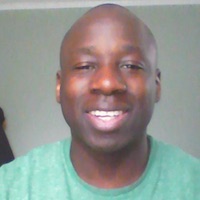