How Serving on Jury relates to our U.S. Citizenship Duty. 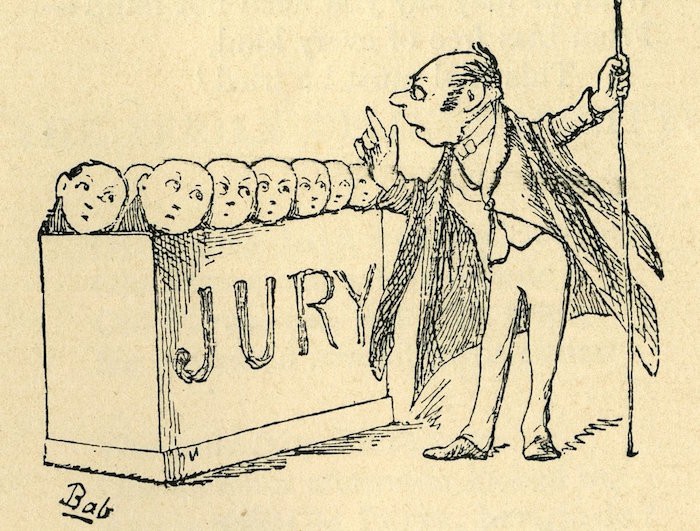 It was inconvenient to wake up at 5 a.m. on a Monday to be at jury service at the Central Justice Center in Santa Ana, California. And I grumbled my whole way there—and what got me going was my fears of going to jail if I didn’t do jury duty.

None of the jurors wanted to be there. An elderly woman said she didn’t comprehend English well enough to serve and the judge asked her, “But you have lived here over 50 years?” Another man said he doesn’t believe in this country’s legal system and he was excused.

I tried to get excused the best I could by implying I had bias towards the criminally-convicted.

After serving, other people told me they never go when they receive jury summons. I was astounded at that patriotic brashness. These people state how much they love their country, the U.S., and do not serve jury duty, which they are legally responsible to do? When I ask them why they don’t go, they will say I feel uncomfortable, or I have better ways to serve my country. As privileged U.S. citizens we have the luxury of rationalizing our way out of our duties.

I was upset how careless they responded. If everyone did that, what legal system would we have? How many injustices are condoned and bypassed because people don’t care, don’t think they will make a difference, or have to do something else?

What my jury duty experience taught me was that despite the inconvenience it was to forego my personal plans for three days, as US citizens, we are responsible to do our duty; because if no one does it out of inconvenience, what kind of country will there be? What is the point of saying I am a U.S. citizen if I don’t do what a U.S. citizen is required to do? When there are Syrian refugees risking their lives to come to the U.S. and other countries, how could we as U.S. citizens take lightly our privilege of jury service?

What is a duty? It is when we forego our personal desires, short term gratifications, to do what we are individually assigned to do in this matrix of society, the United States. And we all have our role or function in society in which we can benefit and nurture our community.

In the Bhagavad Gita, the sacred and ancient Indian text, Arjuna, a warrior vacillated between going to war with his cousins. He told Krishna he couldn’t face killing his own family and that he would rather let his cousins take his family’s land. Krishna advised him he couldn’t let his fear stop him from doing what was right. Krishna told him to do what is right and not think about the fruit of the action. Arjuna was thinking about the fruit of the action, the death of his cousins, and that was stopping him from fighting a just war.

What doing jury service brought up in me was—am I performing my duty in society? What is my duty? It is to follow the legal system guidelines to perform jury duty. I do not have a criminal record; I am a registered voter and have a driver’s license. I do not have work or family obligations so I was a good fit to be a juror. If I thought about the fruit of the actions of serving jury duty, only $15 a day worth of pay and sitting all day long in a courtroom, then I wouldn’t have served. I am only one person, but this country is made of millions of people and if everyone thought like that, no one would go to jury service, and there would be no efficient and effective legal system. Like Arjuna I get scared or averse about the fruit of my actions, how boring it will be to serve jury—but I have to do it as a U.S. citizen.

We do not have to fear what the outcome will be when we are on the correct path. Krishna advised Arjuna to offer his actions to Krishna as a way to remove personal ego from the actions. We do not have to be Hindu to self-surrender or let go of our ego. The outcome of the war was that Arjuna’s army won, despite the odds stacked against him. This gives me confirmation to continue doing what my duty is.

I did my jury service, made it in time for a friend’s wedding and went on a three month stint doing a work/practice program at a monastery. When I got back, I had a check mailed to me from California Superior Court in the amount of $38.34 for my time and mileage. It was the best money I ever spent! 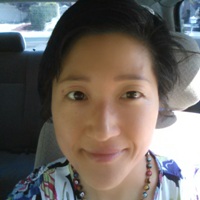