The Dark Side of Academia: One Girl’s Story. 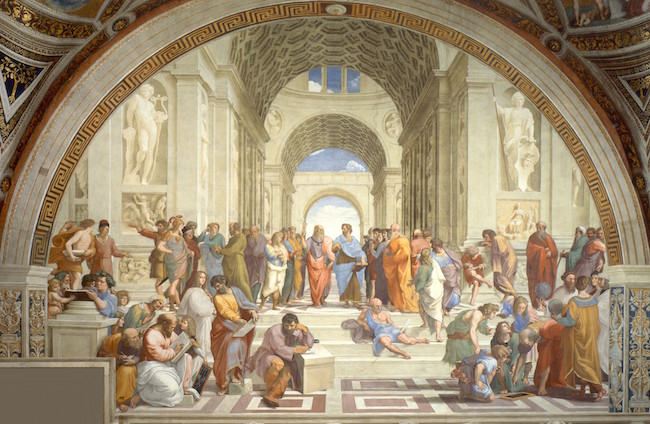 Perhaps the girl is just naïve.

Girl gets a job teaching at a university and is excited about the opportunity to help students. There were concerning signs almost right away.

The girl is forced to admit a student who does not meet the required prerequisites. This requires turning down highly qualified students who have been working diligently for years.

What could possibly be the reason for such an injustice? The student in question has connections to a potential donor.

The girl pleads her case. We are training health care providers; we have a responsibility to the public. How would you like this person taking care of your loved ones? This is irresponsible and unfair to those who don’t have a lot of money. Nowhere on our website does it say that those with rich friends will be given preference.

The girl is ignored.

Next, the girl agrees to serve on a search committee to find a new leader. She is happy to have the opportunity to find the best person for the job. She and the other members of the committee (experts in the field and a student) diligently spend many weeks going over resumes, inviting the best candidates in for an interview, arranging for them to give a talk to the students, showing them around campus, etc.

The committee then reviews each candidate and compiles a list of strengths and weaknesses of each. The process is methodical and well documented. The decision is unanimous. They submit their findings to Administration.

The committee is shocked when the person ranked last is offered the job and they are told their findings never mattered.

The decision had been made in advance and was political. The whole thing was rigged. All that time and money were wasted so that the Administration could trumpet, “After an extensive national search, we are pleased to announce…”

Later, the girl is required to go to a meeting on “development.” She quickly learns that this is a euphemism for their favorite topic: money. She watches curiously as a smartly dressed woman takes the stage and calmly explains how she contacted all the alumni in the upper income bracket who are statistically likely to die in the next few years, and convinced X percentage of them to leave some money to the institution. She has estimated the amount and it is significant, she announces proudly.

The girl glances around to see if anyone else looks as appalled as she feels. Afterwards she asks a colleague about this topic of conversation. The colleague sighs and nods and says sadly, “Sometimes I feel dirty working here.”

The girl has a strong opinion on a controversial issue of social justice. Girl respectfully but publicly expresses this opinion, in direct conflict to a distinguished professor. Girl feels lucky that she lives in America and works in academia, the perfect place for a vigorous exchange of ideas. She wonders if they will want to create a public forum for the debate and maybe even involve the students so they can hear both sides of the issue and form their own opinion.

Instead, girl is threatened. If she dares to speak out again like that, she will be fired. Who does she think she is? Doesn’t she know the distinguished professor brings in millions of dollars in grant money?

The girl wonders why they almost never talk about the students, unless it’s in regards to getting more money. Isn’t teaching supposed to be about the students? It feels like the students are an afterthought—just pawns in a giant game—many of whom are being put into immense debt to keep the dysfunctional and bloated system afloat.

The girl watches her colleagues get bullied and disrespected by administrators on a regular basis. She sees behavior that would not be tolerated on a kindergarten playground. One by one, her colleagues all quit around her. She is offered a promotion by default. She is the last one standing. Even so, she cannot condone their behavior by accepting. When she looks up the chain of command, there is not one person she respects or would like to emulate. They are shocked when she turns them down.

But turn them down she does. The veil has been lifted. She has seen through them, sees through the entire system. The clarity of it all and rotational shift in her worldview are a bit dizzying. Ironically, they now seem like some of the least intelligent people she has ever met. Oh, they might be book smart, but their intelligence is so very narrow and unbalanced. They seem to her to be illiterate in the language that really matters: that of integrity, human kindness and true flourishing.

Although she feels betrayed that she spent so many years investing in this system and sad for those still trapped in it, she is optimistic that many are now seeing the truth and rejecting this antiquated and broken structure that is no longer serving the greater good. She feels grateful that so much of the book knowledge can be had for free (or close to it) thanks to modern technology. This will hopefully render the needless bureaucracy surrounding the knowledge obsolete.

It seems eminently clear that this is a system that served the public well at one time, but that now needs to be hospiced so that a new and more enlightened version of education can evolve, one that recognizes a much more complete understanding of intelligence and that is not so self-serving and mercenary.

Mostly she is happy that she is free.

College: Now, Later or Not at All? 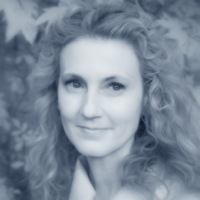