Am I the Kind of Woman who would have been a Suffragette? 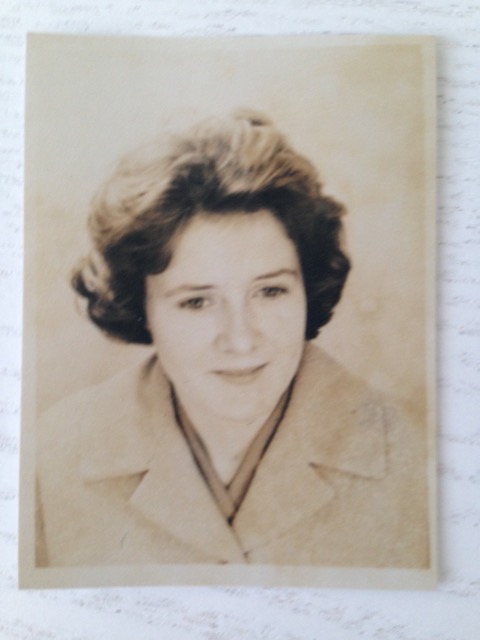 I have been to see Suffragette. It is brilliant, but I was distracted most of the way through.

Watching the hardship that these women went through made me think, what kind of woman am I? Am I the kind of woman who would have been a Suffragette?

These were extraordinary women, but they were ordinary women like me. Yes, the movement was started by women in the upper classes, but it was the “foot soldiers” (the women like me that turned into militants—against their better nature—went to prison, endured torture and lost their jobs, their families and sometimes their lives to fight a cause) who changed the way I live my life today.

So the question of what kind of woman I am stayed with me all day.

It was a hard question to ask myself when straight after the cinema I went to Yoga, popped into Waitrose for a few bits, cycled home on my new bike, got into a hot bath, cooked myself a nutritious dinner and curled up on the sofa with a book before getting into a warm, dry bed in my safe flat.

I don’t believe in war, but unfortunately there is always a war going on somewhere in the world, and war is one man’s ego against another man’s ego. There is also a different type of war still going on: women fighting to be respected by men and recognised as equal human beings.

This is not a feminist rant; I have nothing against men, but that is probably because I am lucky enough to live in the bubble that is Hove, East Sussex. I am respected by the men I come into contact with, and if I’m not, I can choose wether or not to have them in my life. I don’t rely on them to support me financially and  make sure I am safe and warm and have food and clothes.

In 2015 I can be self employed, own my own flat and provide for myself.

What kind of woman am I? I’m fortunate, I’m independent and I’m always trying to improve myself, but am I the kind of woman who would have been a Suffragette?

What if I didn’t have all the above? What if my daily routine didn’t involve, warmth, safety, food, yoga and a job I love? What if I woke up in 1912 in a room in an overcrowded tenement in a damp bed and got out of it wearing the same clothes I was going to work in, went outside to the toilet I shared with 20 neighbours?

No shower, just splashed my face in cold dirty water. No products to cleanse and moisturise and protect. Scraps of something for breakfast—no herbal tea and bowl of gluten-free porridge. A miserable walk to work—to a job I hated, but knew no different and was lucky to have. A boss who thought it okay to sexually molest me and my colleagues, intimidating us and paying us half of what he payed our male colleagues—even though we worked twice the hours. No popping out for a mid-morning coffee or takeaway Sushi for lunch, just 10 hours in a factory or laundry—a job where my health would be affected by the working conditions and my life expectancy would be half what it is today.

After work, no yoga, cinema or dinner plans, but back to clean and make the best of my squalid home and hopefully find something to have for dinner before falling asleep cold and exhausted. A life without self-expression. A life without a voice.

In Suffragette, Carey Mulligan’s character Maude Watts accepted her situation. She loved her husband and her son and put up with the sexual abuse and harsh conditions at work, and it wasn’t until she was given the chance to have a voice—when she vocalised how miserable her existence was—that she realised she had the fight in her to change her life and the lives of others.

I think of my mum and the life she had growing up in poverty in rural Ireland in the 1930’s. The eldest girl in a family of seven, her mother a drinker and a dreamer, her father a grafter trying to make good a farm that was made mainly of stone, not rich arable land.

The family couldn’t afford to keep her, so she was shipped out to live with her spinster aunt, Mary Kate, who educated her and encouraged her to come to London and train to be a nurse. She met and married my dad, an English, Protestant solider—a marriage that resulted in her Irish, Catholic family ex-communicating her. Her 54-year marriage took her around the world as an army wife.

They were in Aden in the 60’s during the uprising, and my mum opened a hospital. It wasn’t for the Officers’ wives; it was for the local woman. A safe place to give birth and get free medicines, milk, help and advice. It was a hospital that almost cost my dad his job, so disapproving were the British Army of my mum’s involvement with the local community that they tried to shut it down.

My dad was sent on manouveres and left my mum behind with my two elder sisters. As the political situation got worse, my dad begged her to get out and leave the hospital. She was one of the last British citizens to be airlifted out of Aden.

My mum was the kind of woman who would have been a Suffragette.

So, the answer to the question, am I the kind of woman who would have been a Suffragette?

I’d like to think that I have that fight in me. I’ve stood up for people in the past and stood my ground, but realistically, I probably will never have to fight for my freedom, independence and voice. The hard work has already been done.

I give thanks to the Suffragettes, to my mum and the amazing women who fought the fight that allows me the luxury of asking myself the hypothetical question, am I the kind of woman that would have been a Suffragette?

In loving memory of Patsy Fuller.

Watch this Indian Actress respond to a Reporter telling her she’s Unpatriotic when talking about Women’s Rights. 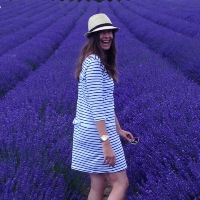