Break the Numbness & Get Loud: a Response to the Oregon Shooting. 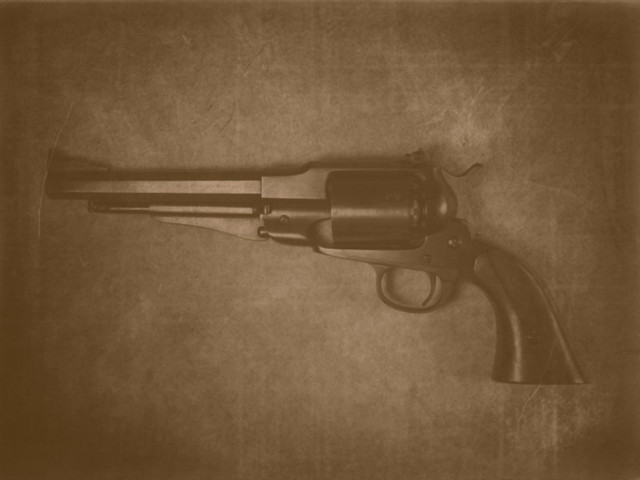 * October 9, 2015 update: Breaking news: A Northern Arizona University student is dead and three others are injured after a shooting on campus early Friday morning.

Fight among students led to shooting at Northern Arizona University.

When I learned of the latest mass shooting of the US, I absorbed the facts without really taking any of it in.

I’ve heard these stories far too regularly as I’ve grown up as an American. From Columbine to Sandy Hook, California sorority girls to African American church members, the locations and victims may change but the public processing of these events remains eerily stagnant.

The cycle has become highly predictable—we report the somber facts, and we highlight the personal stories of the victims. The NRA and gun owners are villainized, and stricter gun laws are proposed. For an event we have experienced far too often, we still as a nation seem unable to offer any new insight into how to disrupt this hellish cycle of unnecessary loss of life.

The simple fact is that we, as a nation, have become numb to this loss out of necessity.

It reminds me of when I visited the catacombs in Paris. Wandering through those dimly-lit corridors, I breathed in the dank and stale air. I felt the age and history of the place. I walked past lines and lines of human skulls stacked in perfect columns and rows seemingly stretching on into eternity, a neat and organized wall of irrefutable evidence of the death of thousands of humans. It meant coming face to face with a fact that we usually literally bury deep and forget—under each gravestone in each cemetery lies the remains of what was one a living, breathing human being just like us.

Walking through those catacombs, I consciously felt my brain shut down its perception of the facts laid out before it. I couldn’t help but feeling like I was instead absurdly transported to the queue outside Disneyland’s Pirates of the Caribbean ride. No matter how much I tried to tell my brain that these were real skulls, seeing so many stacked together in perfect rows was too jarring and therefore couldn’t possibly be real, couldn’t actually be a glimpse into the history of our civilization.

When it comes to mass shootings, we as a nation have adopted this same coping mechanism out of a deeply human need to try and see the good in the world—a need to find a way to enjoy our life, while knowing that there is the threat of death everywhere we look. It’s a deeply unsettling fact of life as an American that we choose to medicate with numbness, instead of enacting change.

It is with this same disassociation that I processed the news of this latest shooting. It is with this name numbness to the cold hard facts presented before me that I began to watch President Obama’s address of the nation. And then—in a moment—everything changed for me.

During his presidency, Obama has had the difficult task of addressing a nation, tragically mourning the highly-preventable loss of life due to gun violence, far too often.

In a sea of the same old reporting, Obama’s speech following this latest shooting in Oregon forced me to break out of my daze and pay attention. While remaining calm and collected, Obama was positively buzzing with anger and despair at having to address the nation under these conditions. He showed deep vulnerability by choosing to speak from the heart and boldly ask for help. He echoed our collective sentiment that enough is enough, urging our nation to lend our support in encouraging other political figures to work with him to improve our gun laws.

It was heartbreaking to watch. To see our strong—often seemingly fearless—president feeling in many ways helpless when it comes to trying to make a change that will ultimately save thousands upon thousands of lives.

Consciously breaking through this numbness and disassociation is a crucial first step to enacting change.

It’s a very vulnerable position, to allow yourself to deeply feel the rage, anger and sadness for this unfortunate part of American culture. Engaging with these emotions leads to an inevitable question: What do we do, to change our nation?

I, like many of us, don’t have an answer for that yet. All I know is that we all hold a little piece of the puzzle, and in this state of helplessness, the easiest way to gain some control over change is this: don’t settle.

Don’t accept that it has to be this way.

Make your voice heard, and let’s—as a nation—force the leaders in power to recognize that we need to make changes if we want to prevent future tragedies from occurring.

It might be scary to acknowledge this fear, but it’s even more terrifying to stay numb and remain silent—just letting the cycle continue to repeat itself over and over again.

I Am Tired of School Shootings. What’s it Gonna Take to Stop Them?

There Have Been 204 Mass Shootings in America in the Last 204 Days. 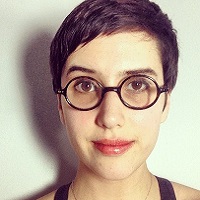