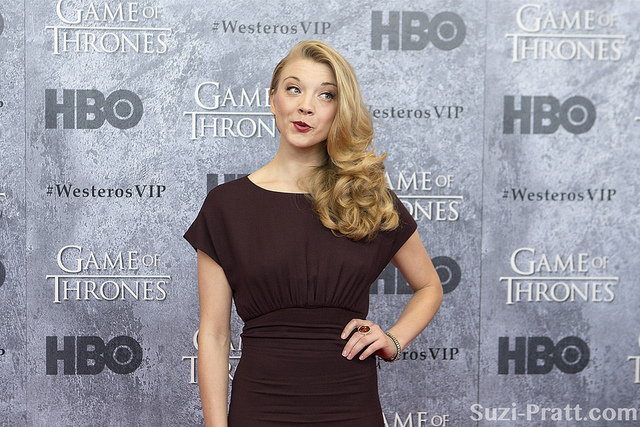 Society tends to assign values to things that give them identities—apart from what they possess in a vacuum—usually for the worse.

Before there was even such a thing as celebrities, Rodeo Drive or TMZ there was just the art of performance. An art that I feel was most profound and relegated for only the bravest and most brilliant of warriors.

When I first embarked on my pursuit of performing, I had a part time job in a corporate office in New York. Most of the people there were cool, but some would deliver the occasional jabs and jests any time word got around of my recent passion-related ventures.

Every time they would ask about my auditions or head-shots, I felt they were backhandedly ridiculing the fact that I chose to pursue acting as my passion.

I knew what I was doing required courage, both in the microcosm of each trial and rejection as well as the macrocosm of the choice to pursue. I knew the path of a performer offered less stability or security than the office I was temporarily in, and that each individual’s probability for success is next to nil. However, I was able to understand the inception of my coworkers’ sarcasm.

Acting, at its worst, is a lie—a few hacks more or less playing “make believe,” stuck in their heads and removed from their hearts, mechanically memorizing lines sans sufficient awareness of self or the scene. Instead of discovering the characters within themselves, they’re simply borrowing the characters’ uniforms, incidentally personifying the inverse relationship of what man is to true passion. It is surface and lazy, cheap and as ugly a perversion as is dishonesty in love.

At its best, acting is the most guttural and brutal truth beautifully manifested via the white lie that is performance. An organic expression of the human experience accessible via everything from childbirth to murder, falling in love to falling in lust, to sharing coffee at a cafe. No matter what the scene or character, the intelligent vessel is able to show us that we’ve all been there. We can all understand and identify with everyone else, because we have all been everywhere, even when this is—obviously—not literally the case.

It is this spiritual reality of acting that excites me, both as viewer and participant. The exploration within, that realizes I am capable of anything and anyone.

I am every emotion and all of their expressions.

I am every person in their highest and lowest forms.

I am white and tall; I am short, black and a woman.

I am Chinese, Hispanic, Arab and poor, Indian and wealthy (this might explain why artists are so rarely racist and/or Republican).

I am the smartest and the dumbest, the most and least attractive,

I house both the warmest and cruelest hearts within my own heart.

This truth might serve as intangible proof that we must all be connected—all fundamentally the same—in spite of differences in appearance and literal experience.

Almost no one I’ve met knows what it means to be a Cuban refugee turned drug lord or an HIV positive, gay attorney wrongfully fired by his firm, yet we all somehow empathize to the point of identification. This is acting.

It is the moment I find myself in tears of laughter or sorrow, realizing I haven’t had one thought unrelated to this movie or show for the past 80 minutes. It’s been the longest successful meditation of my life, though admittedly, I was cheating. Using these geniuses to briefly visit inner peace and a bootleg version of enlightenment.

It is our first taste of mindlessness after the blissfully ignorant stage of toddler-hood, whence we begin to require a passionate focus to rediscover our meditation.

It is why we all fall in love with its finished product, albeit most of us unconsciously.

For this, I see the “true actor” as a fearless warrior, whether in the uniform of the gritty urban gangster, the damsel in distress in a Broadway musical or the suburban dad on TV. He/she wields a courage accessed via passion, not one that is wholly absent from anyone else, but one only discover-able via an insistent flame that seamlessly overpowers fear.

A mother otherwise paralyzed by the thought of violence can instinctively be aggressive with anyone threatening to harm her baby. Of course the artist’s baby is our art and nothing else matters.

In the same way we risk our proverbial death with every trip to the stage or in front of the camera, we also risk it literally in gambling on a pursuit of lesser odds, greater chances of struggle and zero blueprints for how to proceed.

I don’t believe acting was designed for pretentious fame-chasers any more than police work was for malicious bullies.

There will just always be bad apples that, in fact, do not ruin the entire bunch, but might get it painted with an unfortunate broad stroke by those who haven’t met very many apples in their lives.

Television: Being Mindful of the Mindless.

How I Quit My Job to Find My Life’s Work. 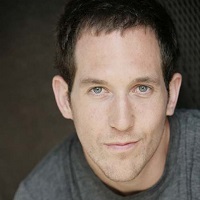