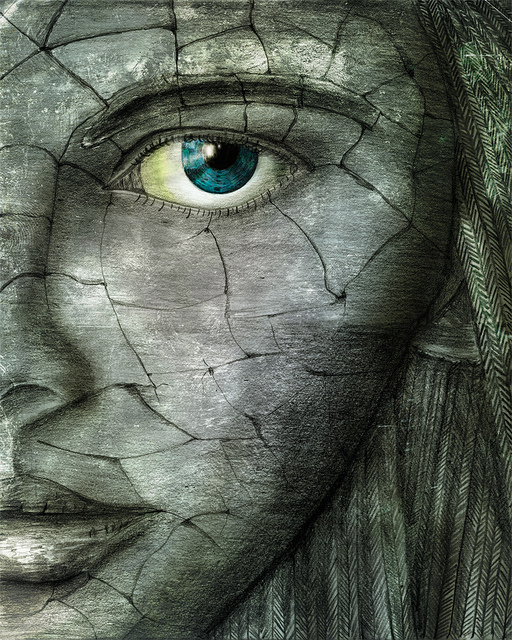 From the age of fifteen I’ve suffered from a condition that isn’t widely acknowledged—both because of a lack of medical understanding and the shame that overbears it.

Having only recently learnt how to say it, let alone spell it, let me give you a brief introduction to the condition that affects an estimated 18% of women.

Focused in an extremely concentrated area, my nerves ‘over-work’ down there triggering pain when the vulva is lightly touched; provoked by tampons, sex and anything in-between. I’m sure the pain experience differs for the individual, but for me it bears a very close resemblance to the sensation of burning; sharp and quick or ferociously enduring.

Probably the most debilitating thing about the condition is the colossal affect it has on your love life. There’s nothing less sexy than being in pain. Like any twenty-something, sex is always on my mind and although I’ve very much come to terms with the likelihood I will suffer from this my whole life, at twenty-three it doesn’t make things easy.

Out of humiliation, I used to push my body until I was in searing pain, having sex whilst silently crying into a pillow because I thought I’d be judged if I asked to stop. It wasn’t until I met my first ‘proper’ boyfriend that I realised the discomfort I felt wasn’t normal. And after almost a year of hospital appointments and visiting specialists, I was diagnosed—to the detriment of our young lust.

But with so little known about how to treat it, any woman diagnosed with vulvodynia can most likely verify that nurses, doctors and specialists haven’t got a clue what they’re dealing with.

After being fobbed off with misinformed therapists to see if my clearly physical pain was actually down to ‘daddy-issues’, after time-wasting hypnotherapy sessions, ineffective acupuncture, misguided cognitive behavioural therapy classes, after ointments and potions, eight tablets a day, anti-depressants and more… I decided my medical journey was futile.

I struggled for so long and cried too many times. This tiny imbalance in my body was dictating what were meant to be the best years of my life. My initial inability to cope with the influx of medication and overwhelming amount of consultations turned me into something I never thought I’d be: an emotional, weak and anxious wreck.

It takes away the one thing I should be able to control as a woman—my body.

Like so many other women, I’ve put myself in the most vulnerable of positions time and time again; lying beside a man and nervously laughing as I attempt to explain why sex isn’t just sex with me. Although I have encountered the men that make you feel utterly useless as a girl (the ones who reject you as sex is just “too important”) most men graciously take the revelation in their stride.

Even still, I hated explaining my condition to anyone, friend or boyfriend, because it inevitably invoked pity.

But why? I haven’t lost a limb? I’m not suffering from a terminal disease? My whole life hasn’t been turned upside down. Yet as much as I loathe their sympathy, I can’t refrain from feeling sorry for myself too. I’m supposed to be in my sexual peak yet I can’t provide what most women can. As much as I desperately desire to, I can’t fulfil a man’s fantasies. I can’t ‘go all night’ or spend weekends between the sheets.

I’m lucky if I can go for ten minutes.

But in the most ironic of ways, vulvodynia has given me clarity in my emotions. I often joke that my vagina has a “sixth-sense” when it comes to men, literally rejecting them if I feel stressed, confused or worried. So when we’re attempting to do ‘the bad thing’ and my vagina relentlessly puts up a ‘No Entry’ sign, I know that he’s not right for me and that my subconscience has reached its final decision.

So many people will tell you that sex isn’t important but they’re irrefutably wrong. It is. It’s the foundation humanity is founded on, a basic animal instinct and the pinnacle of pleasure with no holds barred.

Yet as turbulent as my relationship with sex is, I’ve come a long way since the day I left the hospital in my school uniform, burdening my then brand-new diagnosis.

The pain has not lessened, my diagnosis has not changed, but I have matured and learnt to listen to my body.

Despite affecting almost a fifth of the population, vulvodynia is brashly swept under the carpet. After all, it’s easier to overlook pain than risk embarrassment.

But I find solace in knowing that I’m not alone and that, perhaps in writing this, other women will speak up and help dispel the stigma that surrounds us.

Unfortunately there’s no quick-fix happy ending for me but I’m learning to be at peace with that. Regardless of my problems, I love sex. Passion will forever outweigh pain. It’s merely a case of learning your body.

I no longer feel ashamed to bear the cross of being ‘a broken woman’ and I will never let vulvodynia define me.

If You Want to Be Tough, Grow a Vagina. 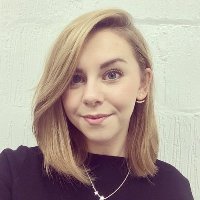