The Place That Remembers You: Learning to Love your Hometown. 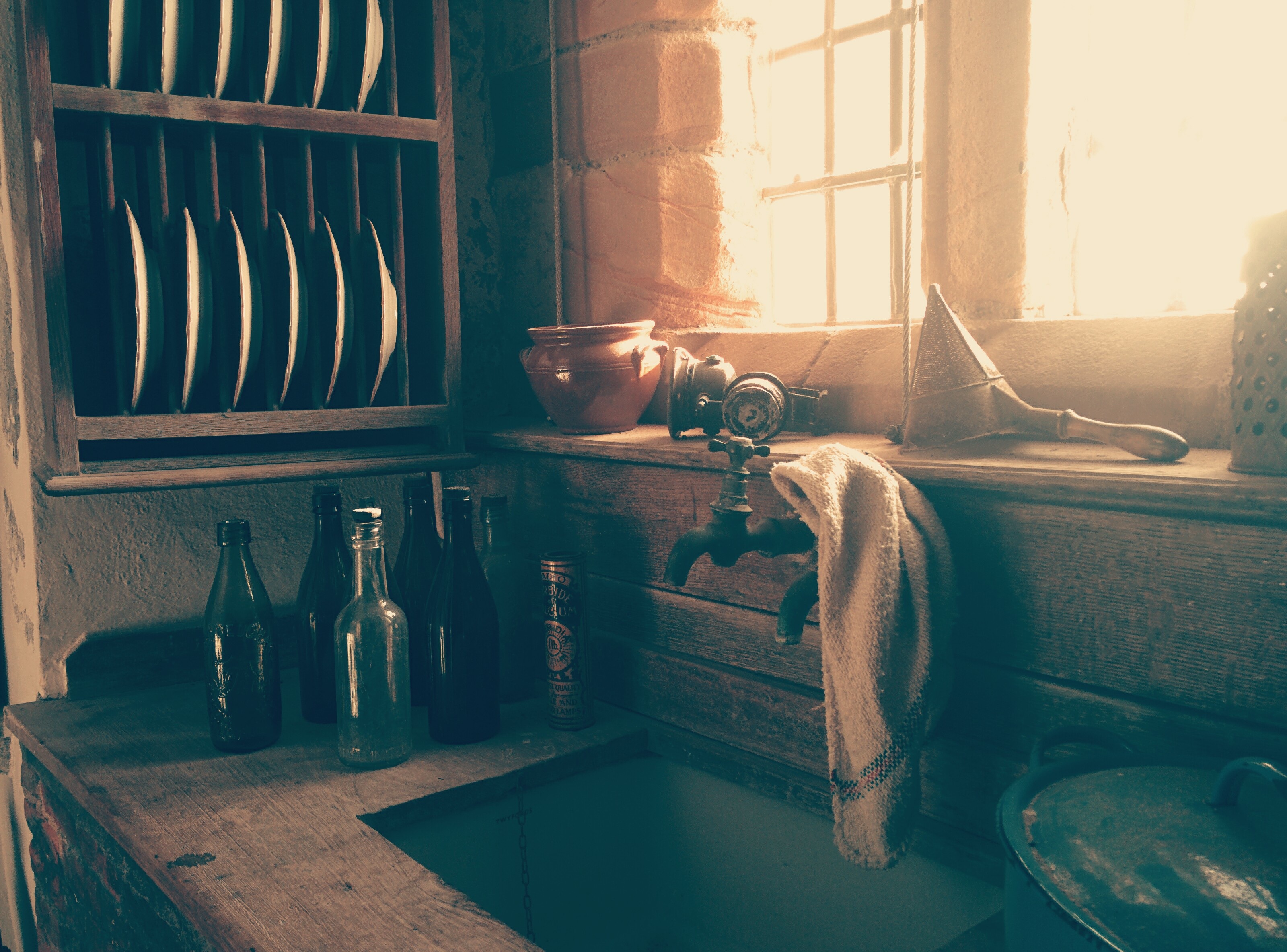 When I found myself alone in a faraway city, I would whisper to myself, I am going home.

And I was lost. Trying to find myself in some faraway city where I never quite belonged. I had scorned my hometown, blamed it for every failure, every boredom. I was too known. Too seen.

I wanted to be invisible.

I was out doing what I thought I was supposed to do. Find a new city, make a life that eclipsed the old one and never look back. In time, newness faded into devout loneliness and bottomless confusion. It became a craving, an obsession with going home.

I caved in, weighed it out, drove thousands of achy miles and moved back to my childhood home, a ranch house just four blocks from where I grew up. Martin Acres, a 1950s Colorado subdivision originally developed for the workers and families of Rocky Flats, a nuclear plant just 15 minutes down the road.

We shared four bedrooms, one bath, one big unfinished basement, gold lacquered wood cabinets, formica, large front and back yard just south of town. A mixed-age neighborhood with families, students, retirees, single parents and artists. We set up our breakfast table in front of the huge window in the kitchen looking out at the cottonwoods in the yard.

In the winter, the window would be fogged as the house was filled with over a hundred people eating Gumbo and sliced Costco sourdough bread. A solstice party we held every year for the large group of my dad’s hippie friends and our neighbors. We would invite the parents of our friends and,on occasion, even my mother would come. The Christmas tree would blink on the dark street, the longest night of the year. The grass dead and golden brown, a cold front coming in.

My brother and I would have to work all day mopping the floor with Murphy’s Oil Soap, scrubbing dirty door frames and pushing our old kitchen table into the corner to hold layered taco dip and Tina’s rum ball cookies.

My dad would disappear all night in the basement playing with the band; in the backroom they smoked hand-rolled joints and left empty gumbo-soaked paper bowls on chairs. They played Grateful Dead covers loudly with too many over eager guitars. I can see my dad standing in his underwear next to the General Electric stove with a flat greasy spoon in the pot, still not ready.

Our Uncle Emery slept just down the hall from my brother and I, no more than five feet away; I can hear the faint sound of his AM radio as I walk to the bathroom. Conspiracy theories and the word of god.

I had missed all of this. It was silently snowing.

The crab apple tree in the front yard bloomed every year fluorescent pink. All of the kids on our street were in and out of our house, slamming the door. I went to school just down the road; we knew everyone. We all had the same pattern in our formica, tiny silver boomerangs. My brother buried treasure in our backyard. We said goodbye to our dogs as they were euthanized in the grass on summer days. My dad cawed at the crows on the wire just outside our front door and they cawed back.

Home. The place where my father knows the language of the birds.

I am back. Ten years separate me from my purple room with the pirate flag mounted on the ceiling. A cross-country move, an incomplete degree, a failed relationship.

I am ten years older. The people of this town have grown up. I am still treated like family here. It’s different in the eyes of an adult. When you are kid, everything seems much bigger than it actually is.

Everything feels new, memories overlap with new ones, the weather isn’t quite like it used to be—there are corners you have yet to see. My dad’s hair grows long and gray behind him. Most of my cohort has since moved away. Some of the houses sag and chip. It is a mystical optical illusion. It is time made visible.

I know this place; it knows me.

I longed for it. I am learning to listen. I know the dirt. I know that the dog will smell of invisible smoky cold air in the winter. The yard will crisp at the end of August. I know that the bus comes to the top of the street at 15 and 35 after the hour. I know that trash gets picked up on Friday mornings. I know about the soft yellow poppy seed rolls at the coffee shop up the street.

The dog now runs by the tree in the park that has been planted for my dear friend who took her life years ago.

I know on which streets the snow will never melt from the shade. I know the color that every tree on my street will turn in fall. I know which apartment complexes’ hot tubs are easy to sneak into. I know how the wind whips off of the mountains and presses into our front windows in January. I know the old Chevelle parked in the driveway rusting out on 35th street.

I was on the swim team at the neighborhood pool, where we would eat double cheeseburgers in the shade on hot summer days. The pool long since emptied, and has an apartment complex on top of it. A mural I helped paint still sits in the doorway of my middle school.

This is the place that has always been here waiting for me when I was done exploring the world. I have never really been from anywhere else.

When I was in New Orleans, I lied and said that I was from there, because of the city’s exclusionary nature and its shared traumatic past. I tried to imagine having been from there. A New Orleanian child. Raised in private catholic schools, the sound of far-away brass in my ears, on the top of ladders at Mardi Gras, stepping around broken sidewalks and learning how to boil shrimp over propane.

It was so romantic, yet it was never mine.

I thought moving home would be giving up. I thought this would mean I was “that person,” the person who really never made it all that far, who squandered her education and life experience. What a shame.

This would be the place I would be forced to return to out of familial obligation to take care of things and then immediately get back on a plane to the place I actually belonged.

But I feel more myself in this sturdy brick house firmly planted at the foot of the Rockies than I have anywhere else. This is the place where, after the world has magnanimously splintered my sense of self, I can come home and drink a mayonnaise jar of coffee and put myself back together again. Being back in this neighborhood, in this house, my mind is the happiest and calmest it has been in as long as I can remember.

Maybe an ordinary life is all that we can ask. A clear mind and a community that values you. Real quiet growth in the patient acceptance of the past.

I thought I would have to move away to heal my life. But we have the ability to heal the unhealable in our childhood zip code.

Maybe we leave so we can someday know what it feels like to be lovingly called back.

The humanness of forgetting and remembering again the rightness of being home.

An Everyday Ritual that Brings Me Home. 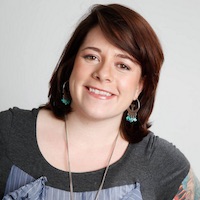