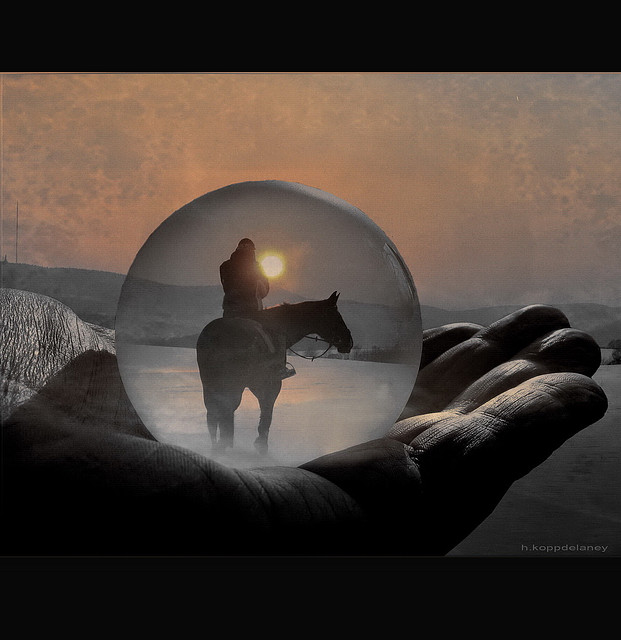 “He who defends with love will be secure; Heaven will save him, and protect him with love.” ~ Lao Tzu

Growing up as a southern boy in Tennessee I was taught from an early age to be a “gentleman.” And although that means different things to different people, I was raised to be respectful to others but especially to women. Don’t get me wrong, I’m not saying I’ve always been successful, but I try hard to be aware and be sensitive.

One time, during grad school, an acquaintance became teary-eyed over something and I reached into my pocket and pulled a cotton handkerchief and handed it to her. She was astonished. “You do realize,” she said, “you’re just a flask of bourbon from being a southern gentleman.”

I related the story to my family and that Christmas, I received a flask. I had to provide my own bourbon.

I was raised to hold doors and chairs for others. If there’s a question as to whether there’s enough space on the Metro or the elevator, you allow others to go first. If someone needs to talk, you listen. If they need to cry, you offer a shoulder, a handkerchief, and be quiet. If they are happy, you laugh with them. It’s not an abdication of your life, it’s an enhancement of it.

And sometimes, I would hear the expression, “Chivalry is not dead!” and took pride in that, until I realized that pride is antithetical to chivalry. My intent wasn’t to be different, to be better. It was to be human, to be connected.

About four months ago, I applied and was accepted into the elephant journal apprenticeship in social media program and was assigned into a small group. I quickly noticed that I was the only guy and I wondered how the others would feel about me. My fears were quickly put to rest when we bonded as we shared, helped and supported each other. As we moved through the months of learning, of writing and sharing, we found a nurturing, supportive community where we felt safe.

During this time, everyone shared and everyone participated. Kelly, our leader, created an environment that encouraged all to peel away the calloused layers of protection we had built up over the years. Initial goals of becoming better writers became softly modified as we really strove to listen to the hearts offered through our words. Genuine encouragement and support were generously given.

We opened up and shared, not just our words, but our ideas, our heartaches and disappointments, hopes, happy things and joys.

We also shared our fears throughout this tumultuous four months in which the world seemed to grow even more violent than that to which we have become accustomed.

In October, Israelis and Palestinians experienced the worst outbreak in violence in years.

In November, three coordinated attacks killed dozens in Paris. Extremists stormed a hotel in Mali and killed at least 27 while taking over 170 hostage. A Russian warplane was shot down in Turkey. Three people were killed at a Planned Parenthood Shooting in Colorado Springs with nine more wounded.

In December, 14 were killed in a San Bernadino Social Services Center shooting and 20 others were wounded at a holiday party.

Our small group went through these things together as well, not only as observers and commentators, but as living, breathing, participants on this planet we share. And even though we were small in number and diverse in demographics, we bonded through both shared and individual experiences. And I began to understand that we, as citizens of this world, have more in common with each other than we have differences. But it only becomes apparent if we are engaged in conversation, in sharing. It only works when we slow down enough and have the desire to find the commonality in our humanity.

And that’s when it really dawned on me.

Chivalry isn’t dead, it just needs a reboot for a radically different world.

“Take someone who doesn’t keep score,
who’s not looking to be richer, or afraid of losing,
who has not the slightest interest even
in his own personality: he’s free.” ~ Rumi

So how does Chivalry 2.0 look?

Here are 10 ways in which we can all practice chivalry today:

When I listen to commentators and to politicians, I almost begin to believe that chivalry is dead. But I don’t. I know how I feel and think of my small elephant journal group and I know how much we care for each other…really care. And while our group is special, and it really is, I know in my heart that there are many, many others out there who are of the same mind and the same heart. I do.

I’m not talking about “changing the world” in the conventional sense of the phrase. But I do believe there are a lot of people who believe in a modern sense of chivalry and who live it every single day. And truth be told, chivalry is not about changing the world. It’s about living the life you are called to live, and understanding and respecting the lives others are called to live, and then doing what we can to help each find our ways.

Love all you can. Love the best you can. Put your head on your pillow at night and sleep sweetly, knowing that tomorrow you’ll try again. No matter what comes your way. Live your chivalrous life. It’s what this world needs. It’s what you need. It’s what I need from you.

And maybe one day, we’ll meet and I’ll gladly lay my coat across a puddle so you might cross. It will be my honor.

Is Chivalry Dead or Just Comatose? 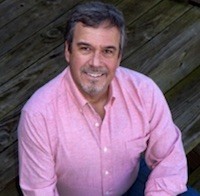