Why He Won’t Leave Her, for You. 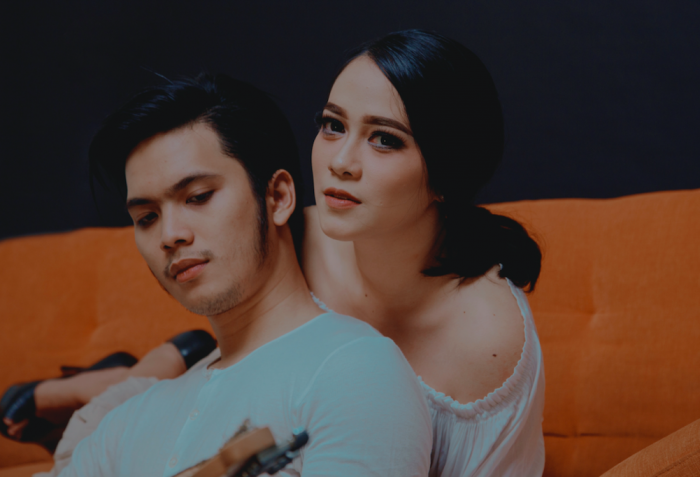 [Eleditor’s note: Elephant is a diverse community of 16 million readers and hundreds of writers. We are reader-created. Many blogs here are experience, opinion, and not fact or The One Right Point of View. We recognize that our audience members may not fit into the binary gender narrative or heteronormative context that some of our articles are framed around. Join in on the conversation or start your own by submitting your writing here.]

“Kisses aren’t contracts, and presents aren’t promises.” ~ Veronica A. Shoffstall, After a While

Many of us have ended up as the third person in a relationship. We are often told to follow our hearts, but what if our hearts lead us into being “the other woman” and we end up completely miserable?

Well, this is a distinct possibility—or, more accurately, a likelihood.

The silver lining is, if this triangular dynamic does result in heartbreak there comes the opportunity for soul growth. Most of us with an ounce of self-awareness will take some sort of lesson from this. For example, what exactly we are willing to compromise and what does that tell us about ourselves?

In my experience, being the third person in a relationship sucks. However we dress it up, chances are we are left in tears more often than not.

I chose to be the third wheel three separate times, with different lessons presented to me each time. But although the lessons were different, I came to realise some common denominators of why a man is unlikely to leave his current partner for us, even if he wants to.

There are the practicalities.

There are responsibilities to think about. It’s money, security, feelings, children, reputation—everything that has been built up together with the other partner has to break down. That’s a hell of a lot of unravelling to embark on.

And a family breaking up can be like a force nine earthquake.

The aftershocks last for years trying to resettle into new routines and communication, which is even harder if there is bitterness between ex partners. Not to mention the stress and expense of splitting a life, made together, in half.

That’s no easy feat. Is he really brave enough to take a leap of faith with us and risk this devastation and guilt? (In my experience, he usually isn’t.)

There are the finances.

Splitting the house, bank accounts and pension plans. Depending on the situation, if it’s a long-term relationship or marriage, he might get left with nothing at all.

There may be maintenance payments for kids and even spousal maintenance. Once you’re hemmed into a marriage or even long-term commitment, it’s rare you can walk away scot free.

That might just rule out skipping off into the sunset with us!

In general, men like comfort and security. If we are fulfilling his needs on the side (whether that be sex, affection or anything else) and he still gets to go home to his partner, why on earth would he change it? He does not want to carry the guilt and hassle of leaving his partner.

If he can have his cake and eat it, he most likely will.

He won’t want to give up the shared social life, mutual friends who will be forced to take sides and all the familiarity that has been built up over the years. His feet are under the table, he’s likely to want to keep them there—as long as he can eat out once in a while.

Losing the respect of his kids, friends and family might not be too appealing for him either.

I know what you’re thinking. “But it’s different with me; he really loves me.”

He may well love you. Many assume relationship triangles are always about sex—it isn’t so.

However, it still came with a side order of deep wounding, frequent crying and confusion of where it could possibly lead. There was only ever going to be a brick wall in front of me, even though he told me that there wasn’t.

I chose to believe him because he had fooled himself into believing it too.

The price we pay to enter into a relationship with someone already attached is that we have a time slot. They are only available to us when they are not living their other life.

They buy us presents that are truly heartfelt and meaningful, tell us more than they have ever told anyone else and communicate with us just with that deep soul look that says the feelings are genuine.

That’s the pissy unfair thing about it, because their heart is there with ours, but it doesn’t mean they’re going to leave her.

The truth is, unless there are exceptional circumstances, he shouldn’t be embarking on a relationship with anyone until he has tied up his last one. And if we are willing to enter into it, what does that say about our self-worth?

If he isn’t already in the process of ending his last relationship, massive alarm bells should be ringing in our heads. Excuses can be made (and often are), but it is the anchor of fear that generally prevents any change to this type of situation. Not to say it never works—sometimes it does if he’s brave enough to leave.

Because there really is no practicality that can’t be overcome if he wants a life with us.

The question is, will we settle for love and affection when it means we are feeling the sting of pain every time we have a lingering goodbye at the front door, and know that however much they want to, they are not choosing us?

The more we implement the lessons being shown to us, the more whole we become and the more this type of situation will be less acceptable for us.

It takes two to tango, and he may not be the one leaving his situation, but we are the ones allowing ourselves to be involved in it. There is no right or wrong; there are only choices.

I would ask myself, is this good enough for me right now?

Why I’ll Never be the Other Woman Again. 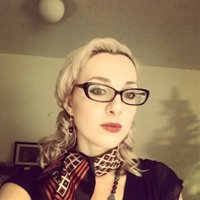