Why Men Fall out of Love—What Every Woman should Know. 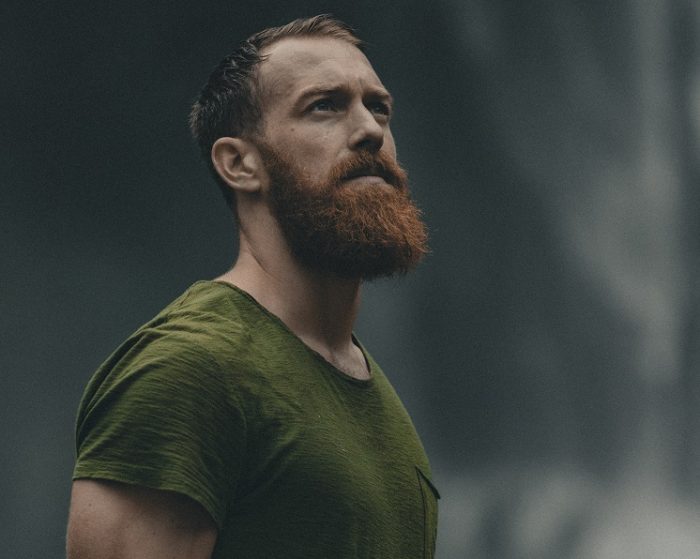 Everybody talks about falling in love, but rarely do we tackle the issue of falling out of love.

Maybe we think “falling out of love” is a fallacy. We ask ourselves, “How is it possible for someone to be in love today, only to fall out of love tomorrow?”

Frankly, when I was younger I never believed in falling out of love. Although I was faced with many relationships endings, I refused to believe that they ended because the other person or I, fell out of love. I would claim that if love was true, it wouldn’t have ended. I basically reflected romantic novels and movies into my own life. We would like to believe that love is easy and has a happy ending, no matter what. Sadly, we are too egocentric to admit that somewhere along the way we did something wrong.

The truth is, relationships are flimsy.

They need a whole lot of work. Some of us become complacent once we reach a stable level with our partner. We jeopardize the relationship and take the other person for granted, only because we are certain that nothing will make this person leave.

This is what makes men leave:

At first thought, it might seem bewildering to hear this topic coming from a woman.

Well, I have been surrounded by men throughout my life. The majority of my close friends are men. This, in return, has allowed me to gain a greater understanding of a man’s mind. Furthermore, I think I was blessed by few partners who wore their hearts on their sleeve, and helped me obtain an absolute vision of what pushes a man away.

Despite the understandings I have observed in men, one cannot generalize. There are millions of reasons of why a man might fall out of love.

Now of course, it is not a thing that happens within the realm of 24 hours.

Falling out of love is a process.

Men sometimes tell women what is wrong, but unfortunately we don’t believe them—we think they are manipulating us. Because we’ve been brainwashed by romantic movies, reality seems too unbelievable for us. We only take men seriously when we see them starting to lose interest or walking out the door.

Men are simple creatures, really. Women are much more complicated than men. The sexes are entirely different from one other. Being complicated, however, doesn’t mean that women are bad. On the contrary, it only means that our minds were programmed to decode every behavior and to overthink almost everything—unlike men.

The problem is not men. The problem between men and women is not knowing how to deal with each other. Since men are more discreet than women, they have us thinking that they are too complicated and hard to dismantle. But once we really understand and thoroughly grasp what a man wants, dealing with them become much easier—and
keeping them around isn’t rocket science.

Here are some of the attributes that might drive our man to the nearest exit:

A clingy woman is a woman who is in constant need of her man’s presence. She keeps texting and calling when he is not around. She wants to accompany him wherever he is going. She cancels her plans for him and expects him to do the same for her. Additionally, she is constantly impatient.

Clinginess is also tied to mental and emotional neediness as well. Being too attached, too clingy and too needy, shows a man that his woman is insecure. Men think that a woman who keeps breathing down her partner’s neck is a woman who literally has no life but him. When we think it’s cute, men think it’s a turn off. Revolving our life around our man will only make us lose him. Space is pivotal. We should have our own life, our own plans and maintain our personal independence without expecting our man to always be there.

Our man chose us because we were happy and fun to be around. Men love women who know how to keep their own happiness in check and who display patterns of positivity. With time, if we tend to overanalyze and overthink, and turn almost everything into a problem, our man will see us as a problematic drama. When he tells us to stop being dramatic, we don’t believe him and continue to sabotage our relationship.

When women are consistently dramatic, men will associate them with negativity. It’s not wrong to be emotional, but it is a red flag to be overly sensitive and dramatic all the time. Men don’t know how to deal with dramatic emotions. The relationship is already perceived as an important responsibility for a man. However, if we keep on maintaining drama, our man will feel as if he has three responsibilities to take care of—his, the relationship and our happiness.

Almost every man’s self-confidence is quite flimsy. Even though most men don’t admit it, they fear love because they fear failure. This is due to the pressure society had placed on men. They should work, make money, build a successful future, man up and take care of their families.

Too many responsibilities have been placed on them. Hence, not feeling appreciated or getting these vibes is a big failure to a man. The biggest mistake women make in relationships is making men feel guilty and blaming their unhappiness on them. With time, the man will feel like a big failure if he can’t make his woman happy and satisfied. Women should appreciate the smallest gestures and affirm their manhood. Letting them know they are succeeding in the relationship is pivotal for the relationship’s growth.

Not meeting his needs.

A man likes to feel loved. We usually underestimate the importance of a man’s feelings. We think he has no feelings but he has plenty. Emotional needs for a man are as important as physical needs. We can’t expect a man to meet our needs if we don’t meet theirs—it’s as simple as this.

Sexual fulfillment, support and admiration are the basic needs for a man.

Most men fear commitment because they fear being tied down. They fear having to stop meeting up with the guys, watching football games and having plenty of beers. Every man has his own perspective about personal space. If he lost his personal time to a woman, the woman will lose him.

Some women try to abolish their man’s personal freedom and space. When they do, he will feel as if he has been placed in a cage that he can’t escape.

I believe everything will work out just fine in relationships if both sexes understand their differences.

Men are simple. If our man tells about something particular that has been bothering him, we should take it into consideration. Men are straightforward. If they want to be left alone, they will tell us, “leave me alone.”

All we have to do is respect his needs so we don’t push him away.

Always remember to treat him with space, admiration, positivity and self-independence. If your man mentions other red flags than the ones I have mentioned, do not neglect them. He is not manipulating you. He is trying to help you understand him, so you can have a better partnership.