All You Have to Do for a Crying Baby. 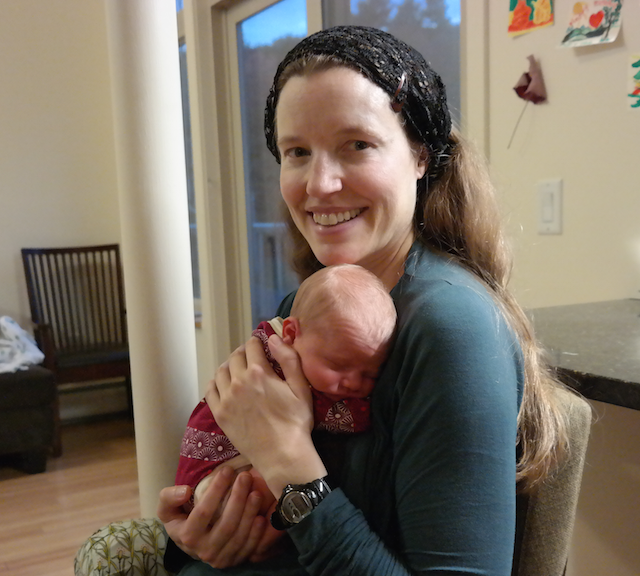 As any parent knows, advice abounds when a new baby arrives.

Much of it is very useful: clothes, strollers, baby carriers, beds, friends, teething, nursing. But one kind of advice may be the hardest to hear. For me, that is about how to soothe a baby.

My second son was born in October 2015 and since then I have received countless recommendations from well-meaning friends, family members, and strangers on what to do about The Crying.

One technique in particular recently became very popular on social media. It featured a male pediatrician holding a very young baby in midair with one hand scooped under the baby’s bottom and the other holding her arms in front of her chest in a self-embrace.

The doctor’s large hand somehow also supported the baby’s head. Then he performed a series of complex baby gyrations for a couple of minutes. The baby began screaming shrilly and ended looking stunned in the doctor’s sweet, awkward embrace. He said that he developed the technique because he gives babies shots and dislikes hearing them so upset afterwards.

Usually in public when my hands are full and I’m tired and busy and in a crowded place, people approach me to tell me about this doctor. The last time it happened was in the Emergency Room, the day after my son got dehydrated when I developed mastitis in both breasts and I stopped making milk. Try though he did to get some milk from me, overnight he had stopped urinating and after two dry diapers I busted out a large can of formula, which he gratefully guzzled and then passed out for the night.

I was registering at the front desk in the local Emergency Room when a friendly, smiling woman approached me and said, “Oh, he’s crying! I know what to do. All you have to do is this!” She proceeded to describe the kindly gyrating doctor and his mystical subduing powers. I thanked her for the reminder and said I too had seen the video and that the doctor was wonderful. When she asked why he was crying, I couldn’t resist adding something.

“He’s crying because he is a baby. It’s okay. I woke him up and he’ll scream a while. Then he’ll sleep,” I said, as he bucked off the soft flannel hospital blanket and sobbed with trembling lips. I held him quite awkwardly as the pain in my chest from the infection precluded any snuggling one might consider classically nurturing.

I was about to tell the woman that the only time my son had been quiet for hours was the previous night when he was starving and that his peacefulness had sent me into a panic. But she just nodded and walked away.

Others have recommended that I use this doctor’s technique too. And a family member tried it with my son once. Unfortunately, this forced his mouth closed and at the time he was very congested and so couldn’t breathe during the jiggling. I tried it when his nose was clear and it worked until my arms tired at about 90 seconds. And I lift weights.

A Facebook friend told me about the technique too and sent me the video asking if it worked. I said that it did but I couldn’t afford to hire the doctor on a house call to do this for four hours a day, which is the amount of time an average baby of eight weeks old cries each day. I’m a doctor too, so I know what we charge.

The difficulty in parenting a baby or young child lies not only in the unpleasantness of the crying, screaming, cleaning, tasks, expenses or sacrifices alone. For me, it used to reside in greater part with the uneasy sense that my efforts to affect a child should have certain concrete results—such as silence or a sense of calm—or I am failing as a parent. Perhaps to respond with care is enough, regardless of the outcome. He is a baby and will not be one for long, and while he is, I will keep him company. That is all. That is enough.

One night last week when my son was sick and couldn’t breathe well, he cried every 20 minutes and when I picked him up he gasped and thrashed in my arms. I turned him away from me so he wouldn’t hit me in the jaw with his head, kick me in the pelvis where I have a scar from the C-section, or hit me in the breasts, which had mostly recovered. I kissed him on the head and rubbed his back slowly as he called out his shrill, small, seemingly endless screams into the darkness. And I thought: all I have to do is this.

Parenting Tips from the Dalai Lama. 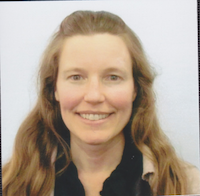