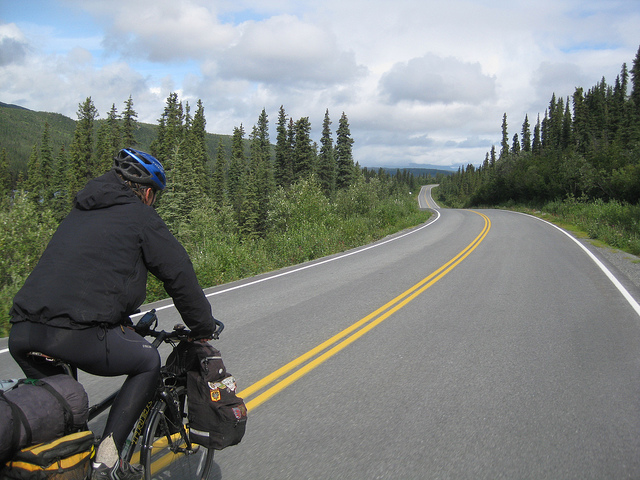 You’re already running late for work and to make things worse, you’re stuck behind a bicyclist.

We’ve all experienced this at one time or another. We have been encouraged to share the road. Why share the road when each can have their own?

Germany has followed suit with the Netherlands and Denmark and opened the first three mile stretch of a bicycle highway that is expected to span over 62 miles.

Unlike the early bike paths of the late 1800s which were mostly cobbled or rutted and only a little over eight feet wide, the new Autobahn for bikes will be 13 feet wide enabling smooth rolling for many. It will also be an upgrade of Germany’s more recent paths of single lanes, traffic lights, tree root obstacles, sudden lane merges and lanes abruptly ending. The new paths will be well lit, cleared of snow in the winter and provide overtaking lanes that utilize overpasses and underpasses.

As revealed on France 24, 10 western cities and four universities will soon be connected allowing the almost two million residents living within a mile-and-a-half of the new route to utilize sections for their daily commute. The route is along the unused railroad tracks of the rundown Ruhr industrial region.

This new track should effectively remove 50,000 vehicles from the roads daily, helping to reduce traffic jams and emissions related pollutants. With air pollution statistics on the rise this will have a huge impact on Germany’s Clean Air Plans which they have in place from Aachen to Wittenberg. To learn more about Germany’s plan for air pollution, visit here. Less demands for gasoline should be expected to provide extra money in the average consumer’s pocket. Could a boost to the local economy be next?

Cycling is not only an excellent form of exercise, working out legs, arms and back muscles, it can also be a helpful way to work out the lungs and improve overall circulation in the body. Exercise is also an effective stress reliever. A good bike ride can provide a whole mind and body workout. The environment will greatly improve with less pollutants, the local economy will see a rise in spending and employers will see better attendance and happier, healthier employees.

More tracks are in the works for Frankfurt’s banking center, the Bavarian capital of Munich and Nuremberg, in hopes of linking suburbs and cities. Feasibility studies are in place to study further future locations. Funding concepts for this cycling infrastructure vary from Federal responsibility to the states, to models based on advertisements along the route.

However the funding comes about, fans of cycling hail the new bike routes as a safe way for Germany’s population to commute to work. 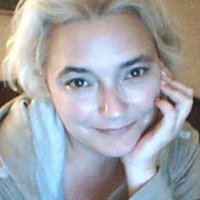