Why I Almost Quit Yoga after my First Class. 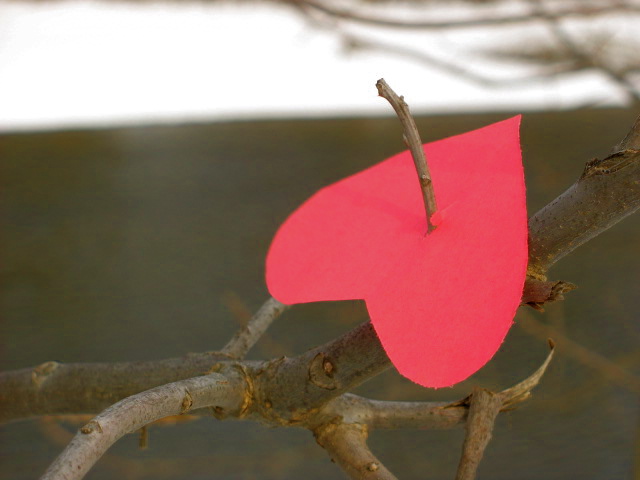 It was a dark and stormy day. Well, not really, but “dark and stormy” is a good description of my mood on the day of my very first yoga class ever.

And that’s after the class, not before.

I was with “the love of my life,” and we’d decided to go to a yoga class. Neither of us had ever done yoga before. We were complete newbies. Which would’ve been okay except that we were also pretty new in our relationship and didn’t know each other well.

Piece of advice: don’t go to yoga class for the first time with the person you are in a new relationship with.

If you’re an “old-timer” yogi, with years of yoga under your spandex belt, fine. You know what to expect.

If you and your partner are old-timers in your relationship—of course, feel free to try yoga for the first time together. It’s all good.

But don’t, I repeat do not, put those two things together.

You might find out something about the newly minted love of your life that you don’t want to know. Or worse, something about yourself that you’ve been hiding not only from your partner, but also from yourself.

You see, yoga has a way of clearing away cobwebs around your muscles, joints and connective tissue. But also around your heart.

If you’ve been hiding something from yourself or from your partner, your very first experience of a heart-opening yoga class may feel more like heart-breaking.

So. I know you really want to hear what happened. Breakups, breakdowns, break-dancing? Well, two of the previous, and I’ll let you guess which two.

Suffice it to say that things did not go well.

We arrived at the small studio with a few minutes to spare. I was a little flustered, not because I was almost late, but because things were strangely tense between my new boyfriend and me. What had started off as a blissful union only a few weeks prior was becoming, well, weird.

I hadn’t seen and barely spoken to my friends for weeks. “That is normal in the first blush of a new relationship,” I kept telling myself.

But every time I made any move to call someone, or make plans with a friend for lunch, he let slip some snarky comment, or was oddly withdrawn for hours after.

It seemed it wasn’t enough that he called me several times a day (a habit my employer was beginning to object to). He also met me after work almost every day and sometimes even surprised me for lunch, just because, he said, he “missed me so much.”

And when I’d mentioned I wanted to go to a yoga class I’d seen an ad for in the subway on the way home the day before, he’d immediately said, “I’m coming too!”

Part of me was flattered by all this attention. Another part was graspingly needy of it—it was as though I felt truly loved, truly wanted for the first time in my entire life.

But deeper down, there was another part of me (the healthy part, I’ve come to realize) that felt crowded, pressured, annoyed.

It was that part—my heart—that I started to pay attention to during that fateful class.

The first part of the class, we breathed, we stretched, we even chanted a bit. I began to settle down from my anxious mood, to forget that my boyfriend was there behind me. To begin to focus on myself, my own breath, my own body.

This worked perfectly until savasana (relaxation pose) began, when the instructor, in soft swan-like tones, guided us all into a deep relaxation.

He asked us to focus on our heart center and tune in to what was really there. To sense the beating of our hearts, to say hello to our hearts, to appreciate that from the first moments of our lives (even in the womb!) our hearts had been there for us, beating faithfully on, supporting our lives and loves and never abandoning us. And that now it was time for us to return the favor—to begin to listen, really listen, to what was there waiting for us inside our hearts.

Well, I listened. And what was there was definitely not what I wanted to be there.

I wanted to be happy, in love, satisfied with my life and my partner.

But instead I felt an awful yawning loneliness open up, a raw sorrow that was visceral in its intensity. I started to cry. And I couldn’t stop.

It was an embarrassing mess. The more I tried to hold my emotions in (as I’d done all my life), the more they demanded release.

I’d given something permission to express itself in this first yoga class. And that “something” was my heart.

Despite the best efforts of the poor beleaguered teacher (who must’ve had no idea why I had reacted so intensely to his innocent relaxation sequence) I had to get up and leave, not just crying now, but all-out sobbing—complete with wet snorts and alarmingly giant gasps for air. Not to mention the odd wail here and there.

In the interest of full disclosure, this breakdown of mine was not the “official” end of our relationship.

It was the beginning of a deeper relationship with myself.

Not everyone has such an intense first experience with yoga. And honestly, I don’t recommend it.

I didn’t dare go to another yoga class until a year later, by which time I was single, in therapy and more aware that I had a lot of heart-healing work to do. I was better equipped to handle the emotions as they arose, to hold or contain them and release them in a more gradual (and private) way.

I’m not sharing this story to discourage you from expressing emotion in your yoga class. Even today, many years later, I still have emotional openings during classes. Those that I attend, and those that I teach. And because of my experience with these openings, I am able to create space for the emotions of others, too.

I tell my story because we all, in our different ways, encounter difficulties in our yoga practices. For many of us, these can be physical (I have a few of those too).

For others it is mental chatter—although the busy “monkey mind” is often a defense against feeling things we don’t know how to feel. It certainly was (and still is) for me.

But if we keep practicing, in whatever form is possible for us at that time, perhaps we can find, over time, that even difficult experiences help us understand ourselves better.

I also tell this story because I believe that at its very root, yoga is about reconnecting us to our hearts: those living, beating, true loves of our lives.

And isn’t that the best reason for all to keep practicing?

Healing from Heartbreak Through Yoga. 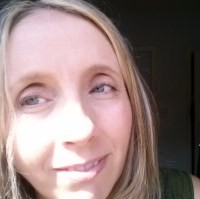