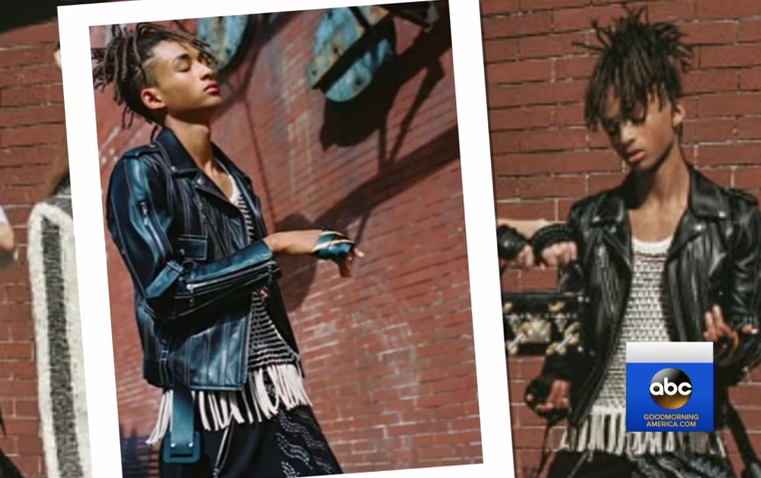 I admit, I have been in denial about how pervasive the polarization of masculinity and femininity are in this modern, so-called “progressive” culture in which we live.

Maybe this is due to the fact that I consider myself open-minded, flexible and adaptable, often failing to see the extent to which the myopic thinking of others affects their everyday interpretations of the world around them. It only becomes apparent when they reveal these perspectives openly.

The discussion of the social significance of clothing and the meanings we place on whether or not the material we don below the waist is separated by stitching or not, is particularly interesting to me.

Is it socially appropriate for men to wear a dress/skirt and if by wearing a dress/skirt, is a man’s manhood, in effect, challenged or, even more extreme, negated? I am very clear on what characteristics—both aesthetically and behaviorally—we as a society uphold, regardless of their illogical nature, but I am also clear that this, for lack of a better way of saying it, is pretty damn ridiculous.

Years ago, I delved personally into this subject matter in an effort to understand the phenomenon that spans far beyond the Scottish kilt, which is by default, the starting point for this discussion. In 2003, I visited The Metropolitan Museum of Art in New York City to see an exhibit entitled, Bravehearts: Men in Skirts. The exhibit, which I found to be a transformative and significant learning experience, looked at:

“… designers and individuals who have appropriated the skirt as a means of injecting novelty into male fashion, as a means of transgressing moral and social codes, and as a means of redefining ideal masculinities in an unprecedented survey of “men in skirts” in historical and cross-cultural contexts.”

It was recently announced that Jaden Smith, 17-year-old son of actors Will Smith and Jada Pinkett Smith, has been hired as a model for Louis Vuitton’s new clothing line—for women.

While I will not go deeply into the criticisms voiced by people about how Jaden and his sister Willow are being raised, from what I know, they have been given the freedom to develop and grow without the shackles and rigid social constructions that so many of us were forced to endure, and now hold onto for dear life.

The result of this kind of parenting, as voiced by some, is a twisted, overly liberal methodology that will ultimately create a sense of confusion and disequilibrium in the identity development of their progeny and upset the notions of what it means to be a man (or woman) in the present day.

I see it quite differently.

For me, Jaden’s dress-wearing scoffs at the rigid social construction of gender that persists through the semantics of clothing and will help redefine manhood, by going beyond the material (and I mean this both figuratively and literally). In order to build scaffolds of equity and critical mind expansiveness, and construct new ideologies around manhood, we must deconstruct old ways of thinking that lead to oppression, inequality and, far too many times, violence and death.

This deconstruction cannot happen unless people challenge these values, influencing the opposition to confront their personal, socially-derived biases head on. I would call these actions both egoless and brave.

In adopting this view, does this mean that I will personally start wearing dresses and skirts? The answer is “No.” I am a T-shirt and jeans kind of person and for me, the clothes I wear say less about my manhood then they do about my desire for being casual and comfortable.

Would I support another man’s decision to wear a dress/skirt? Absolutely.

I prefer to put efforts towards developing the non-material aspects of manhood like responsibility, accountability, compassion, respect, righteousness and self-control within myself and others. For me, it is these characteristics that truly matter, not simply what one chooses to cover their body with. 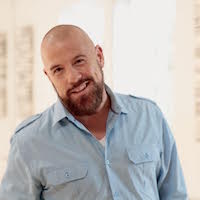