I’m a Vegan Who Dislikes the Dogs I Live With & That’s Okay. 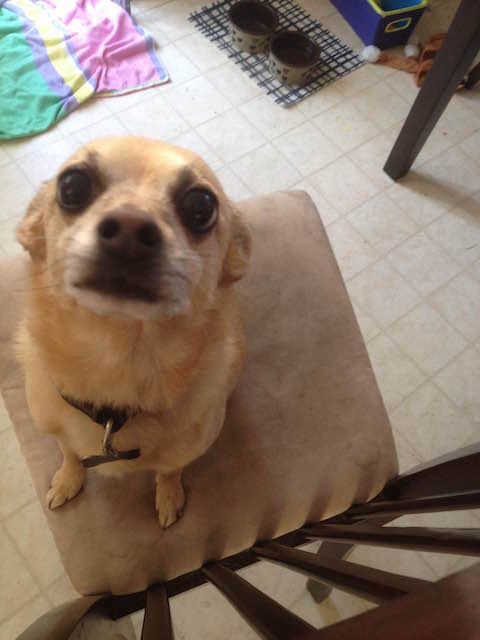 I had a vegan friend who thought cows were wholly banal and dislikeable creatures. This was difficult for me to understand because as far as farm animals go, cows are pretty damned affable in my opinion.

Nevertheless, she swore by her contempt for these creatures.

When I asked her about her veganism, she told me that she would not be opposed to cow tipping but all that torture and constant pain and whatnot is over the line. For whatever reason, this strange rationalization stuck with me.

I’ve been a vegan for five years and a vegetarian for nine. Not a particularly long time, but given the relative span of my life (I’m 23 years old), it’s been a while since I have eaten meat.

I never had pets growing up, preferring to hang out with other people’s pets and not actually having to care for the creatures. Some of them were awesome; shoutout to a particular Husky named Alaska. Others put me in bad graces with certain people because I made fun of their dogs so much.

I recently moved into a place with two small dogs. They’re not mine, so I don’t have to care for them or pay for any of their stuff, but I do get to play with them. By all accounts, this sounds like a pretty ideal situation for a vegan. Except for the fact I hate these dogs.

They’re skittish, smell bad, and all they do is bark. I seriously don’t think I’ve ever disliked a living creature this much. I make no secret of my utter disdain for these animals. Everybody I live with and everybody that visits knows it. I mostly can’t help it. They illicit a pretty negative response from me. Sometimes when people are over, I can tell that they’re a bit flummoxed by my disdain for the two little gremlins. They don’t overtly ask, but the lingering question is generally, “But aren’t you a vegan?”

In the last few months I’ve been here, I’ve been asking myself the same question. Loving all creatures, animals are great, etc. Aren’t these the tenants of veganism? In essence, is my hatred of these dogs totally incompatible with my vegan lifestyle? After a considerable amount of rumination and subsequent self-justification, I don’t think it is.

This isn’t about a logic vs. emotion argument—which many a well-meaning male will try to make in an attempt to mitigate the emasculation that occurs with being a male vegan to begin with. No, this is totally an emotional issue, or better yet, an empathy issue.

It’s easy to not eat meat if you love animals and feel a serious emotional connection to them. But what if you’re ambivalent towards them? To not wish torture and pain upon a living, intelligent creature takes an absolute minimum amount of empathy…one that I thankfully have.

There are coworkers, colleagues or classmates that we’ve all disliked. Even some people that we’ve physically fought with. But for whatever reason, we’ve either stopped short of seriously harming them or they’ve stopped short of seriously harming us. It’s possible to feel aversion and still maintain a basic amount of empathy. Some people plain suck and there’s no changing that. This doesn’t mean we want them constantly in pain. The same applies to animals. Some of them suck.

Making the decision not to love all animals but still respect their existence nonetheless is probably the most realistic course of action and one of the most compassionate things a person can do.

In even the briefest of exchanges with farm animals, it becomes clear very quickly that among the 40.8 million cows, 117.6 million pigs, or whatever varying statistics you want to consult, they are all individuals. Each had unique joys, preferences and desires.

Some were probably aggressive, grouchy, or wholly undesirable as a hangout partner. But if that were the case, they should be avoided and perhaps chided, but not tortured. Sometimes they’re cool, just as sometimes bad people do good things, and vice versa.

I have grown to appreciate the individuality of both of these loathsome little dogs —one which I resolutely dislike more than the other, to be fair— and of the nuances of both of their personalities. They’re complex, even if most of that complexity happens to be wholly unlikable.

Respecting a living thing’s inherent right to exist should come way before loving it anyway. 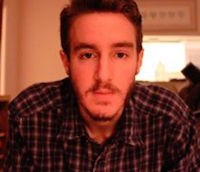