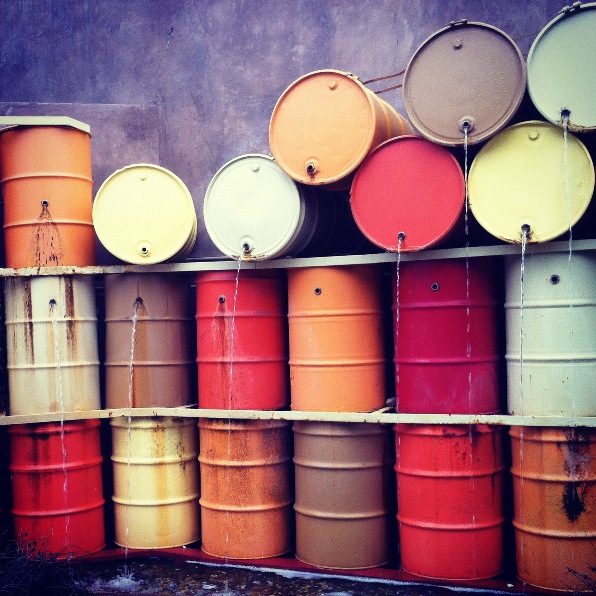 I lost myself once.

It didn’t happen all at the same time. In fact, it was probably happening my entire life, in tiny bits and pieces, every time I decided I wasn’t worthy, that I was the one who needed to change.

If I twist and turn myself this way, then the girls at school will like me. If I suck and pull at myself this other way, then I will get praise for being smart. If I cut off these parts here, then I’ll get to fit in.

And so I tried my hardest to be who I thought I needed to be. I studied hard. I went to law school. I had serious long-term relationships.

All of this worked well for a long time. And then, suddenly I was 30 and I found myself trapped in a shell of a perfect life.

What this looked like from the outside was a big three-day destination wedding celebration in Mexico attended by 80 people, to my law school boyfriend. Inside, our relationship was so dysfunctional and shaky that I couldn’t even bring myself to legalize the union once we were back in the States.

At this same time I was also trying my hardest to “do” this thing called “spirituality,” practicing meditation and doing the Shambhala path.

So I went to see a Buddhist meditation instructor. I thought I was going to learn about how to keep my spine straight and not fall asleep, to be a “better” meditator. Instead, he asked me about my life. My life? So I told him. All about how I was running around in circles trying to figure out how to fix the damn thing.

He told me he didnt care if I ever meditated again.

He only had one instruction: Stop fixing your life and feel it.

I let it sink in. And then, by the grace of god or whatever this nameless force is that has us find our way into wholeness, I did. And I realized, curiously, that my heart was broken. Like physically painful, smashed into a hundred pieces broken. I was too busy being strong to notice. I remember being sort of surprised. I had conceptually known that I was in pain, but I now discovered that I could hear this pain directly, and it had a message for me.

And the message was: Give up. My mind felt scared at stopping its effort, but the truth was I didn’t really have a choice. I was in a dead-end.

“Thank god,” my life said. “I’ve been trying to get through to you for years. Thank you for letting me in. I know that I don’t look like how you want me to look, and that scares you, but that’s just because you’ve had this delusion that you were in charge of figuring me out.”

I left my relatioship a week later, a day after our four month anniversary. I didn’t decide it, I just asked to see what was true. It was almost after-the-fact, an anti-climatic conclusion. I had already accepted the falling apart.

The day after, convention would have me crafting my victim story on the phone with my girlfriends to make sure I got maximum sympathetic leverage. Instead, I sat in silence for eight hours in a room, on a Buddhist weekend retreat.

I wasn’t really “trying” to “meditate” in the way I had previously understood it. I was just there. And what I was there with was the massive amount of energy unleashed by my decision to feel what was true.

As it turns out, life is actually alive.

I watched as my mind tried to create little stories to control this chaotic, ever-changing, ungraspeable power, to make it manageable again. Some part of me still wanted to take back the reins.

One story was that he was a bad person. Oh, that’s a good one. Woosh, the energy went away from me, out towards him. I felt more solid, but then possessed by racing angry thoughts.

Another story was that I was a bad person. Ah, then I could put all of this energy by shoving it down inside of me. But then I felt my throat choke with the weight of my shame.

I watched myself push and pull the energy away, my mind creating stories to protect me and yet unknowingly tearing me away from myself.

But I remembered. Feel my life. This is my life.

What happened if I didn’t build a new story? If I admitted, at an even deeper level, that I had no clue, and was most definitely not in control.

And I let go, again.

Then, the energy rolled and roiled and danced like thunderclouds, like a waterfall, like ocean waves. It was intense, but when I didn’t clamp down around it, the intensity was delicious. It was caressing me, it was breaking me open, it was…wide open space.

It was tender and soft. Naked.

It was my own heart. It was love.

And that’s how I found myself again.

I know this place now. This center. That’s where pain and beauty and purpose live. Where life is alive. Imagine that.

And, yet, I also keep finding that I am called to find it, again and again and again, at deeper and deeper levels. It doesn’t ever really stop does it, this calling to ourselves?

But the difference is now I am listening. 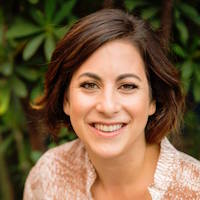