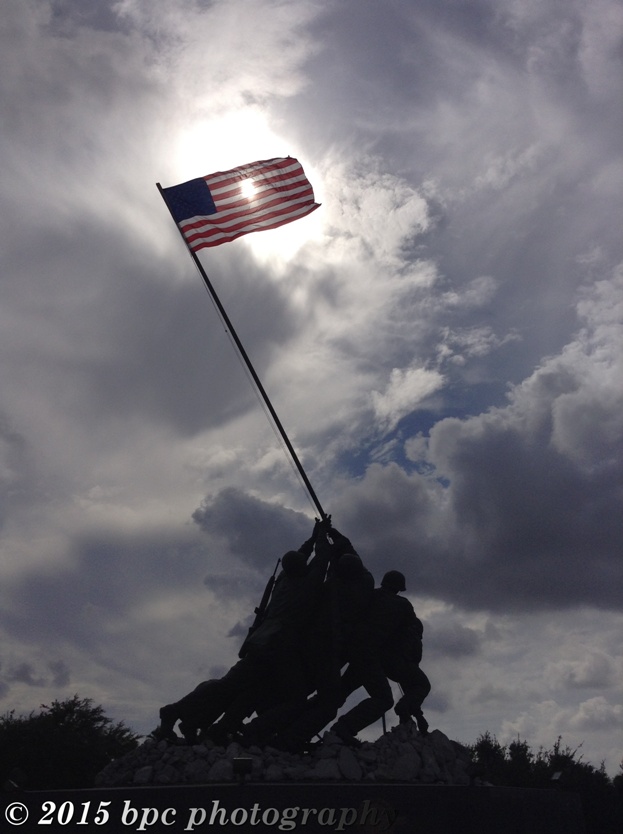 Reconciling non-violence and the warrior spirit.

I am a former Marine and a current law enforcement officer. I have spent nearly my whole life training to harm others, and I often have. That is a cold, hard, truth. That’s what the warrior class does, and we are proud to do it. Actually, we love it. Why? Because it is our dharma, our duty, what God put us on this earth to do. We are the sheepdogs protecting the flock. If you have never read Lt. Col. Robert Grossman’s book which includes the short essay “On Sheep, Wolves, and Sheepdogs,” stop reading right now and read it at this link.

Yet, here I am, a yoga teacher, trying to lead a “yogic” lifestyle, practicing non-violence, known as ahimsa in the ancient yoga texts. In Christianity we call it “Thou Shalt Not Kill,” “You shall love your neighbor as yourself” or the “Golden Rule,” doing unto others as you would have them do unto you. Ahimsa is a Universal concept found in all religions and belief systems.

I started practicing yoga after 28 years of combative martial arts. During my first year of dedicated yoga practice, I studied not just the poses, but also yogic and Eastern philosophy. I am forever grateful for my teacher, Kristen, who always taught yoga in all its many aspects, not just the physical asana (poses) practice. She continues to inspire my practice.

As my practice developed, I got stronger and more flexible in my body and mind. I began to see the world differently.

Seeking guidance one day, I asked my teacher, “How can I carry a gun and be willing to use it, while at the same time practice ahimsa?”

As all talented yoga teachers do, she put it right back on me. “Well, you certainly have a dilemma there. You should figure that out.”

Thank you, Kristen. And so began years of study and contemplation on how a warrior can practice non-harming, yet still be a warrior, a Marine, a soldier or a police officer.

“To subdue the enemy without fighting is the acme of skill.” ~ Sun Tzu

True. But with all respect to the great Chinese General, we know that often we have to fight. We have to use force and aggression.

One of our answers to “How can the warrior practice ahimsa?” is found in the Sheepdog philosophy referenced above.

It is in our intention.

Warriors do not fight for their beliefs, or to liberate anyone, or even to serve their country. Those are all critical values that brought them to the fight, that inspired them to enlist, to sign up, volunteer for that mission. But in the moment, at the time of the fighting, warriors fight for the warriors by their side, to protect their fellow warriors and themselves. Their intent is noble. It comes from a place of compassion and protection. Even in fierce combat, the warrior is not violating the principles of ahimsa.

“Protecting ourselves and others does not violate ahimsa. Practicing ahimsa means we take responsibility for our own harmful behavior and attempt to stop the harm caused by others. Being neutral is not the point. Practicing true ahimsa springs from the clear intention to act with clarity and love.” ~ Judith Lasater

One of the great yogic texts is the Bhagavad Gita. The story is a conversation between a prince (Arjuna) who must go to battle, and God, who is manifested as his charioteer (Krishna).

“The ignorant work for their own profit, Arjuna; the wise work for the welfare of the world, without thought for themselves. It is better to strive in one’s own dharma than to succeed in the dharma of another. Nothing is ever lost in following one’s own dharma, but competition in another’s dharma breeds fear and insecurity.” ~ Bhagavad Gita

Here we come back to dharma. Ask any warrior. They know that their service is their duty. They know it in their heart. Every day they get up, pick up that gun and go to work. They don’t do it for themselves; they do it for others, to protect the flock, for the safety and wellbeing of all. Warriors do not violate ahimsa because they are squarely within the lanes of their dharma. This is what God put them on this earth to do. Who are we to question the duty God gave us?

“Nothing is ever lost in following one’s own dharma.”

“Holding pleasure and pain as the same, similarly loss and gain, as well as victory and defeat—then engage in the battle. Thus shall you not accrue sin.” ~ Bhagavad Gita

I’m no Gita scholar, but it is clear that if the warrior (Arjuna, in this case, who is about to go into battle and kill a lot of people), is acting with clear intention (out of compassion and love, for the welfare of the world) and is not motivated by personal gain or ego, then he is not violating ahimsa.

“Non-violence doesn’t mean we have to passively accept injustice. We have to fight for our rights. We have to oppose injustice, because not to do so would be a form of violence.” ~ The Dalai Lama

The Dalai Lama himself, the foremost leader of Buddhism in the world, clearly states that sometimes we have to fight. We have to oppose injustice. When we oppose injustice, when we protect the flock, when we act from a place of genuine compassion in our hearts, our actions may be violent, they may “cause harm,” but they are for the greater good and “not do so would be a form of violence.”

So to all those warriors out there, be not concerned for your karma, for you have not violated ahimsa. You have not sinned. You have acted, and may continue to do so, from a place of non-greed and compassion for your fellow people. You do not harm, you protect. If you live your life with clear intention and acknowledge and embrace your dharma, you cannot violate ahimsa.

Thank you for your service, your patriotism and your compassion for all of us.

5 Ways to Kick-Start an Ahimsa Practice.

Ahimsa vs. Satya: Is Being Honest More Important than Being Compassionate? ~ Elissa Scott 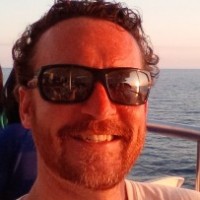