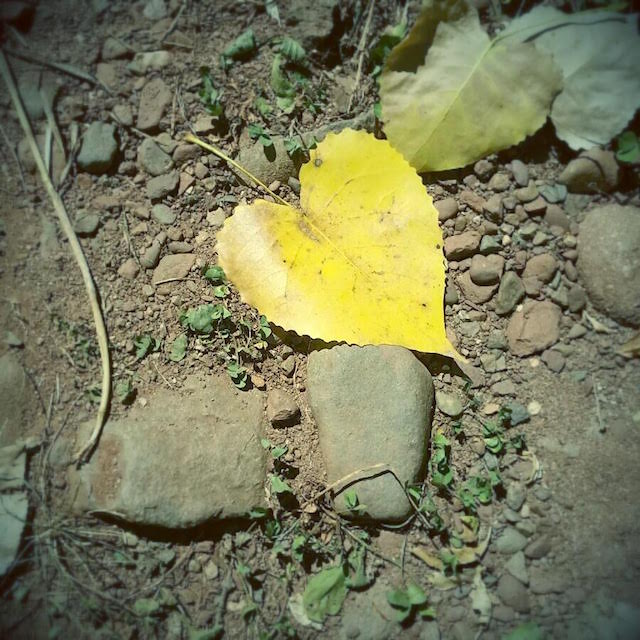 It’s only been a few months into my self-acceptance journey, yet I decided to take inventory of all that I have learned so far.

I’ve been summarizing, in my mind, the moments I have taken for myself, the quiet seconds I spent meditating, the books, blogs, and self awareness quotes I have read. All this material presented a realization to myself that this journey actually started many years ago when I started chasing a dream and ended up facing reality.

After studying criminal justice for four years, my passion had been law enforcement. I took a job in security to build upon my experience. While in my role, I utilized the company’s self-development strategies to work on building my character. In the midst of my development I slowly unearthed the negative aspects about myself that I did not like.

How I reacted to certain situations, how easily I allowed my emotions to take over, how these negative parts of my personality impacted my day to day life—I knew then, if I truly wanted to become successful, I had to alter some of these traits. I understood that these parts of me resulted from unresolved feelings I had built up. Feelings that I refused to feel, emotions I kept bottled up and refused to explore. Feelings that I had denied due to a past that had brought me shame and at times, misery. In order for me to truly be at peace I had to release those emotions. I had to finally feel my pain, acknowledge my anger, and explore my broken heart.

I am currently reading a book by Zen Master Dennis Merzel called Big Mind, Big Heart. In his book he speaks of voice dialogue, which is a part of ourselves we disown. “When a voice becomes disowned, the problem is it doesn’t really disappear, it just goes underground and becomes covert, or comes out in ‘covert operations.'”

When I was younger, I used my anger as a weapon. I had no choice but to lock it away in fear that I could not control it. Bits and pieces would leak out here and there, causing messes I later had to clean up. This new anger, however, made me feel free.

Exploring my anger helped me realize that it was a cover up for all the pain I had felt. My anger dissolved and the pain oozed out from the inside. I spent a lot of time buried under my blankets with the curtains drawn. The days were long and the nights were dark. Going to work was painful and day to day tasks were exhausting. Even getting out of bed was extremely difficult. I felt like a zombie. Like my world had slowed down while everyone else’s continued to spin on. All my pleasures, my passions, and even simple happiness shattered at my feet and I had no ambition to pick them up.

For the next year I fell in and out of sadness. During the outs I started to get better glimpses of myself. I no longer recognized the girl in the mirror. With the anger gone I felt compassion. I had always believed I was a girl made of stone, with walls so high and so strong. I was no longer wild and reckless. Instead, I had become calm and stable, like I had found peace.

Maybe, at the time, out of control was who I needed to be but it wasn’t who I was anymore. Whatever it was, it had completely changed me into someone I didn’t fully recognize. It took away the part of me I wasn’t ready to let go of yet.

How depressing it can be when you devote so much of your life to one thing until you realize it’s not what you should be chasing after. I finally realized that the career I had once fought so much to have was no longer what my soul wanted for me. All the time, money, sweat and tears, the pain of my failures, my efforts to keep fighting, all those minutes and all those years, I felt at the time, had been wasted. That was the very moment I broke my own heart and the devastation, regret, and heartache was overwhelming.

One day at work I finally gave in to my feelings.

My psychological surrender had caused something inside of me to shake myself violently. When I realized the severity of my thoughts, I lost my breath. My chest began to tighten. The pain was unbearable. I felt dizzy and sick. I removed myself from the chair and crawled over to the closest wall. I felt the coolness of it through my shirt as I pressed my back into it. As I tried to gain control of my breath, the tears flowed down my face. I felt like I was losing control of my life and everything in it. I had asked for death and that was what I was getting.

After that day, I stopped holding on to my shattered dreams and I let them go. I opened the next chapter in my story and I moved on from who I was and I am now embracing who I am becoming.

I appreciate that girl I was and acknowledge that is not who I am anymore. I stopped being ashamed of that girl who made all those mistakes, causing me to be someone who had to cover them up and fix them. She made mistakes because she was human. The strong girl who spent so much time covering up those mistakes was finally free.

It was time to thank her for everything she helped me accomplish—and it’s now time to get to know the woman I am becoming. The woman who is finally teaching me how to heal. 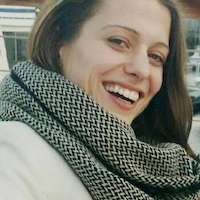